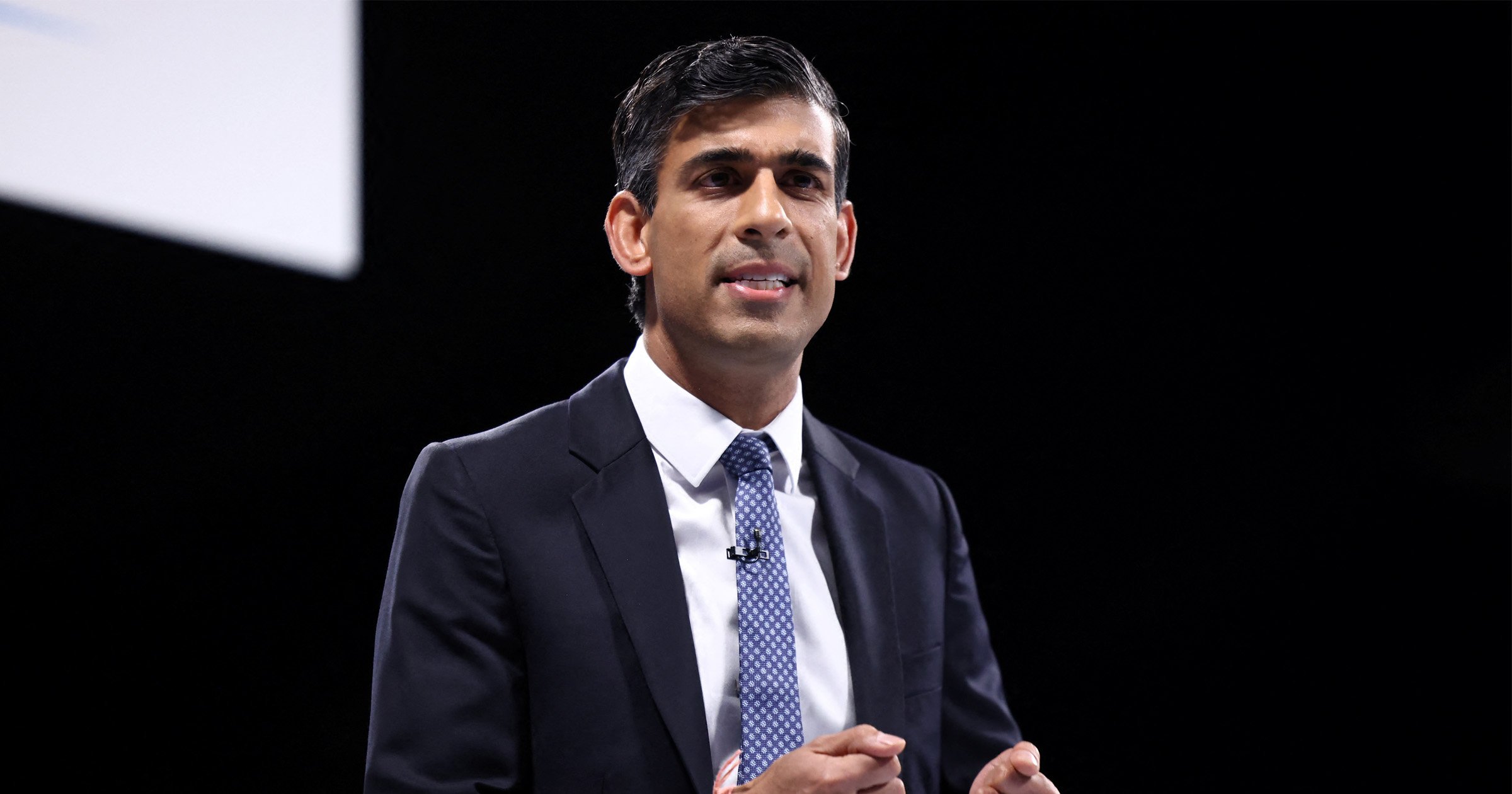 NHS patients would be punished for missing their GP and hospital appointments if Rishi Sunak becomes prime minister.

The Tory leadership hopeful said it was ‘not right’ that people were failing to turn up for consultations, scans and check-ups, ‘taking those slots away from people who need [them]’.

As part of his ‘transformative’ shake-up of the health service, those who do not give sufficient notice would be fined £10.

The first time a patient misses an appointment, they would be given ‘the benefit of the doubt’, but second offences will incur a charge.

It would only be a temporary measure until the Covid backlog in the NHS, affecting millions of people, is cleared.

‘I want to be a transformational prime minister,’ the former chancellor told the Sunday Telegraph.

I’ve missed GP appointments. Always due to my mental health on AM of the app. If my GP is going to charge me for a missed app, I just won’t bother booking them in the first place. Many reasons why ppl miss apps, but @RishiSunak doesn’t get this. I was a supporter of him, no more.

‘If they’re not being used, then that’s a waste. So if we can change that, then we basically get more out of the money that we’re putting in today.

‘It’s a good example of a Conservative approach to that problem.’

Mr Sunak’s pledge appeared ‘reasonable’ to some people but others have called it a ‘zombie policy’ on social media.

There are concerns the system will create more admin work for NHS staff and will ‘deter sick people from visiting a GP’.

His comments about the ‘shake-up’ also prompted a lot of people to share their negative experiences with booking such appointments.

One man tweeted: ‘I don’t know where to begin with this dreadful “proposal”, but how about fining GPs for not actually giving any face-to-face appointments in the first place?’

Mr Sunak’s rival Liz Truss has not made a similar pledge about the NHS as of yet.

Royal POLL: Should the Commonwealth be dissolved once the Queen dies?

Papers on Theresa May's resignation: A poisonous legacy or surrounded by vipers?