The UK’s economy continues to struggle as the coronavirus pandemic plunged the country into a third lockdown. Borrowing is expected to hit £400billion for the 2020-21 financial year, marking the country’s highest budget deficit outside wartime. Around seven million people in the UK, equivalent to one in five employees, are receiving furlough payments as the Government aims to prevent mass unemployment. Between August 17 and October 31, 2020, HMRC also received 2.3 million claims for the Self-Employed Income Support Scheme.

These claims totalled £5.9billion with an average award of £2,500 per claimant.

However, both support mechanisms have faced criticism as many have been excluded, and people who are struggling could face a further blow as Mr Sunak contemplates various tax hikes.

In August, reports indicated the Chancellor and Prime Minister Johnson were at odds over how to deal with the economic crisis.

The Sunday Telegraph reported that tax hikes up to £20billion were being considered by the Treasury, and could potentially target the wealthy.

But the plans, which were branded a “quintuple whammy” were opposed by Number 10, putting Mr Sunak on a “collision course” with Mr Johnson. 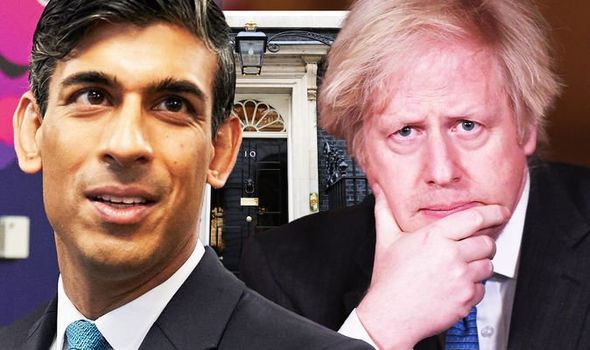 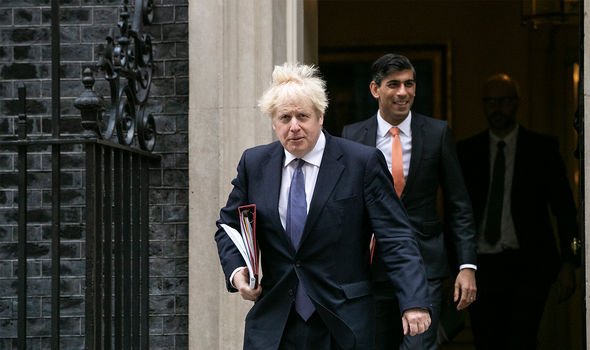 The Prime Minister was said to be in favour of cutbacks to Whitehall departments’ spending.

Downing Street was said to be only willing to tax the wealthiest as ministers weighed up capital gains tax and corporation tax hikes, according to the Sunday Times.

The reports also suggested pensions, businesses, and foreign aid were other targets to raise funds.

The Government announced that it would temporarily cut foreign aid from 0.7 percent of national income to 0.5 percent in November’s spending review.

However, the Chancellor’s major tax reforms are expected to be announced in March. 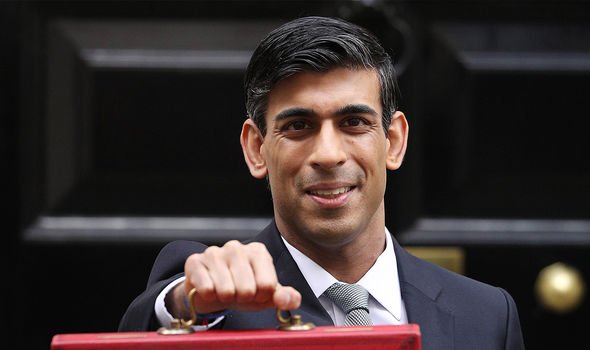 Mr Sunak hinted last year that he would consider hiking national insurance contributions to even out an “inconsistency” between independent workers and employees.

He said: “There is currently an inconsistency in contribution between self-employed and employed.”

Various experts have also hinted that Mr Sunak could target self-employed workers to raise funds amid the coronavirus pandemic and resulting lockdown.

Director of Policy at The Association of Independent Professionals and the Self-Employed (IPSE), Andy Chamberlain, told Express.co.uk that this would be wrong.

He said: “People are in an extremely fragile state, and if they have managed to cling on now, the last thing they are going to need is an increased tax burden. 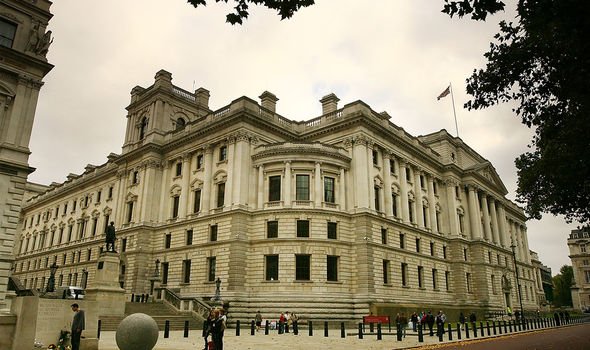 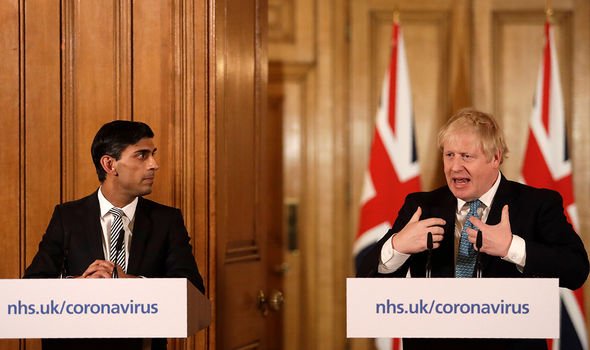 In September, it was reported that half-a-million people in the UK were at risk of a “double tax” on their pension savings.

Mr Sunak was said to be considering slashing relief from 40 percent for higher-rate taxpayers to a flat rate of 20 percent.

Tom Selby, of AJ Bell, said scrapping higher and additional-rate pension tax relief would be a “direct attack” on the retirement savings incentives of millions.

He said: “It would also be deeply unfair on younger people, who have already missed out on generous defined benefit provision and would now have another roadblock in place if they want to build a decent pension pot.”