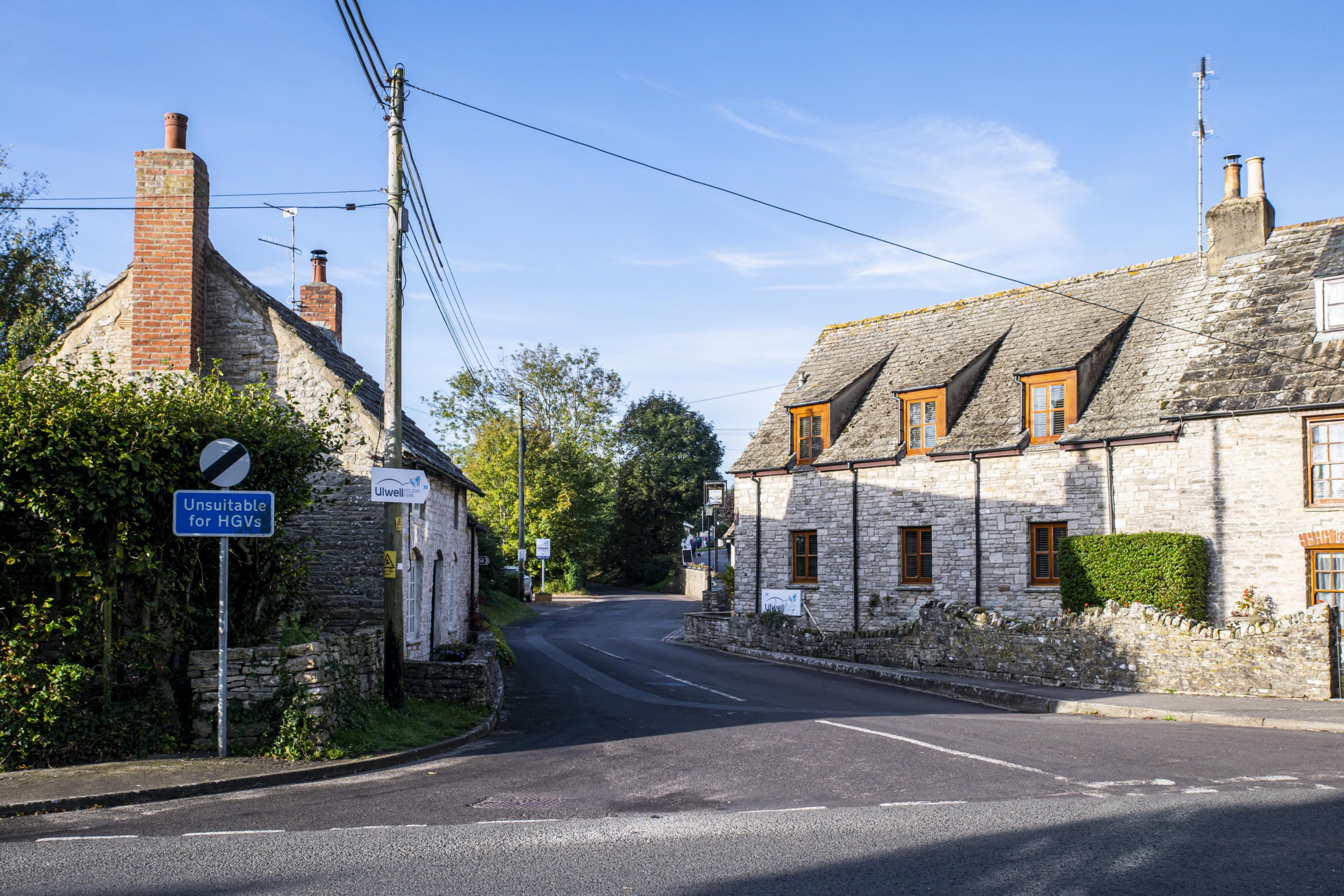 The decision to rename a road called ‘Darkie Lane’ after a single complaint by a tourist has been blasted by locals.

It got its name over 70 years ago because it was lined by elm trees and hedgerows that made it appear dark and shady.

But now the council in Swanage, Dorset, has agreed to change it, following a letter from a family who went to the coastal town for a holiday this summer.

They were affronted by the road’s racist connotations and said it could ‘very easily cause offence to others given our national history’.

Now, Swanage Town Council has voted to change the name to Dark Lane, with only one member opposing the move.

Branding the decision as political correctness for the sake of it, Mike Whitwam said: ‘I have many close black friends and the name is not in the slightest bit prejudicial.

‘I felt the decision was made purely to satisfy political correctness, which is destroying culture in this country.

‘It has been called Darkie Lane for many years and nobody has taken offence except this one do-gooder who has complained to the council.’

Some residents also hit out at the decision and accused the town council of giving in to ‘woke’ tourists.

One posted on social media: ‘I wish the council had the sphericals to stop the political correctness rubbish.’

A tourist to the town, Jackie Hayes, said: ‘To complain about a street name is unfair and unreasonable. It has been named because of the dark road – no other reason.

‘It is history, just like the statues the woke brigade keep insisting that we tear down, and it should remain so.’

In a letter sent to town councillors following the complaint, Peter Wharf, a cabinet member on Dorset Council, said the road name could cause offence to visitors who are unaware of its context.

He said: ‘A family holidaying in Swanage have written to express their concern to find their accommodation on a street using a name they found offensive.

‘The historic context for the name is purportedly innocent, relating to the lane being dark and shaded – though this does not avoid the potential for causing offence, particularly for visitors to the area who will likely be unaware of this context.’

He said street names should ‘not cause offence or be considered discriminatory’ and that they should be ‘inclusive given the diversity of our community and visitor populations’.

However it is marked as Darkie Lane on both Google Maps and Sat Navs, meaning this is the name tourists would see.

Mr Bonfield said: ‘This is not a name change – we are taking it back to its original name. It was found that in a street directory from 1934, the road was called Dark Lane.

‘Over time it evolved to Darkie Lane, which is why we supported the decision to change it.

‘Without those historical documents, I would not have supported the change because it is important that we protect our history.’

A Dorset Council spokeswoman said: ‘We received a complaint over the summer from a holiday maker about the name of Darkie Lane in Swanage, which they found offensive.

‘In response, we looked into the historical records of the naming of this road, which was originally called Dark Lane due to its shaded location, and asked Swanage Town Councillors for their views.

‘We will also consult with the residents living on this road to seek their views on the road naming prior to a final decision being made.’