Robin Hood is one of English folklore’s most prolific tales and describes an outlaw with god-like archery skills who helped starving populations by giving them supplies his band of Merry Men had stolen from the rich. The stories have inspired in excess of 250 film and TV adaptations – including one Disney animation and numerous celebrity incarnations – which began in the early Nineties, along with songs, fables and sketches. While the anti-hero who roamed Sherwood Forest, in Nottingham, is known widely through pop-culture, there are few historical documents that account for his existence. But experts believe two of the earliest-known accounts to detail Robin Hood could give clues about the man behind the myth.

One such tale is ‘A Lytell Geste of Robyn Hode’ – the names spelled in olde English variations – which ends with the hero being carried away for medical treatment by his right-hand man Little John.

The document, which is one the two oldest ballads to feature him, was penned in Middle English and is believed to have been printed between 1492 and 1534.

Towards the end of the tale, Robin Hood was carried away to a nunnery named Kirklees Priory, in Yorkshire – the county the account claims he was from – for treatment of an injury.

Speaking on National Geographic documentary series ‘Mystery Files’, medieval historian Graham Phillips said: “Little John takes him there in the hope that he’ll be cured by the abbess (the head of the abbey).

“But she betrays him and what she does is partly treat his wounds, when they used to have to have blood letting, she [then] bleeds him to death.”

The building where he supposedly died was tracked down – it’s there where the ballad claims Robin Hood fired his last arrow and instructed Little John to bury him wherever it fell. 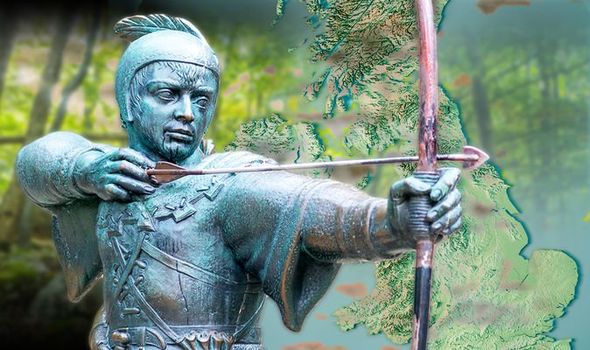 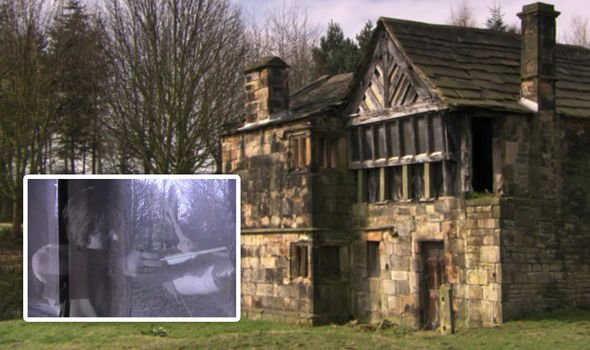 Around 600 metres, a grave carries the name ‘Robert Hode’ – which some believe was where the final shot landed and the legendary archer was buried.

Mr Phillips said: “If you look at the inscription it has an olde English type inscription telling us that Robin Hood was buried here.

“But the problem is, this is clearly a stylised way in which 19th Century romantics thought that olde English was written.”

After years of trailing through countless documents from the Middle Ages, he concluded: “It’s not genuine, it was put there in the 1800s.”

This date was several centuries after the timeframe Robin Hood was supposed to have lived – in the 13th or 14th Century.

Not only that, it’s believed that even a “medieval master bowman” could not have fired an arrow 600 metres – approximately the equivalent length of five or six football pitches. 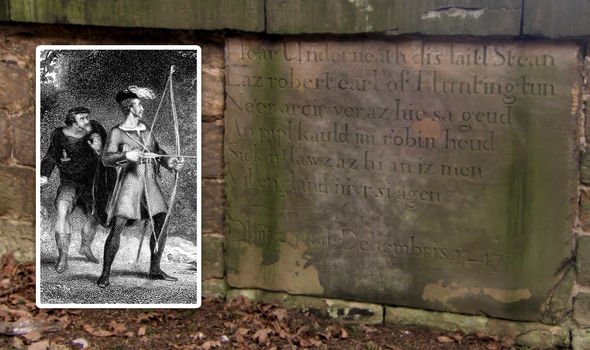 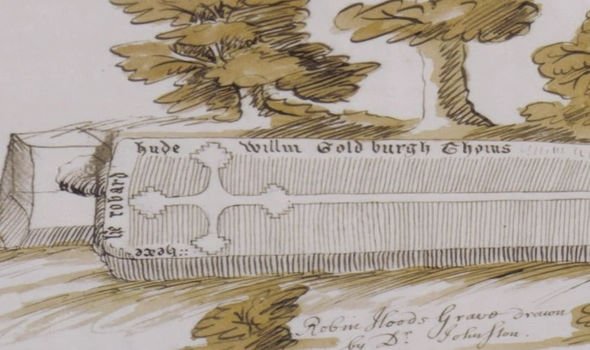 Despite this, Mr Phillips claims the mistaken belief about where Robin Hood is interred may not have all been a sham.

He said: “There is evidence that there was a grave there before the current one was put there in the 1800s.

“In fact, as early as the 1600s people make reference to a grave being there.”

A sketch of the earlier burial ground in 1665, which was later replaced by the fake tomb, also carried the name of ‘Robert Hode’ – which Mr Phillips may have an answer for.

He said: “On that grave it said ‘Here lies Robert Hode’ – Robin is actually a nickname for somebody called Robert and Hode is one of the old spellings of Hood.

“So yes we do know there was an early grave there belonging to a Robin Hood.”

‘Mystery Files’ was filmed in 2010 and is available to watch on Amazon Prime Video.

MPs back proposal to take 'no deal' Brexit off the table