Andy Murray tests positive for coronavirus ahead of tournament

The battling Scot dug deep to win a thrilling contest after falling 2-1 behind to his determined opponent, ranked 151st in the world. The last couple of years have not been plain sailing for the three-time Grand Slam champion. The 34-year-old tennis star has been beset by injuries and had to undergo two major operations on his right hip, the first in 2018.

His comeback has been plagued by further mishaps that at one stage threatened to rule him out of Wimbledon.

Prior to the Australian Open in February, he contracted Covid-19 and, just before the Miami Open in March, the Scot suffered a “freak” groin injury.

However, Murray has put all the adversity behind him to book himself a place in the third round at SW19. 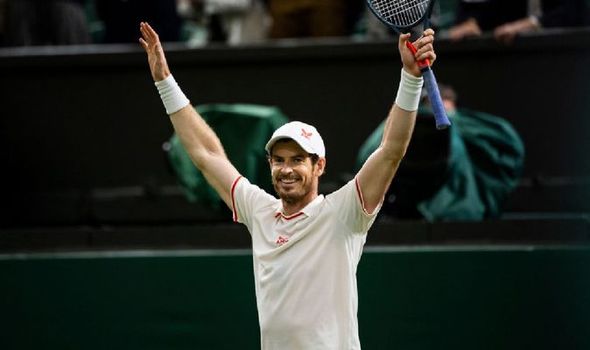 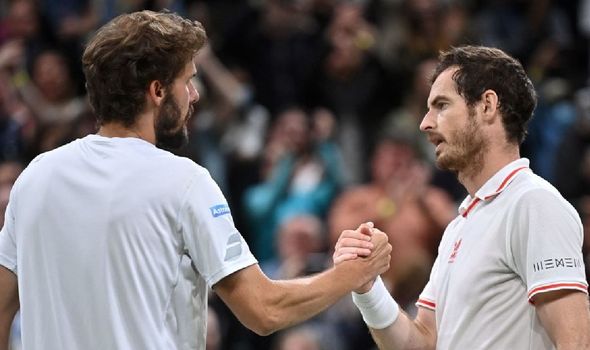 Fans were quick to take to social media airwaves to praise his victory and his determination to overcome all the odds.

One wrote: “What an absolute legend. Sheer guts and competitive instinct.

“That’s why he went through all he did to get back on that stage once more.” 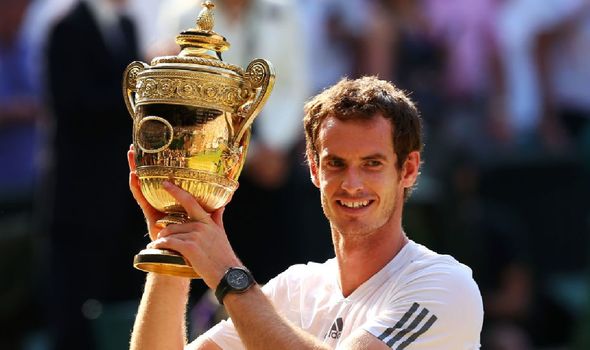 “Rollercoaster of a match. When is it not with Andy involved?

“That is why he continues playing tennis. All the injuries & the rehab! And continues to inspire the next generation.” 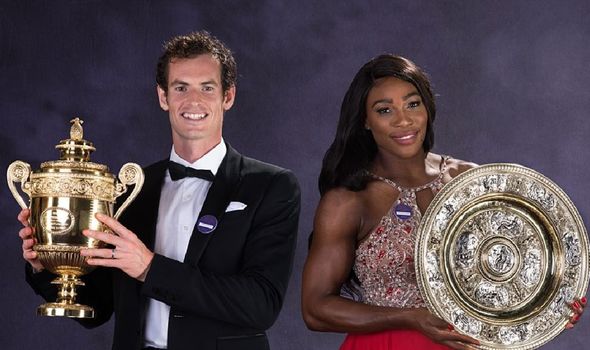 Others couldn’t resist making reference to another famous German defeat at Wembley Stadium on Tuesday night.

While another tweeted: “Scotland beats Germany 3-2 at Wimbledon.”