Denis Viscu, 20, has lived in the UK with his family since 2007. But during July 2014 and March 2017 he received 14 convictions for 20 offences. The Home Office tried to deport him in September 2017 as they deemed him a “persistent offender”.

But they were told that under EU law he had rights to “enhanced protection” under the EU Citizens’ Directive.

This is because he had lived in the UK for five years.

The Home Office tried to argue that he was not entitled to this protection under EU law as the time he spent in custody “broke the continuity of lawful residence”.

But a judge said Viscu was a juvenile so he could not be sentenced to prison which meant his residence in the United Kingdom had been ‘continuous and uninterrupted’ availing him of special EU protection. 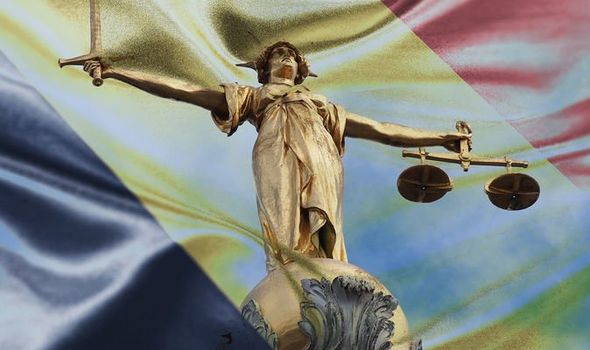 Chapter IV of the Citizens’ Directive also states: “Union citizens who have resided legally for a continuous period of five years in the host Member State shall have the right of permanent residence there.”

A member state can only deport an EU resident where they have strong grounds to believe they pose a risk to the public.

The EU has added the caveat that “previous criminal convictions shall not in themselves constitute grounds for” stopping an EU citizen having the right of residency.

The Court of Appeal has now ordered the case to be heard again in full. 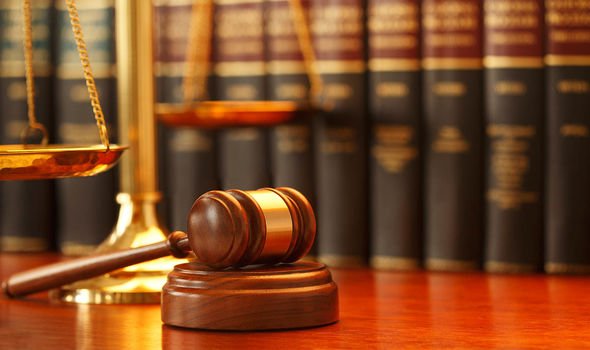 The judge said: “Although the jurisprudence refers most frequently to ‘imprisonment’ rather than ‘custodial sentence’ I am quite satisfied that the rationale for the principle that, in general, a custodial sentence is indicative of a rejection of societal values and a severing of integrative links so as to interrupt the required continuity of residence, is equally applicable to sentences of detention in a YOI as it is to imprisonment.

“This is because, on a proper analysis, it is not the sentence which indicates rejection of societal values but the offending which is sufficiently serious to warrant a custodial sentence whether of imprisonment or some other form of detention.”