King Willem-Alexander and his wife Queen Maxima were snapped without masks and getting just a little too close to a restaurant owner on the Greek resort island of Mykonos. The picture caused a backlash from royal fans who accused the couple of setting a poor example.

The couple could be seen smiling in the photo, both looking tanned and relaxed on their summer break.

She could be seen rubbing shoulders with the restaurant owner, clearly breaking local social distancing rules.

Her husband was dressed down in a blue and white shirt and slacks. 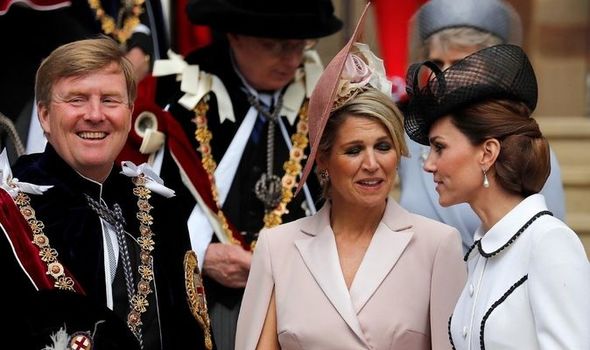 He appears to be holding a face mask in his hand while his other hand rests on his wife’s shoulder.

Following criticism online, the couple expressed their regret over their actions.

They claimed it was a “spontaneous” moment and in hindsight they should have acted differently.

They said in a tweet: “A photo has appeared in the media in which we keep too little distance. 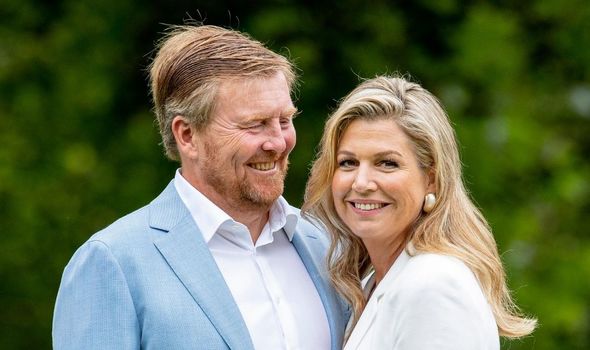 “In the spontaneity of the moment, we did not pay attention to it.

“Of course, we should have.

“Because on vacation too, following the rules against corona is essential to beat the virus.”

The author of the snapshot, quoted anonymously by the Dutch media RTL Nieuws, said the picture was taken in a private setting. 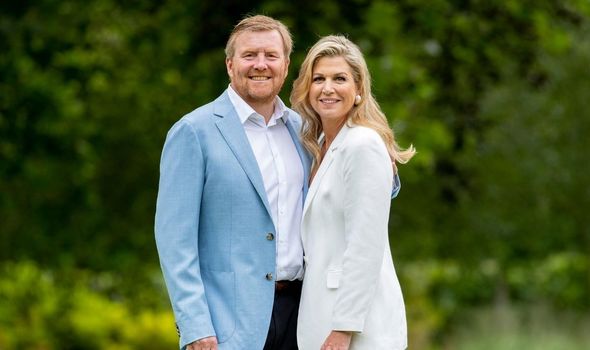 They said that failure to comply with the social distancing measures was “a mistake”.

Greece looks set to remain on the UK’s list of safe travel.

This means that Britons do not need to isolate for 14 days upon return.

While the rate has ticked upwards, the country is not near the threshold.

A seven-day rate of 20 COVID-19 cases per 100,000 people is the threshold above which the UK Government considers triggering quarantine conditions.

Paul Charles, chief executive of travel consultancy The PC Agency, said Switzerland is “sadly likely to be added” to the list of countries from which people must self-isolate for two weeks. 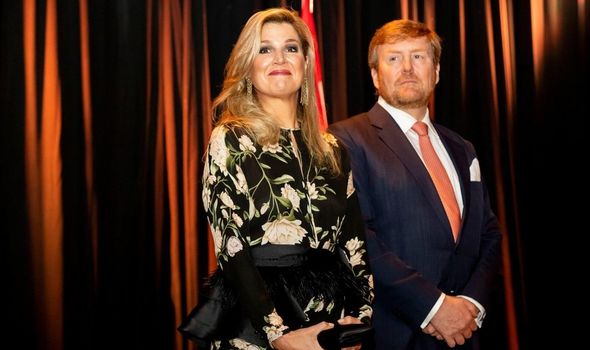 He said: “It’s been above the Government’s own criteria for several days now.

“The Czech Republic and Jamaica are both going to be closely watched and potentially added.

“At bank holiday time lots more Britons travel and Prague is a popular weekend break destination so if they’re added to the list it will affect several thousand people.”