Meghan Markle and Prince Harry have issued a statement about how they wish to celebrate in private before revealing details to the public. This is unusual in comparison to Prince William and Kate Middleton, who have posed with all three of their babies outside the hospital they were born in. As the royal baby fever heats up, here’s a look back at the royal babies through the years.

This was the London home of her maternal grandparents, the Earl and Countess of Strathmore.

Her parents were then Duke and Duchess of York, later King George VI and Queen Elizabeth.

Heir to the throne Prince Charles was born at Buckingham Palace on November 14, 1948.

Then Princess Elizabeth was just 22-years-old and husband Prince Philip was not in the room as she gave birth.

He was instead playing squash in a different part of the palace. 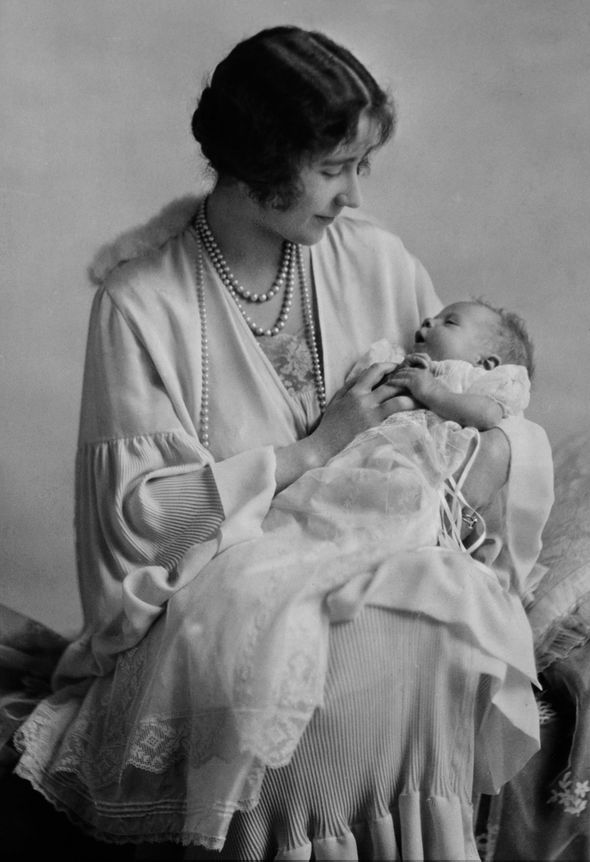 Unlike her older brother, Princess Anne was born at Clarence House. She arrived on August 15, 1950.

The reason for Anne not being born in Buckingham Palace was that the building was undergoing renovations after being damaged during World War II.

Her mother and Prince Philip lived in Clarence House until 1953.

Prince Andrew was born on February 19, 1960, at Buckingham Palace.

At the time of his birth, he was second in line to the throne.

But Andrew is now seventh and will be eighth when Prince Harry’s child is born.

The youngest of Queen Elizabeth II’s children, Prince Edward’s birth was the only one which Prince Charles attended.

Attitudes changed towards men’s involvement in labour, and the Queen wanted to be at the forefront of this change by inviting her husband into the delivery room.

Son of Prince Charles and Diana, Princess of Wales, Prince William was born on June 21, 1982, in the private Lindo Wing at St Mary’s Hospital, London.

This birth broke the tradition of royal babies being born in the palace. 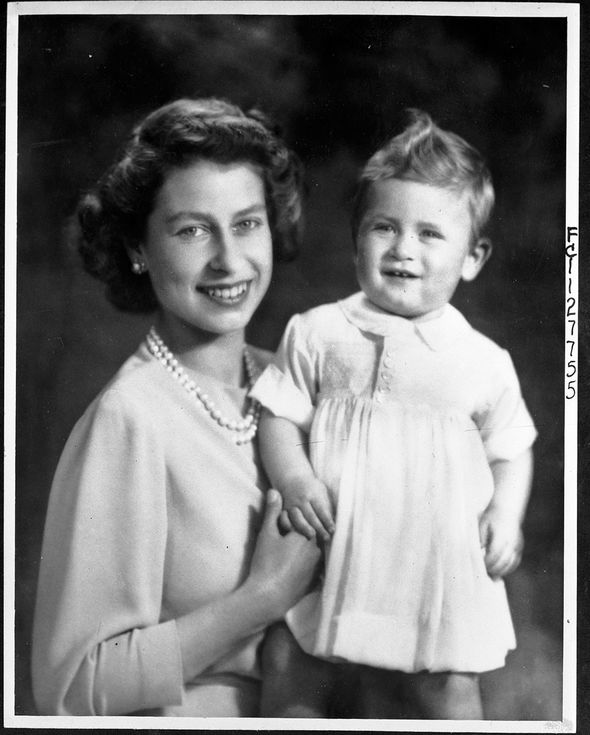 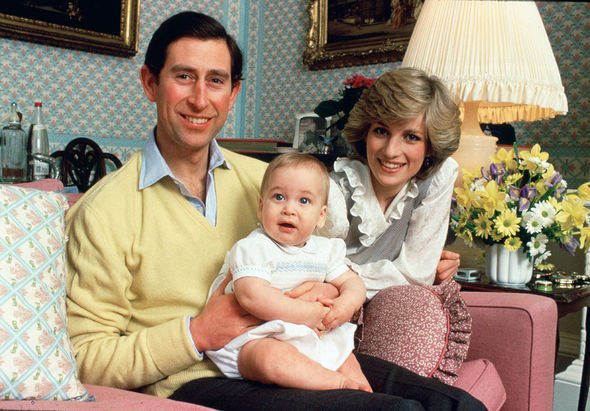 He was third in line to the throne until his brother’s children were born.

Now Harry is expecting his first child with wife Meghan Markle, but not much is known about the royal baby.

Prince George is the oldest child of Prince William and Kate Middleton, and third in line to the throne. 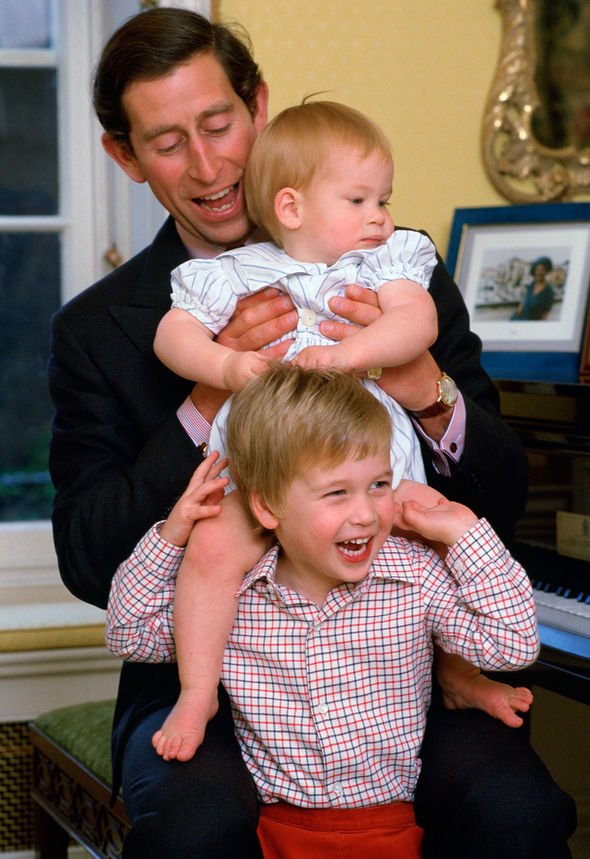 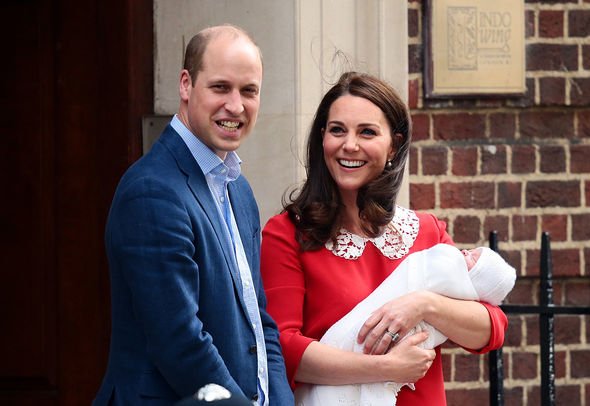 She is fourth in line to the throne, ahead of her younger brother – for the first time in history.

The youngest of the Cambridge clan, Prince Louis was also born at the Lindo Wing in Paddington on April 23, 2018.

The young royal recently celebrated his first birthday, with never before seen images taken by his mother Kate, shared by Kensington Palace to commemorate the day.