The former Prince’s wife gave birth to a baby girl on Saturday. The newborn is their first child together, with Nicholas already having a daughter with a woman named Nicoleta Cîrjan. Nicholas lost his royal status after having his first daughter out of wedlock in 2015, which broke royal protocol.

The couple issued a statement announcing the birth of his and Alina-Maria on social media.

It said: “It gives me great pleasure to announce the birth of my daughter, Maria Alexandra, on 7th November at 20:05 at the Polizu Hospital in Bucharest.

“Alina-Marina and our daughter are both well and healthy.

“This is a very special moment for our family and we are grateful for the support and shared excitement of Romanians, but especially the efforts of the medical staff during these challenging times.” 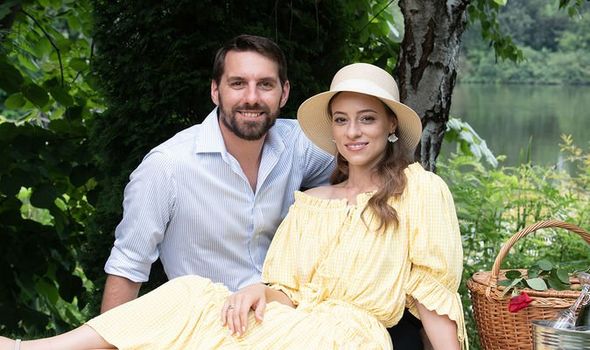 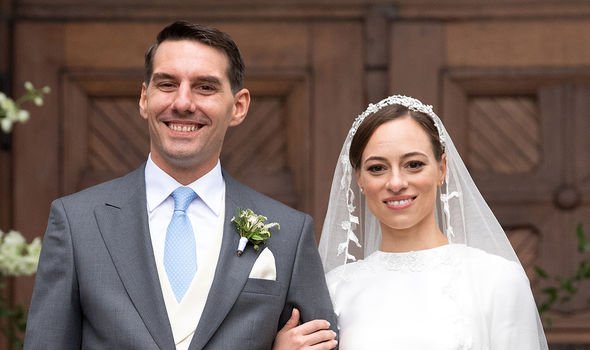 Nicholas and Alina-Maria first announced they expecting a child in June.


Their announcement was posted on Ziua Copilului, which means Children’s Day, in Romania.


That statement said: “It gives me great pleasure to share the joy that my wife, Alina-Maria, is pregnant with our first child. The birth is expected in November.


“Our child will be brought up with the respect for our ancestors and their traditional values in the spirit of responsibility and love towards our country and in the faith that myself and my grandfather, King Michael was baptised.” 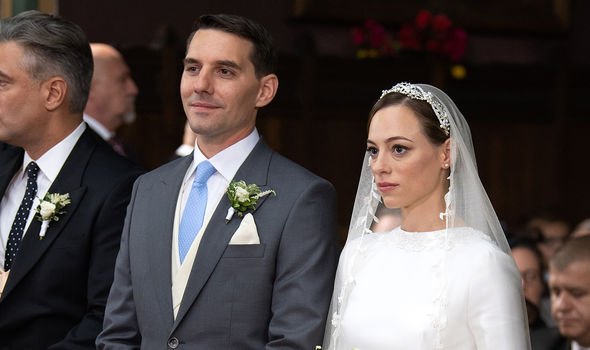 Nicholas was previously third in line to the now-defunct throne of Romania under a 2007 family statute which gave him the title of Prince.


He was stripped of his title in 2015 by former King Michael, reportedly because he had a child out of wedlock.


The King said at the time the Romanian Royal Family should be led by someone who is “modest, well-balanced and with moral principles”.


Nicholas responded at the time by saying: “The royal life means leading my life in a way I find hard to accept. For this reason, I accept with a lot of pain in my heart the decision of His Majesty King Michael for me.”

After years of denial, Nicholas admitted he has a now four-year-old daughter with Ms Cîrjan on Facebook in 2019.


He previously denied having any relationship with Ms Cîrjan, before a paternity test confirmed he was the father.


He said: “As a result of my insistence on the test of establishing the paternity of my alleged child, Ms. Nicoleta Cîrjan accepted the realization. The result was positive, thinking I was her child’s father.


“Given the context in which this child came to the world, the fact that I did not have a relationship with my mother, I assumed legal responsibility for it.” 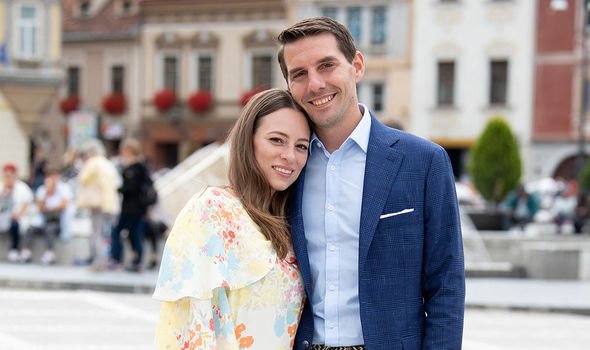 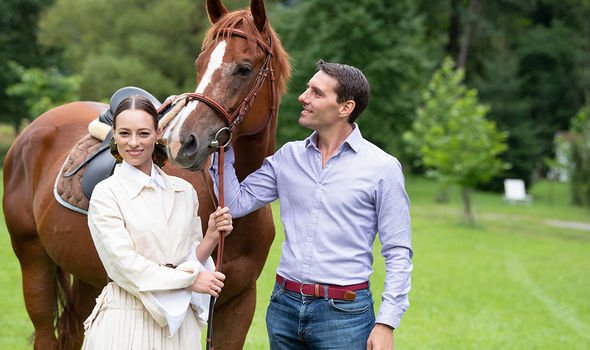 Nicholas resides in the UK with Alina-Maria, with the couple marrying in Cornwall in 2017.


The former royal was compared to Prince Harry due to his popularity with the public as a Prince.


He is a mutant cousin to Queen Elizabeth II and was the grandson of Romania’s last King Michael.

The Royal Family of Romania have no relevance to Romanian law, with Nicholas former title conferring him no special standing.

Clap for heroes: How long do you have to clap? 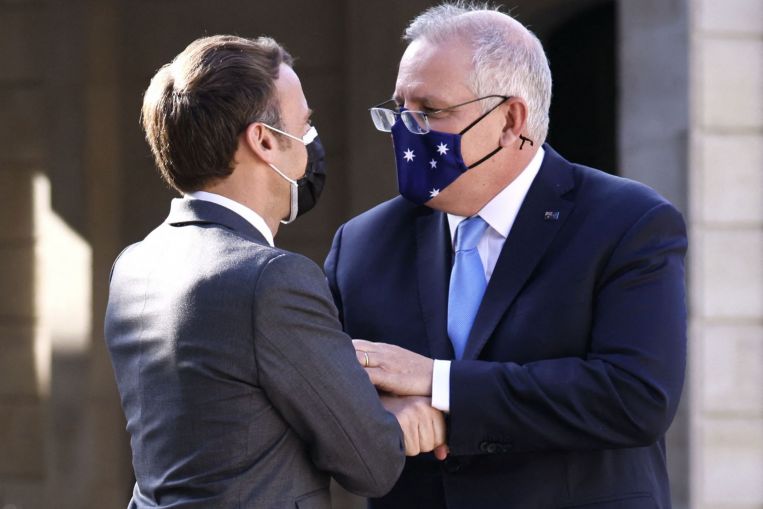