Home » Europe » Royal BOMBSHELL: Charles and Diana did THIS together on the day of their divorce

In a Channel 5 documentary entitled ‘The Royal Family at War’, a royal expert said the pair cried together on the sofa the day they got divorced. Editor of Royalty Magazine Ingrid Seward revealed that: “Diana did tell me something quite interesting. “She said that on the day of the divorce, she and Charles sat down together on the sofa and they both cried.”

This revelation means the most high profile divorce in the country may have been more amicable than once thought.

She added: “It was this crazy separation, but by the time the divorce was finalised, they were on much better terms.”

Ms Seward’s comments shine a very different light on the couple’s tumultuous divorce, which was finalised on August 24, 1996.

Diana had revealed a very different account in the tell-all book by Andrew Morton, Diana: Her True Story. 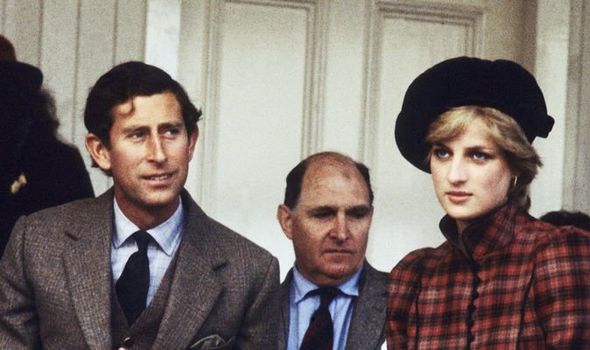 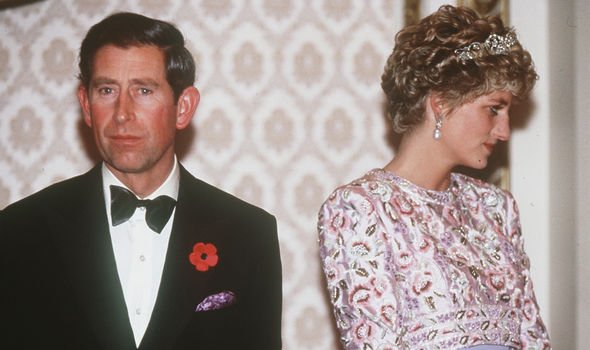 According to Morton, Diana was “absolutely miserable” in the marriage, and “felt she was like a prisoner of the Palace.”

Andrew Morton said: “Nothing prepared me for the cascade of information and the controversy that the book aroused.

“She was speaking like a prisoner in a cell, that just had a few minutes to get the story out.” 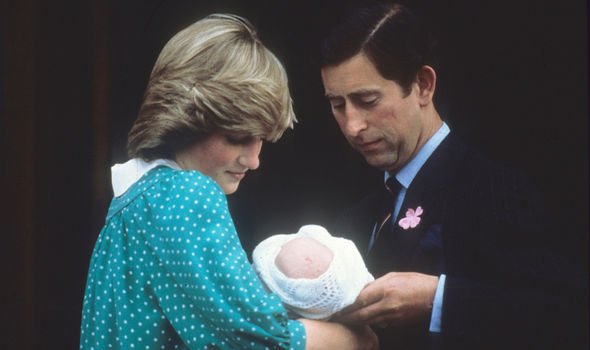 Ms Seward said: “At the time of the marriage, Charles was not seeing Camilla, but Diana was convinced he was.”

The Channel 5 documentary also says Charles had cufflinks engraved with two C’s entwined, which Camilla had given him on his honeymoon.

It also recounts a fiery confrontation between Diana and Camilla at a party in 1989.