Biographer Hugo Vickers revealed in his book on Queen Elizabeth, later known as the Queen Mother, how the lack of press attention towards her and her husband, King George VI, proved “worrying” in 1942. In his 2005 book, “Elizabeth: The Queen Mother”, Mr Vickers claims she “worried about the absence of press attention concerning the King’s activities, which was a matter of concern throughout the war”. They allegedly “minded the lack of photographs and the brevity of reports of their activities”.

King George VI made eleven troop visits in four months, however according to Mr Vickers, “one division of troops looked much like the other”.

Previously, during the Blitz, the King and Queen visited bombed areas to see the damage caused by enemy air raids.

On these visits, the Queen took a keen interest in what was being done to help people who had lost their homes.

Visits to Scotland and Northern Ireland received good local coverage but “were of less interest to London readers”, according to the biography. 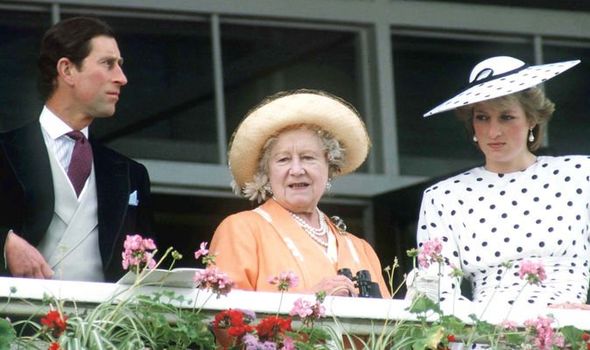 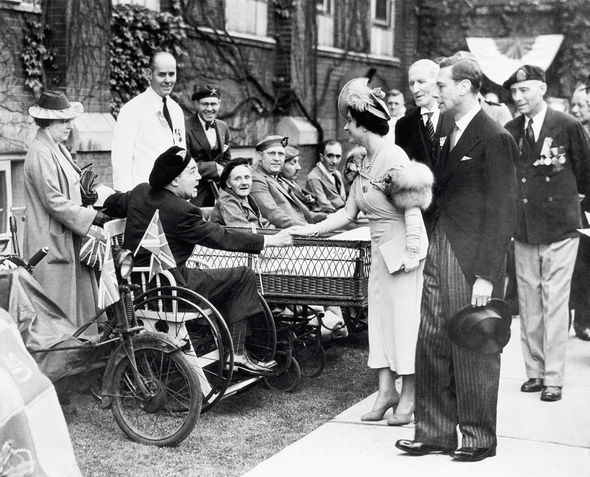 In the Forties, newspapers were smaller than in peacetime, two pages as opposed to four, and breaking war news took precedence over any other news stories.

King George VI and Queen Elizabeth “wanted to employ a journalist to take charge of all press arrangements”.

Mr Vickers claimed that there was a “plan to consult Robert Barrington”, editor of The Times, about this appointment.

He was to be the point of call to deal with all press arrangements in advance of royal visits. 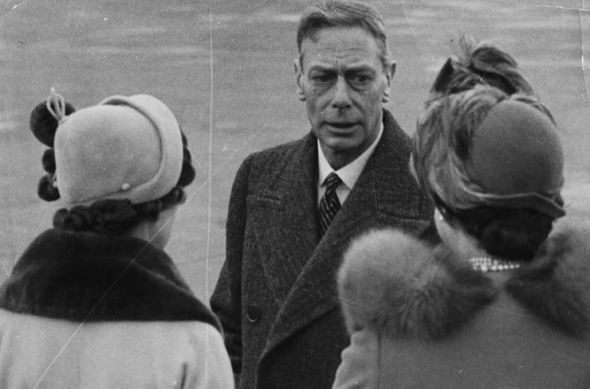 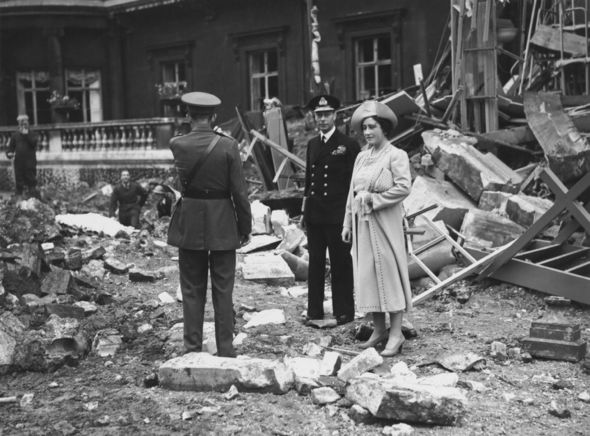 In March 1943, Queen Elizabeth complained that the King’s visits were either being completely ignored or placed in what she called the “snippet columns” in national newspapers.

Elizabeth was “gravely irritated” and suggested that a “tame press man might be employed to smooth the path”.

These “plans to manipulate the press were no more successful during World War Two than they would be in later years”.