The royals remain apolitical in the UK, with Queen Elizabeth II especially careful not to involve herself in the country’s debates. But a controversial political manoeuvre by Prime Minister Boris Johnson brought the Queen right to the fore of the Brexit row. In August last year, Parliament was prorogued by the Queen after a request by the Conservative Party leader. Mr Johnson was trying to see his Brexit withdrawal agreement with the EU through the Commons, but at the time the Tories only had a minority government.

Many MPs from the opposition side of the House saw the suspension of Parliament as a tactic to force through the deal without scrutiny.

Mr Johnson and his ministers defended the prorogation of Parliament as a routine political process that ordinarily follows the selection of a new Prime Minister and would allow the Government to refocus on a legislative agenda.

Last September, the Supreme Court ruled that the move was unlawful.

Delivering judgement, Lady Hale said: “The question arises in circumstances which have never arisen before and are unlikely to arise again.” 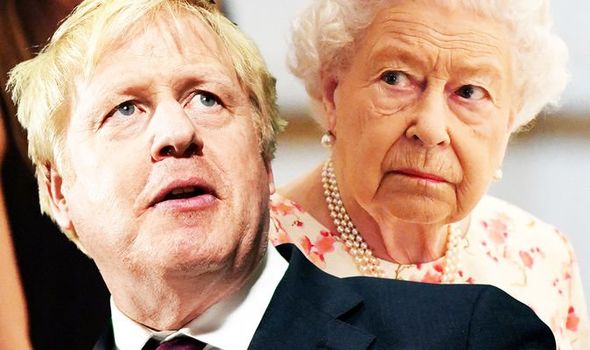 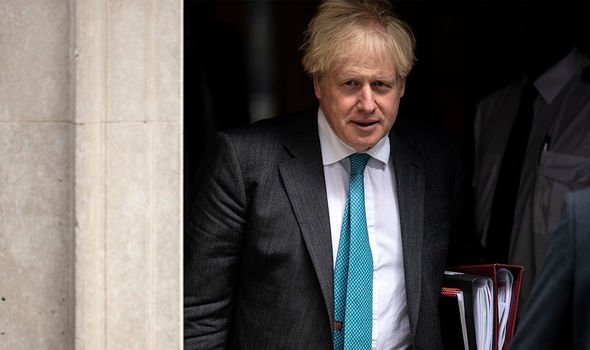 Nevertheless, the Queen and the monarchy as a whole were questioned as Labour MP and Remainer Clive Lewis said the row was cause for debate on the royals.

He said last year: “We have a political constitution that is barely fit for the 19th century, let alone the 20th or 21st. 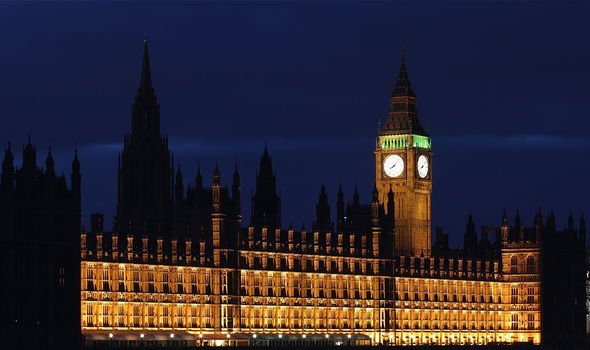 “It’s high time, once the dust has settled on Brexit, that this country really begins to understand that a democratic constitutional convention is necessary to work out what structure we are going to have for the United Kingdom.

“I’m not sure what the appetite is for a republic but I think that should be on the agenda as something we should discuss.”

Mr Lewis ran for Labour leader earlier this year, even running on a platform calling for a referendum on the Royal Family.

DON’T MISS
Prince Charles confession: Heir to throne let slip how he will rule [INSIGHT]
Royal Family warning: Monarchy will be ‘on its last legs by 2030’ [ANALYSIS]
Royal Family warned ‘monarchy may not survive’ after Queen Elizabeth [INSIGHT] 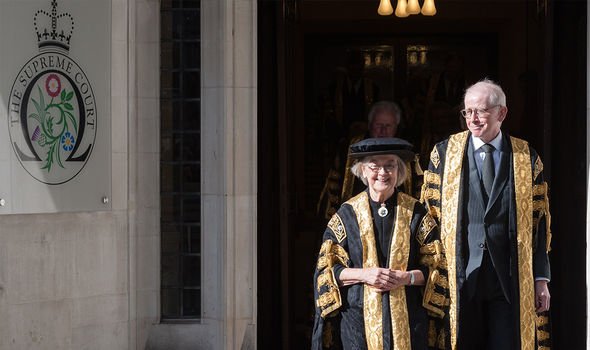 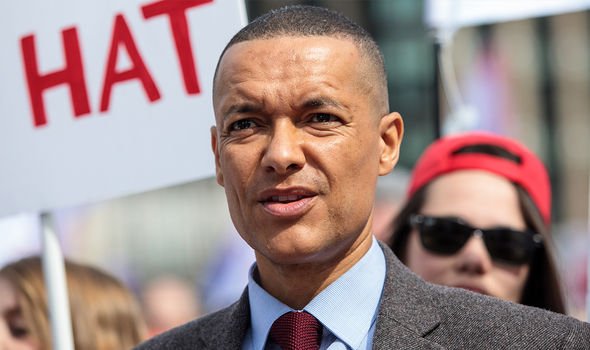 Mr Lewis added: “Let’s talk about what a modern state looks like and what the role of the Royal Family would be.

“I’d rather see us as citizens than subjects in the 21st Century.”

Anthony Barnett, the author and co-founder of the OpenDemocracy website, called for a written constitution, saying that the informal checks and balances that used to work in the unwritten British constitution have been broken by a succession of Prime Ministers eager to bend the rules in their favor.

He told Politico: “With our historic norms crumbling, even ardent monarchists will see that only a written constitution can preserve the decorative role of the crown while protecting the rest of us from prime ministers acting like absolutist kings or queens.”