Home » Europe » Royal Christmas: Where does the Queen go to church at Christmas?

Where is the church?

The Queen and other royals go to St Mary Magdalene Church in the grounds of Sandringham Estate, Norfolk.

The church is located to the northwest of Sandringham House, where the royals spend Christmas each year.

The church building dates back to the 16th century.

The building is located in the park of Sandringham Estate, and is approached from Sandringham ouse though the gardens via a tree-lined avenue. 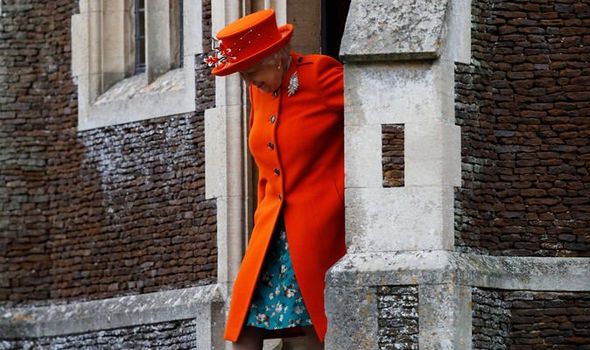 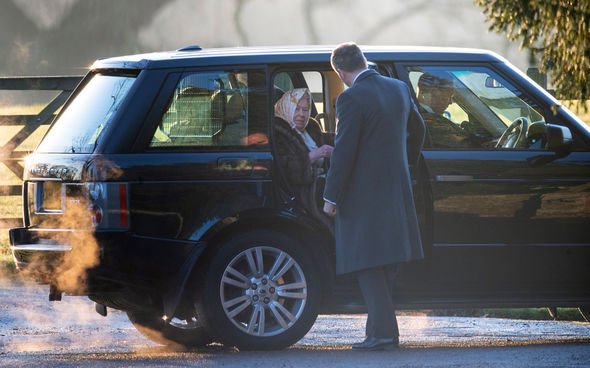 Who will attend this year?

Along with the Queen and those already seen arriving for Mass other senior royals are expected to attend.

Prince William and Kate, the Duke and Duchess of Cambridge, are expected to step out. 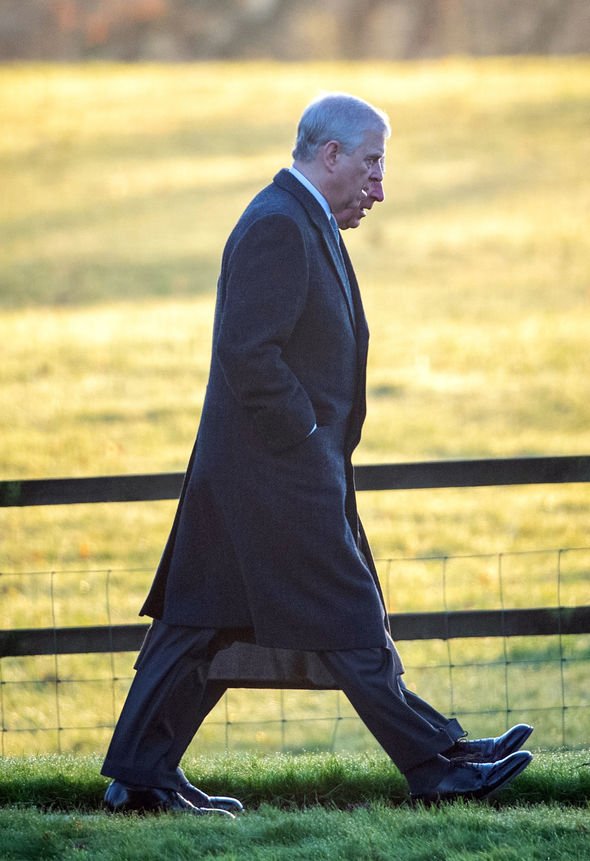 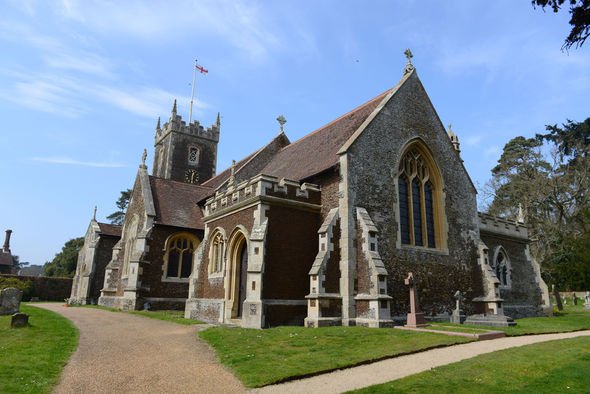 The youngest Cambridge, Prince Louis, one, isn’t expected to attend as he’s still too young.

The Queen decides who is allowed to attend the service each year, and very small children are not usually allowed, presumably due to potential disruption.

The Queen’s husband, Prince Philip, is not expected to attend.

The Duke of Edinburgh was discharged from hospital on Christmas eve after a four-night stay for a “pre-existing condition”. 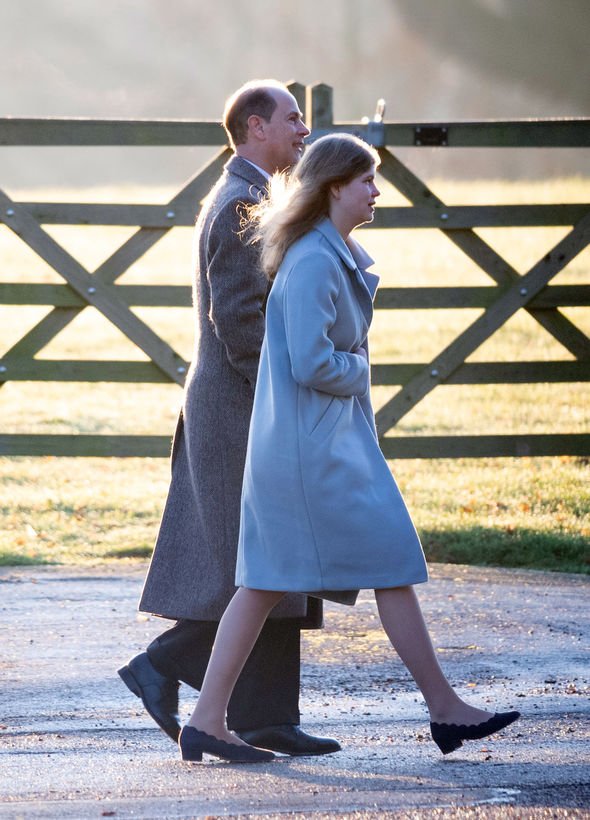 The 98-year-old was admitted to hospital last Friday on the advice of his doctor.

The Duke didn’t attend the 2018 church service either, and isn’t expected out this year.

Prince Harry and Meghan Markle, the Duke and Duchess of Sussex, will not be there, as they are with Meghan’s family in Canada this year.

The couple are taking a break from royal duties with their six-month-old son Archie.

Boy, 13, dies after falling from block of flats in north London