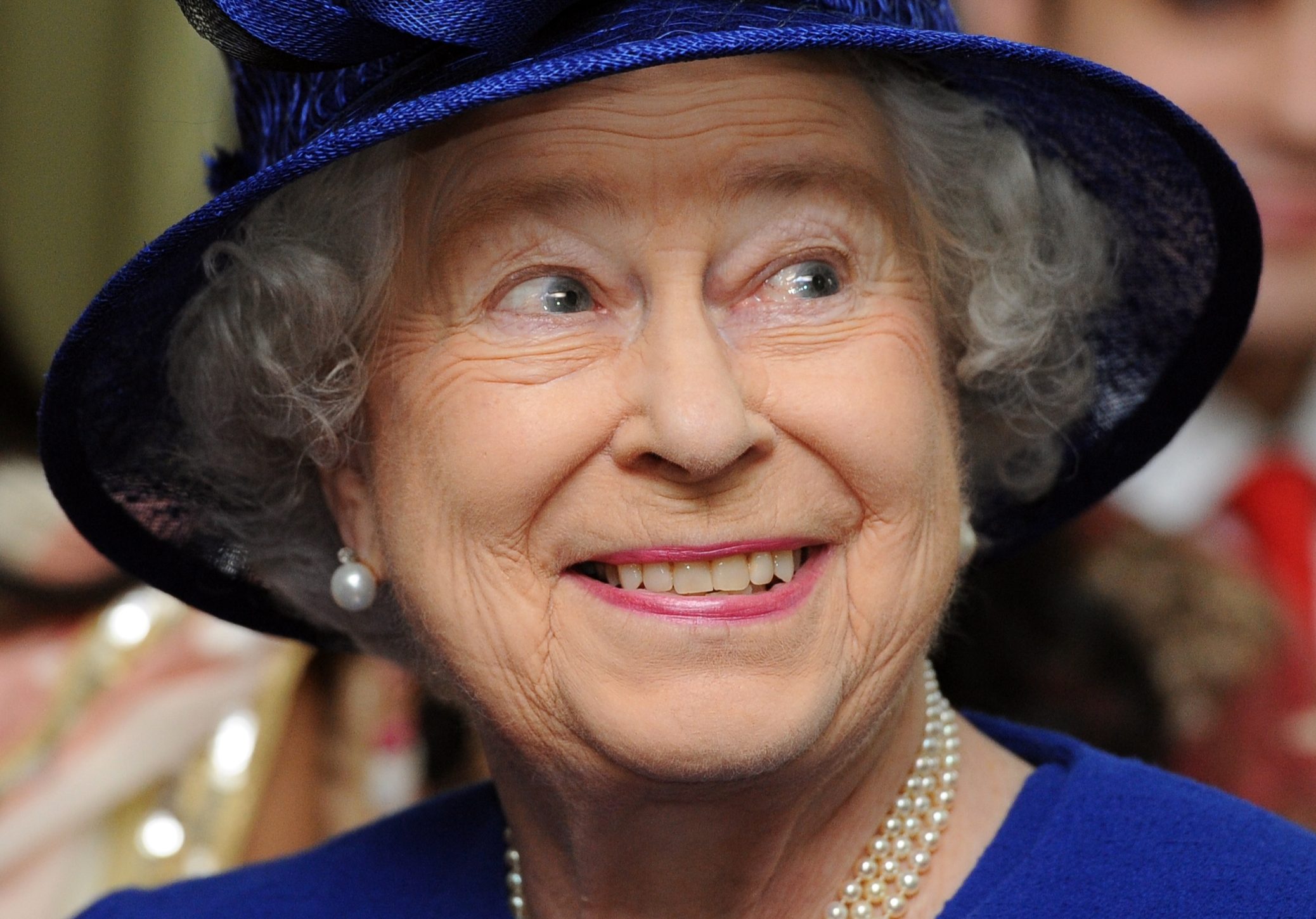 Royal reporter and commentator Charlie Rae enjoyed a unique glimpse of Her Majesty’s quick wit and kindness. Here, he shares some of his favourite memories of his time spent with Queen Elizabeth II.

Meeting the Queen had the same effect on everyone. Your legs simply turned to jelly.

She had an aura you couldn’t explain, that nobody else possessed. Here was someone who was beyond A-list – she was the ultimate superstar.

She was small – I often had to lean forward to hear what she said – but her eyes would twinkle and quite often in mischief.

Perhaps the perfect example of this came during a royal tour of South Africa, where we attended an official welcoming ceremony.

The entire press pack were placed across the roadway on a large, circular concrete base.

Unbeknown to us, we were actually standing on the roof of an underground balcony which housed the ceremonial cannons.

So when they fired the 21-gun salute to honour the Queen, the sound erupted straight under our feet!

Worse was the smoke which enveloped us with a fog so thick that none of us could see in front of us, let alone see the Queen, who was across the road.

A little later on, we went to the official reception for the Queen.

She saw us all, came over and said hello, and looking squarely at our faces with her expression unreadable, asked, ‘Did you enjoy the 21-gun salute?’ Unsure what we should say and trying to be diplomatic, we said, ‘It was a bit special, Ma’am,’ and her mouth started to twitch.

She said: ‘Yesterday, when they were practising the salute, I was watching it from my room and knew that was going to happen.

‘When they said that’s where the press were standing, it bought a smile to my face!’

The Queen flashed us a wicked grin. ‘It did what I’ve sometimes wanted done over the years. It made you all disappear!’

With that, Her Majesty began to chuckle.

In the 20 years I spent on the royal beat, her bursts of humour were a joy to witness.

But I saw real flashes of kindness too, and none more so than when I attended the 150th anniversary for the Journalists’ Charity along with veteran royal reporter Harry Arnold, who had terminal cancer.

I knew it would be Harry’s last chance to see the Queen as he was dying, and I told a couple of the royal aides just how sick he was. ‘Any chance the Queen could shake his hand one last time?’ I asked.

Some time later we all lined up and sure enough, the Queen came up to Harry, held out her hand and shook his.

She turned to me and said, ‘It’s quite an achievement being 150 years old,’ referring to the charity, but I replied, ‘Yes Ma’am, it’s almost as old as Harry.’

The Queen said, ‘Oh, you are so naughty at times.’ That made Harry’s day.

Her kindness to a dying man will remain with me for ever. The Queen was an icon, a constant for our country and a woman with a quick wit, a steely brain and enviable energy.

The entire nation was reassured by her strength during Covid – her reassurance that ‘we will meet again’, her insistence that she waited her turn for a vaccine, and her strength as she sat alone and masked at her husband’s funeral.

We needed her calming presence during the pandemic – and she was our reassurance as we faced the deadliest threat of our times.

Will we ever have another monarch we treasure for so long to steer us through troubles, change and times of great celebration?

Sadly, I doubt it.

Armed Forces reveal what help they've given in fight against coronavirus