Jordan’s current King and Queen have ruled over the country since 1999. King Abdullah II and Rania, Queen consort of Jordan are unique in their standing as members of the Royal Family. Unlike other monarchs around the world, Abdullah and Rania are actively involved in the politics of their country and relations with countries around the world.

Abdullah’s reign has been characterised by accelerated modernisation – he has mentioned several times that he wishes to bring Jordan into the 21st century socially, and so with him the Middle East too.

However, he wasn’t always destined for his current role.

Before becoming King, Abdullah and his family lived in near obscurity in the US.

He had, what he explained in a 2001 ’60 Minutes Australia’ interview, a normal life, a student in military school abroad. 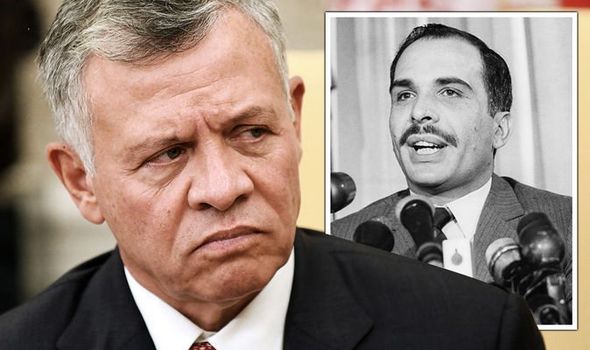 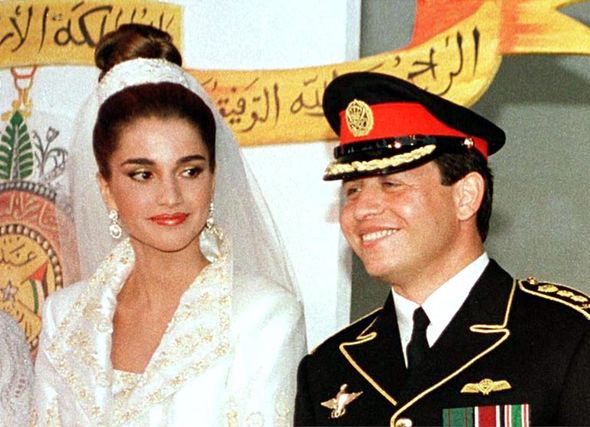 Abdullah explained: “A month before my father went into hospital in Rochester, which was roughly six or seven months before he died, I was on a course in Monterey, California.

“It was a military course, and I was with my wife and children.

“She would make breakfast, drive me to the school, pick me up afterwards.

“I’d come home and do the cooking, do the laundry – we had a rental car. 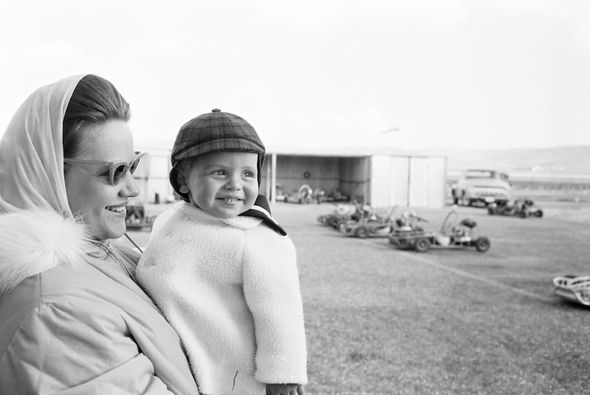 “That was the type of life we lived; we lived a regular life as much as we could.”

This “regular” life would soon take a turbulent change, however.

The crown was meant to pass on to Abdullah’s uncle, Prince Hassan.

Just months before his death, King Hussein announced that he intended to name Abdullah as his successor.

Boris Johnson welcomes 2nd world leader to No10 in 48 hours [REPORT]
Royal news: Hidden life of royals – A rare look at the life of a royal [INSIGHT]
WW3 warning – ‘Cannot afford instability in our part of the world’ [ANALYSIS] 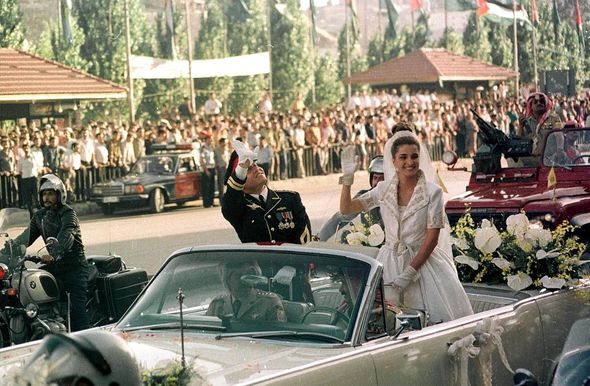 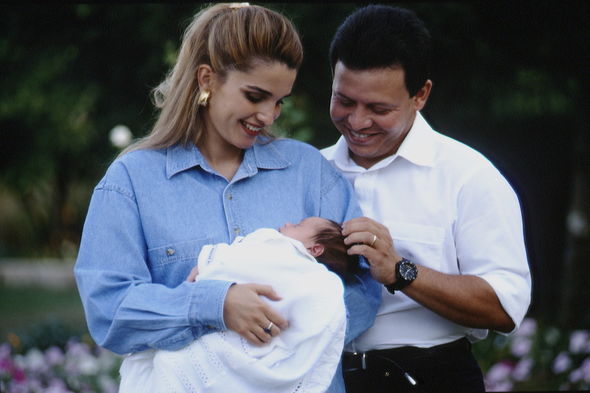 Abdullah, of course, had spent his entire life expecting someone else to assume the role, and so had had little time to prepare for the job.

As he explained later on: “He (Hussein) said, ‘I’ve made this decision’ and I said, ‘yes sir, but I don’t want this’.

“And he said, ‘well that’s one of the reasons I picked you’.

“I wasn’t interested in it; it’s a tremendous job with tremendous responsibilities. 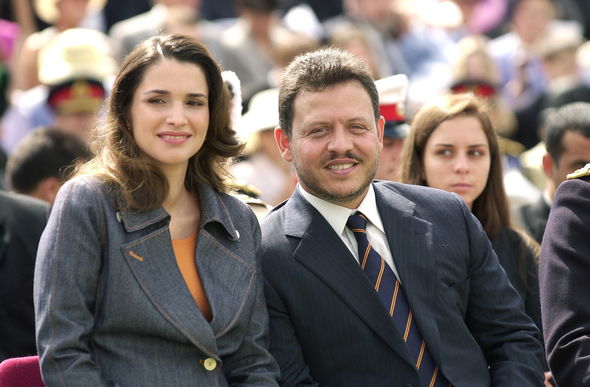 “I saw what it did to my father, there were a lot of pressures on him and the family.”

Both Abdullah and Rania have bucked the trend of royals the world over, actively engaging in global political discourse.

While Rania regularly talks at summits on human rights issues, namely, the Israel-Palestine conflict, Abdullah travels the world and has fast become known as a peacekeeper of the Middle East. 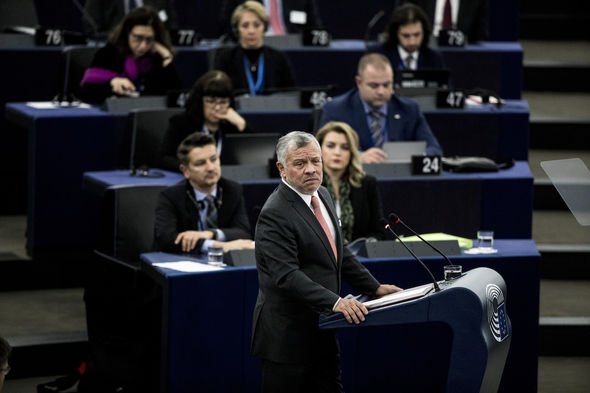 As recently as January the King addressed the European Parliament in Strasbourg.

Here, he stressed the importance of Europe in engaging with the Middle East in a bid to prevent further outbreak of war and discontent in what has become one of the world’s most unsettled regions.

Family had to be rescued after going paddleboarding during Storm Francis

Kate Middleton pregnant: Is this the real reason Kate pulled out of engagement?