The Princess Royal had an affair with the Queen’s Equerry, Commander Timothy Laurence, while she was still married to Captain Mark Phillips. She visited Tim at his Winchester home without anyone at the press getting wind of it, despite the neighbours seeing her come and go frequently. Anne was eventually exposed for her indiscretion when love letters from Tim were stolen out of her briefcase at Buckingham Palace.

The letters were sent to The Sun newspaper in 1989, who promptly sent them to the Metropolitan Police, who launched an investigation.

Nevertheless, the cat was out of the bag and journalists could not believe this had been going on without them finding out another way.

In the 2002 Channel 4 documentary ‘The Real Princess Anne’, former Daily Express royal reporter Ashley Walton expressed his disbelief that the neighbours never thought to ring up the newspapers.

He explained that they seemed to like Anne and that she had somehow won their loyalty, despite not really interacting with them much.

He said: “The neighbours knew, that’s the extraordinary thing – most of the people who lived in the road knew that Anne was coming there regularly for weekends. 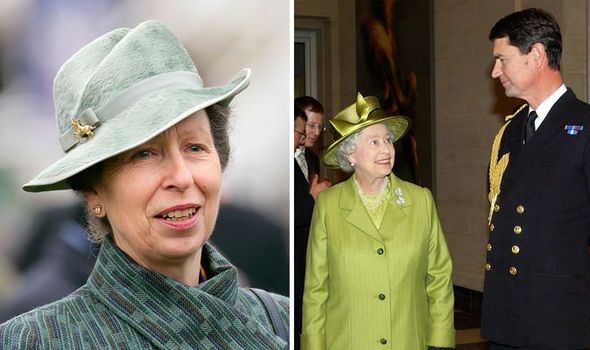 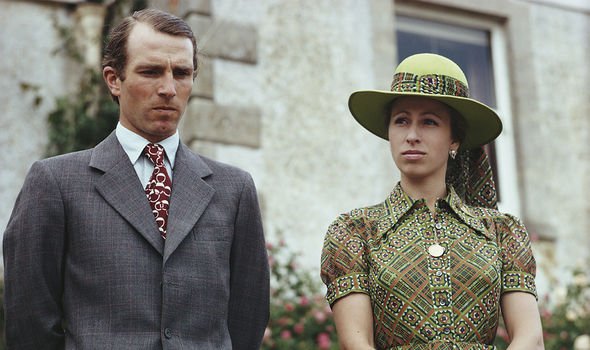 “I mean, ‘Oh yes Anne, she comes’ but no one had ever told anyone ‒ extraordinary.

“She had loyalty, they all liked her: ‘She’s a lovely, lovely person, she says hello and I’ve seen her doing the washing up.’

“She sort of gets loyalty from people who don’t know her and have nothing to do with her.

“No one thought to ring the paper and tell us.”

However, the secret affair eventually came to light in April 1989 when the love letters were stolen. 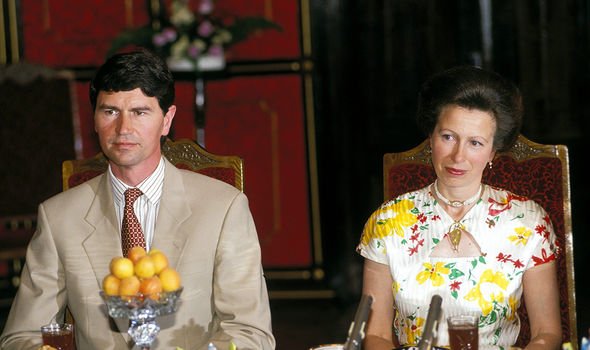 The Metropolitan Police conducted a four-month investigation in which almost everyone at the Palace was interviewed and 500 people had their fingerprints taken.

In the end, the serious crime squad did not find the culprit.

Meanwhile, the Palace shocked everyone by admitting publicly who the stolen letters were from.

It said in a statement: “The stolen letters were addressed to the Princess Royal by Commander Timothy Laurence, the Queen’s Equerry.

“We have nothing to say about the contents of personal letters sent to Her Royal Highness by a friend which were stolen and which are the subject of a police investigation.” 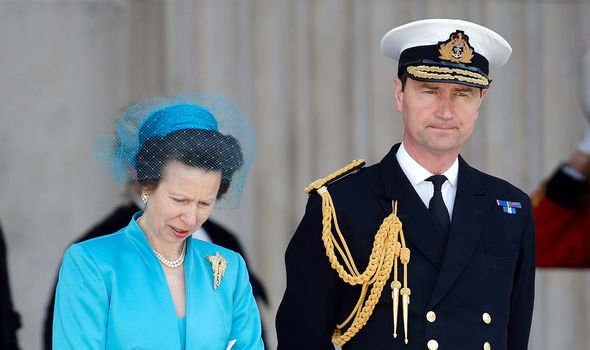 The affair was branded a “dangerous liaison” by People magazine at the time and later by the Channel 4 documentary ‘The Real Princess Anne’.

However, according to Detective Chief Superintendent Roy Ramm, the pair were not embarrassed about their relationship.

He said: “They were good witnesses for me. They were upfront about it, they were not ashamed of their relationship.

“They were clearly disturbed that it had been revealed in the way it had but they were completely open and Commander Laurence’s only concern was trying to protect the princess.”

Nevertheless, the incident spelt the end of the road for Anne and Mark’s marriage.

They separated that year and divorced in 1992.

Despite the scandalous way it had been exposed, Anne was determined to deal with her personal life as discreetly and under the radar as possible.

Mark moved out of their Gatcombe Park home and Tim moved in.

The pair announced their relationship by attending the Caledonian Ball together and dancing happily, which was caught on camera by royal photographer Jayne Fincher.

“And I just thought, ‘Well good for her’ and I was really pleased for her.”

Just a few months after her divorce, she married Timothy in December 1992 at a small ceremony in Scotland.

The pair have been married ever since and will celebrate their 29th anniversary this year.

Revealed: How Sarah Ferguson missed out on MILLIONS from the Queen

Meghan and Harry to change baby’s surname? Naming their child WON’T be a simple matter