Home » Europe » Royal crisis: ANOTHER Royal with coronavirus confirmed – who is it?

The British Royal Family have taken measures to protect themselves amid the coronavirus pandemic. On Thursday Queen Elizabeth II moved from Buckingham Palace to Windsor Castle where she will remain with her husband Prince Philip, 98 for the foreseeable future. The elderly are particularly vulnerable to coronavirus and two royals in Europe have now tested positive for COVID-19.

On Thursday (March 19) the royal palace of Monaco announced the nation’s sovereign Prince Albert II had tested positive for COVID-19.

A palace spokesman said: “Prince Albert II of Monaco, who was tested at the beginning of the week, is COVID-19 positive.

“His state of health isn’t a cause for concern.” 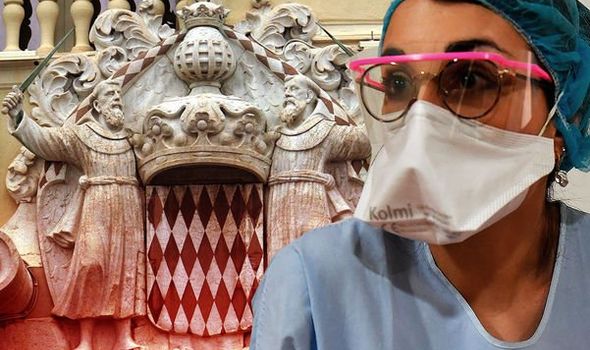 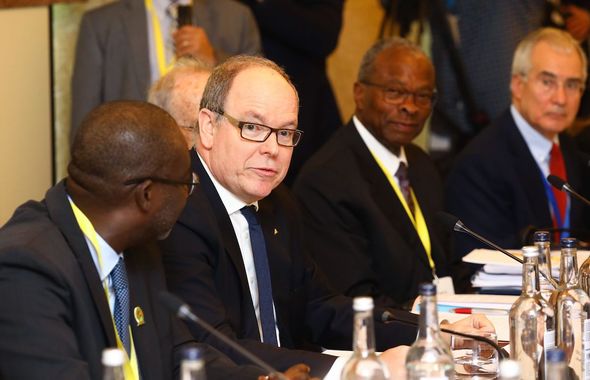 The statement continued: “The sovereign prince is being closely followed by his doctor and by specialists from the Princess Grace Hospital Centre.

“Prince Albert will continue to work in his office in his private apartments.

“He is in permanent contact with members of his cabinet, his government as well as with his closest advisers.

“His Serene Highness asks the people of Monaco to respect the measures of confinement and to limit their contact with others as much as possible.

“Only the rigorous observations of these rules will allow the eradication of coronavirus.

“The Prince’s Palace will continue to offer regular updates on the health of HSH Prince Albert II.” 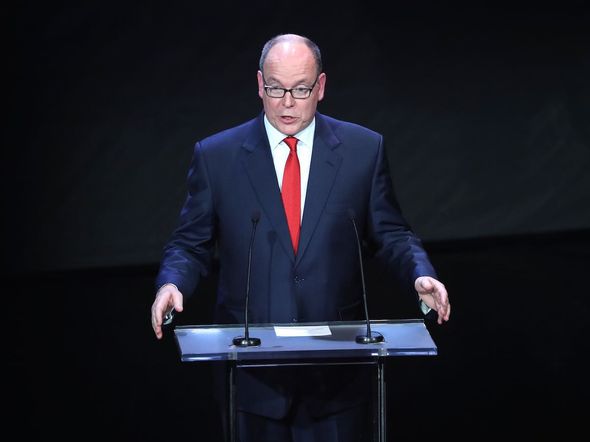 At the age of 62, Prince Albert II is not considered at high-risk from the virus which is particularly dangerous for those aged over 70 or people with underlying health conditions.

Prince Albert of Monaco is the second European royal to test positive for the infection after Karl von Habsburg, the Archduke of Austria, 59, tested positive last week.

The head of the House of Habsburg-Lorraine confirmed the news in a phone call on the Austrian TV channel oe24.

“I thought it was the usual flu. When a friend called me that he had a positive test at a congress in Switzerland, I was also tested.”

The Archduke praised the Austrian authorities for acting “with measure and goal” and added: “Panic is not brought in.”

There are fears for Prince Charles, 71, following Albert II’s diagnosis as the heir to the British throne came into contact with the Monaco royal days before he tested positive

Prince Albert II was pictured sitting opposite Prince Charles at a WaterAid charity event in London on March 10. 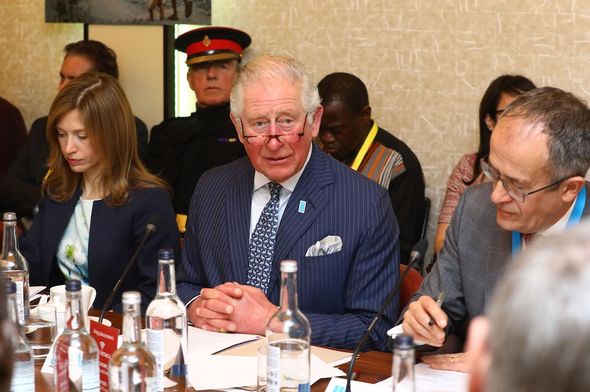 Prince Charles and Camilla, Duchess of Cornwall, 72 postponed their spring royal tour amid the coronavirus crisis.

The couple are understood to be in self-isolation at there London home Clarence House.

As both Camilla and Charles are aged over 70 they are considered particularly vulnerable to the virus.

A Clarence House spokeswoman said they would not comment on the matter.