Currently the princess lives in Florida with her British-American husband Christopher O’Neill. According to Swedish magazine Svensk Damtidning the couple had been hoping to return for the birthday of Queen Silvia, Madeleine’s mother, on December 23 and then Christmas.

However, coronavirus restrictions mean they will not be able to travel over from the United States.

She said: “Princess Madeleine lives in Florida and there are stricter restrictions. The family respects them.

“Therefore, it is not possible for the princess to travel and they cannot come home for Christmas.” 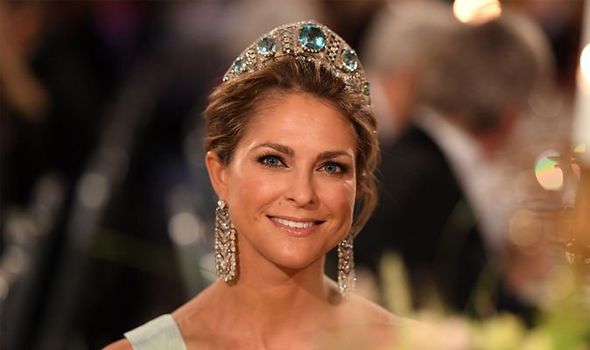 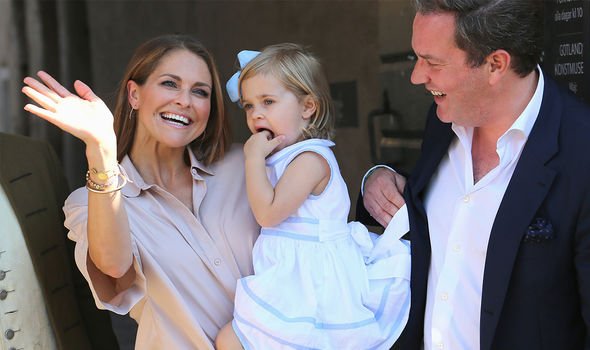 She moved to Florida, along with her partner, from London in August 2018.

Due to the coronavirus pandemic they have been unable to return to Sweden since March. 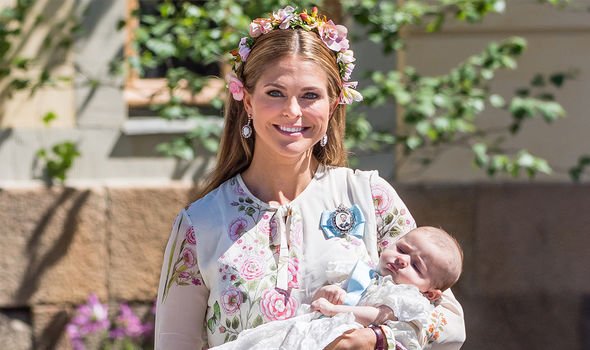 As a result they missed celebrations for Sweden’s National Day which took place on June 6.

Madeleine and Christopher was married in 2013 at Stockholm’s Royal Palace.

The Princess met her future husband, who works in finance, via a mutual friend.

They first publicly announced they were a couple in 2011 and became engaged the following year. 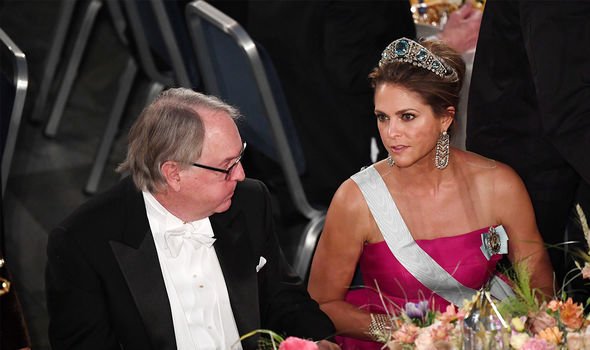 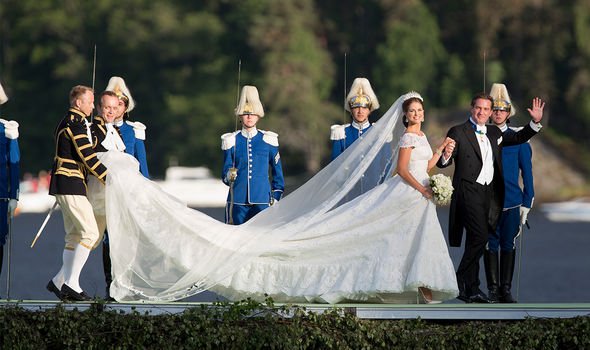 Royals, like their subjects, have been hit by the coronavirus pandemic across the world.

In the UK both Prince Charles and Prince William were diagnosed with the regime in spring.

Earlier this month it was announced William had “tested positive in April”, but kept the diagnosis secret to avoid raising public alarm.

Charles, who only experienced mild COVID-19 symptoms after being diagnosed with the disease in March, recovered after spending seven days in isolation at the royal Balmoral estate.

Speaking to Sky News he later said: “I was lucky in my case.

“But I’ve had it, and I can so understand what other people have gone through. 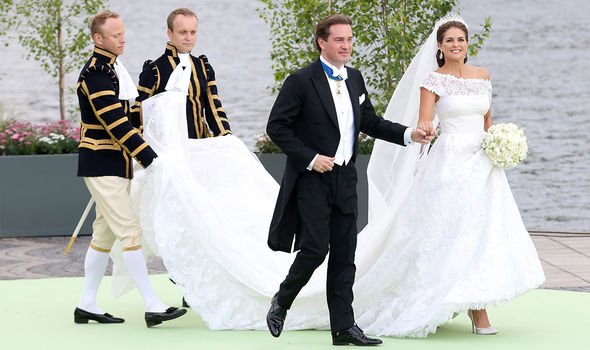 “I feel particularly for those who have lost their loved ones and have been unable to be with them at the time. That, to me, is the most ghastly thing.”

In April the Queen broadcast a message to the nation whilst the first coronavirus wave was at its peak.

Brexit confession: How BBC’s Kuenssberg compared EU withdrawal to ‘world being on ACID’