Prince Charles, 72, shared a video yesterday as he launched a new environmental campaign to celebrate the Queen’s Platinum Jubilee next year. Although the heir to the throne appeared jovial in the short clip, his disdain for his youngest son was apparent as not a single photo of the Sussexes was shown in the background.

Instead, just a single photo of the Queen, himself, Prince William and Prince George was on show – the line of succession to the throne.

This marked a change from previous videos the Prince of Wales has shared during the past year, which typically featured an array of family photos behind him.

The displays included several photos of the Duke and Duchess of Sussex and their son Archie.

But their exclusion from yesterday’s video has been perceived as a snub, after Prince Harry’s damning comments against Prince Charles and the rest of the Royal Family. 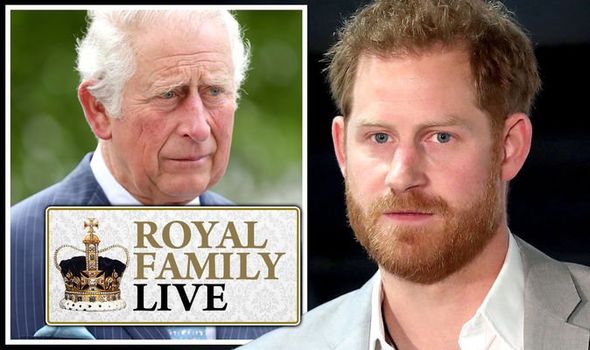 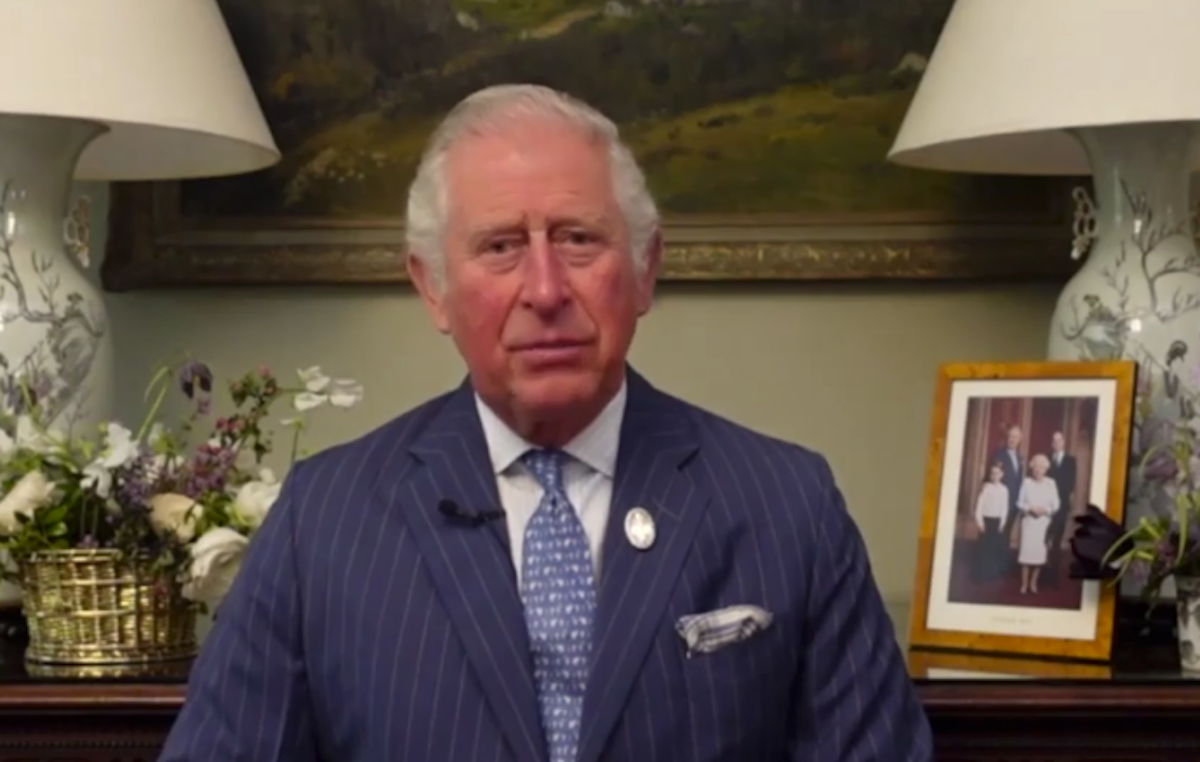 Last week the Duke appeared to criticise the way he had been brought up, calling into question Prince Charles’s parenting skills.

Harry is also set to delve even deeper into his childhood when he features in a new mental health documentary for Apple, which is due to be released on Friday.

A trailer for the programme was released on Monday, which featured archive footage of Harry at the funeral of his mother, Princess Diana.