On Thursday Prince William and Prince Harry unveiled a new statue of their mother in the gardens of Kensington Palace. Due to coronavirus restrictions the event was significantly scaled-down.

It was the first time William and Harry met face-to-face since their grandfather’s funeral in April, though they were only together for around an hour.

Harry’s relationship with the wider Royal Family deteriorated rapidly in March when he made a series of incendiary accusations during an interview with Oprah Winfrey.

Speaking to The Sun a royal insider said: “There were no peace talks and distance remains there.

“It is a step forward but this was not the time or the place.”

However there are proposals for a larger event in September when COVID-19 restrictions should have been lifted. 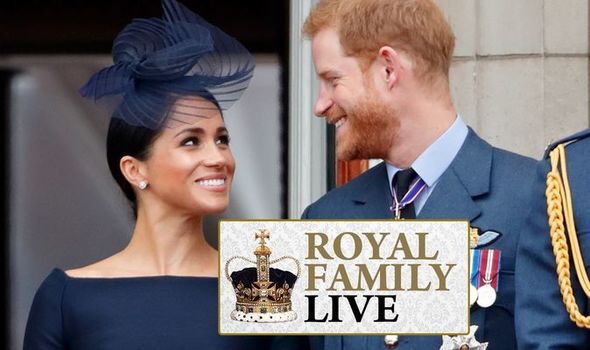 The insider added: “September is a date pencilled in for a more extensive celebration of the statue, and Harry will want to return.”

There is speculation she could visit the UK for the September event, which could be confirmed later this month.

The Duchess hasn’t returned to Britain since the Sussexes’ stepped down as senior royals in March 2020.

According to The Sun, the proposed celebration of Diana’s life in September is likely to take place in Kensington Palace. 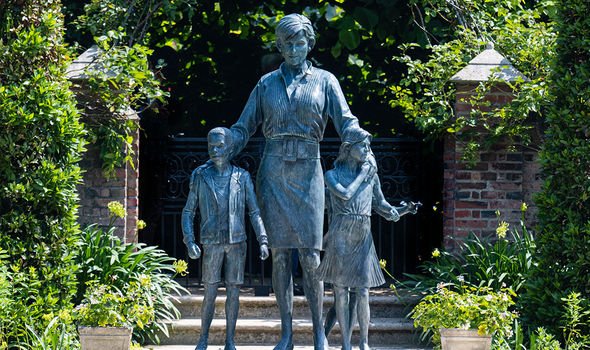 The feud between the Dukes of Cambridge and Sussex began to escalate after Prince Harry’s 2019 ITV interview in which he told Tom Bradby he and his brother “were on different paths”.

However, Omid Scobie, a royal biographer for the Duke and Duchess of Sussex, claimed it was “no coincidence” that rumours surrounding Harry’s mental health began to emerge around the same time as Harry’s comment.

7.10am update: Kate to step up in her Royal Family role as Duchess to push issues close to her heart

Kate, the Duchess of Cambridge is set to step up her royal role as she prepares to be Queen consort, according to an expert.

Royal expert Richard Fitzwilliams argued Kate, the Duchess of Cambridge has grown immensely in confidence as a royal.

During an interview with Express.co.uk, Mr Fitzwilliams insisted Kate will continue to grow and prepare for her role as future Queen consort.

He added she will push forward in issues she believes are important, which has regularly focussed on mental health and children.

Tube pusher jailed for shoving man onto tracks after night out

COVID-19: The vaccine’s success means we have to look at the data differently