Charles and Camilla will arrive in Athens later today for a two-day trip to mark the bicentenary of its independence. The royal couple have been criticised for going ahead with the planned visit, as it comes just days before Britons face £5,000 fines for going abroad. But some royal fans have defended the pair, and starkly pointed out the trip is “not a holiday”.

People were quick to blast the trip as an unnecessary “jolly” and suggested the couple could have contributed via video-call instead.

One person even suggested it is: “One rule for them, one rule for us.”

But royal fans were quick to point out the trip abroad was a planned foreign engagement made on behalf of the British Government.

One person said: “It’s not a holiday, it is a two day working trip!” 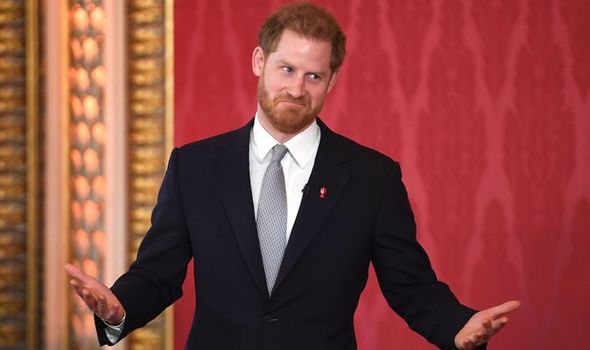 Another user fumed: “Oh dear they have gone on a prearranged visit to mark an important event in Greece’s history, are you all getting like Harry and Megan now and storing up perceived slights too.”

A third said: “Some can’t cope with good news and only see the negative. Hesitated when I saw the headline, wonderful news and what a boost for Prince Philip and Her Majesty.”

Charles and Camilla will ensure they are compliant with Covid-19 regulations during their two-day trip.

They will attend a reception at the newly reopened National Gallery of Greece on Wednesday evening hosted by Katerina Sakellaropoulou, the country’s president.

On Thursday they will attend a wreath-laying ceremony at the Tomb of the Unknown Soldier in Syntagma Square, the central square of Athens and watch a traditional Greek military parade.

Notre-Dame Fire Causes Heartbreak and Despair Around the World