Royal who made Archie comment 'could be removed' says expert

Meghan Markle told US chat show host Oprah during the pair’s landmark one-to-one interview on CBS that an unnamed member of the Royal Family had questioned “how dark” Archie Harrison would be at birth. Royal expert Russell Myers has told ITV’s Lorraine that the individual family member could find themselves removed from the line of succession as the Palace scrambles to handle the bombshell revelations.

Mr Myers said: “Meghan first revealing that a member of the Royal Family spoke to Harry and question what the colour of his baby’s skin, is unborn children.

“I mean this is absolutely shocking, Harry was certainly being questioned and fair play to Oprah Winfrey she didn’t let it go and said would you like to talk about it.

“He said it would be too damaging to reveal that person, well everybody will be wondering who said that.

“If they are in the line of succession there will be cool for them to step aside it is that damaging.” 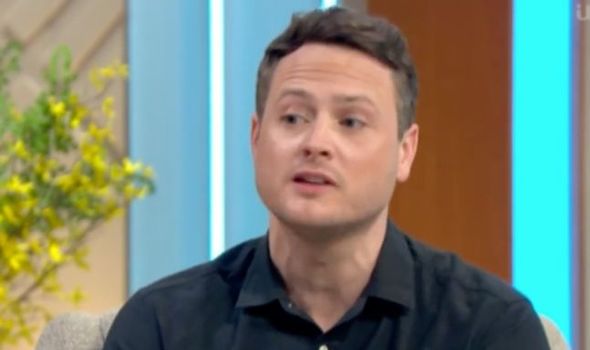 In the CBS interview, the Duchess of Sussex said her son Archie, now aged one, had been denied the title of prince and that there were concerns within the Royal Family “about how dark his skin might be when he’s born”.

She said: “That was relayed to me from Harry, those were conversations that family had with him.”

The chat with Oprah is the first time the couple have spoken publicly together about their decision to quit life as working royals last year. 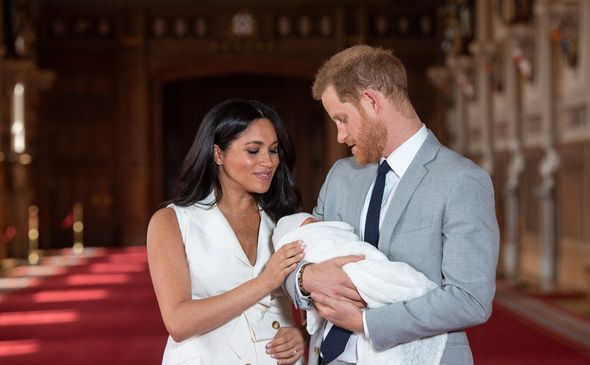 However, while Boris Johnson remained restrained in his remarks when quizzed by journalists on the issue at this evening’s coronavirus briefing, other politicians have been more outspoken.

Meanwhile, Labour MP Nadia Whittome called on Buckingham Palace to launch an investigation into the allegations made by the Duchess of Sussex.

“Now that Meghan has revealed comments about her child’s skin colour, will they investigate racism in the Palace?

“I won’t be holding my breath.”

The interview aired shortly after the Queen celebrated the unity of the Commonwealth during the coronavirus crisis.

The monarch welcomed the “deeper appreciation of the mutual support and spiritual sustenance we enjoy being connected to others” during the pandemic.