The Royal Family is a staple of British society, with the Queen and her descendants cultivating their popularity through official engagements and public celebrations. While the monarch has personally carved a special place in the life of many Britons and international fans, the support the Royal Family has been enjoying over the last century is the result of a “hands-on” public relations campaign one her predecessors kickstarted. Dr Helen Rappaport suggested King Edward VII brought the British monarchy “back up to speed” with the changing times as he waited to take the throne from his mother Queen Victoria for over 60 years.

Dr Rappaport told Express.co.uk: “The monarch who really brought the monarchy right back up to speed was her son. It was King Edward VII who had been many long years in waiting, much like Prince Charles, to succeed.

“He was the first popular, hands-on, accessible monarch who was massively popular during his short reign. He had a gift of – he was very socially aware, very amenable, very easy-going. People liked him.

“The new king really pushed the monarchy to another level and really popularised it.”

The royal author also suggested Edward VII, the eldest son of Queen Victoria and Prince Albert, continued the process of modernising the image of the Royal Family his parents had kickstarted. 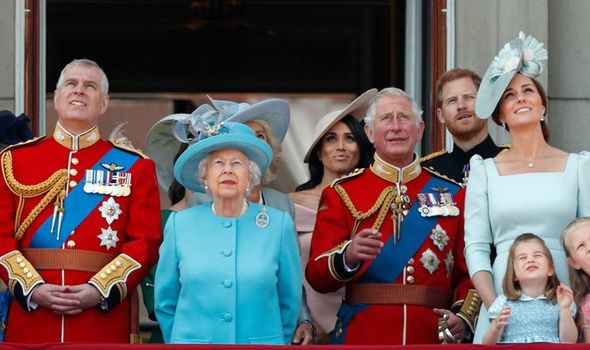 She added: “He built on the work of his father and the Queen, and it was his monarchy that really saw the blossoming of the constitutional monarchy we have now.”

Despite some period of popularity low, Queen Elizabeth is still considered one of the most popular members of the Royal Family, ranking second in a YouGov poll of 6,991 adults conducted between May 2018 and April 2019.

In the survey, the monarch also ranked second as most famous, with grandsons Prince Harry and Prince William beating the Queen in both popularity and fame.

Meghan Markle emerged as the sixth most popular member of the Royal Family despite marrying into the firm a little over a year ago.

But the Duchess of Sussex has allegedly failed to establish herself “in a lot of circles,” according to royal expert Angela Levin. 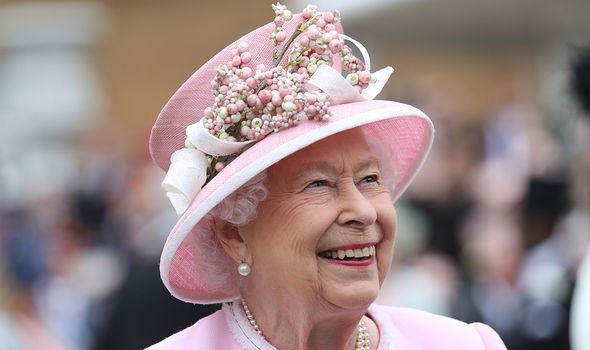 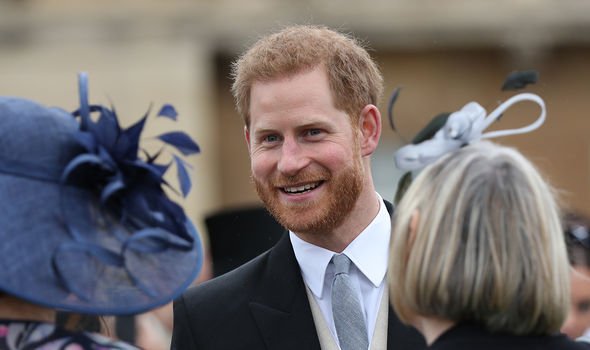 The author suggested Meghan may have been struggling to find her niche within royal circles because of Harry’s own popularity: “I think she is not popular in a lot of circles.

“It’s often because they adore Harry and they seem to think that she is running the show.”

Vanessa Grigoriadis, a contributing editor to Vanity Fair, also highlighted on the number of staff who have left the royal household since Meghan joined, branding it as “extraordinary”.

Ms Grigoriadis added: “She is a go-getter. She wants to do so much in the world. And she has a lot of ideas.”

Meghan, who some experts have claimed has been dubbed “Duchess difficult”, saw close friends speak out in her defence on several occasions amidst persistent rumours of disagreements with royal staff.

American actress Janina Gavankar told CBS: “She doesn’t read the bad or the good because she knows the metrics that you have for your own life cannot be based on a headline that somebody else wrote.”

The Duchess’ friend Daniel Martin broke down in tears as he spoke about Meghan in an interview earlier this month: “I know she doesn’t deserve all of this negative press.

“What’s so frustrating is that you hear these stories and there’s no truth to them.”