Victoria is one of if not the most famous of all the country’s monarchs. She ruled during the height of the British Empire and her face became the most well-known in every corner of the world as statues were built in her honour and landmarks named after her. She was the face of Empire and the living, breathing embodiment of motherland Britannia.

During her long reign – 1837 to 1901 – British culture became more austere and this reputation of Victorian Britain endures to this day.

But for Victoria herself, the story is more complex.

Food historian Professor Rebecca Earle points out that the five-foot monarch indulged in food, drink and sex throughout her reign.

She writes: “Queen Victoria enjoyed a tumble between the sheets. 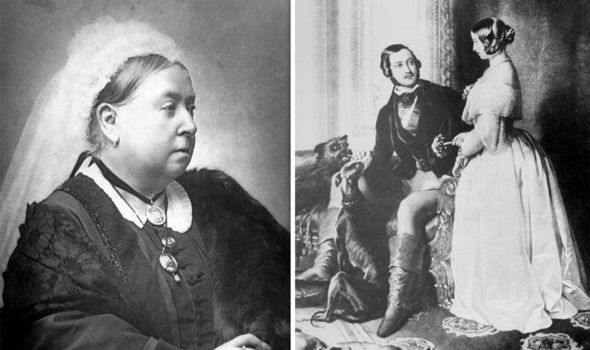 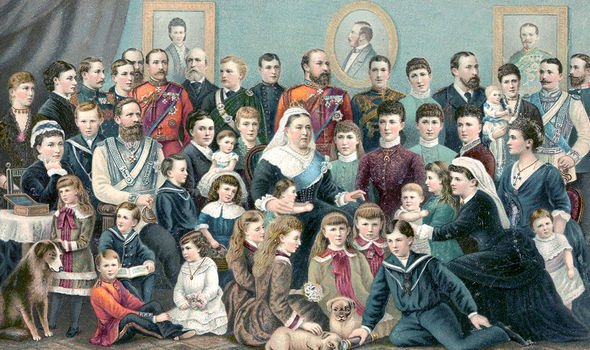 “Things got off to a good start with her marriage to Prince Albert on February 10, 1840.

“‘We did not sleep much,’ she noted in her diary a few days later, describing their first nights together.

“She regarded her nine pregnancies as a tiresome impediment to married life.” 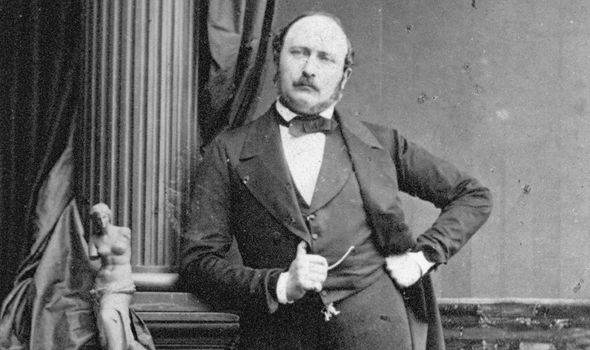 Prof Earle, in her piece for BBC HistoryExtra, also explored Victoria’s dietary habits and noted how her taste for luxury came after a regimented upbringing.

She explains: “As a child, Victoria was subjected to a rigorous regime of controlled eating – dinner might consist of bread and milk.

“As a result, the young Victoria vowed to eat mutton every day when she grew up – and she certainly showed no intention of depriving herself once she reached adulthood.”

However, Victoria was always more excited by sweet food – and evidently this made an early impression on Prince Albert, too. 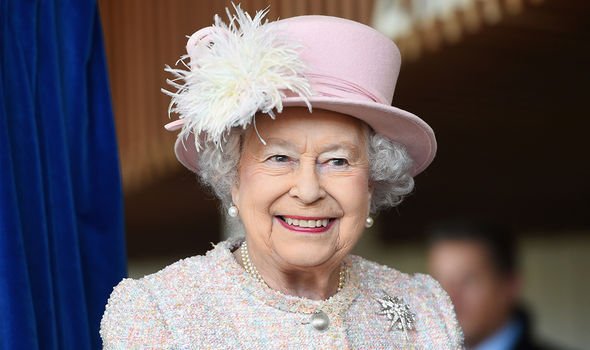 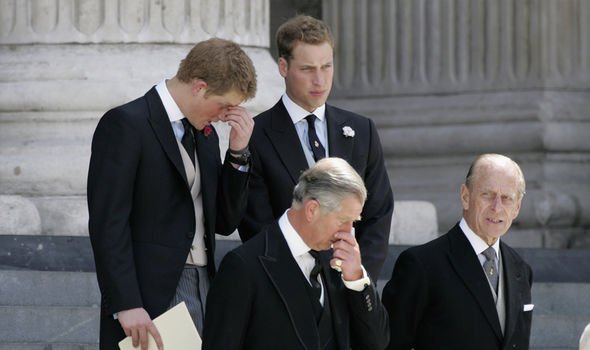 Prof Earle continues: “The Queen particularly enjoyed sweet foods – her wedding to Albert in 1840 offered a taste of things to come.

“The mammoth bride cake – a slice of which was recently sold at auction for £1,500 – weighed nearly 300lb and measured three yards across.

“Meanwhile, satirical ballads at the time suggested that the German Albert was equally attracted to ‘England’s fat queen and England’s fatter purse.’”

Victoria was not so generous with her children, though. 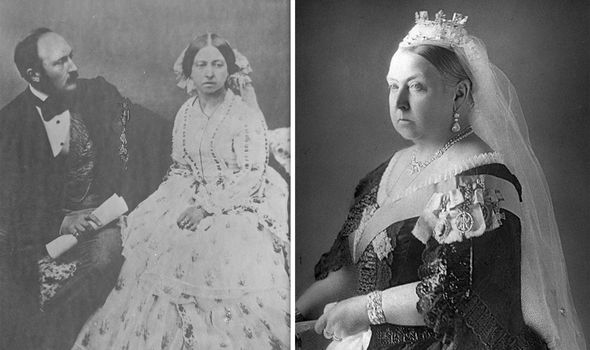 Prof Earle notes: “In contrast, Victoria’s children were fed on the plain roasts and broths that she viewed as appropriate for the nursery.

“She also selected the meals of her grandchildren, using a violet pencil to annotate the day’s proposed menu.”

This legacy arguably persists today as members of the Royal Family pride themselves on maintaining fitness even into old age.

This is a point particularly stressed by Prince Philip – who has inspired Prince Charles, Prince William and Prince Harry to follow suit.

Life imprisonment awaits ex-HKU professor who killed wife and stuffed body in suitcase
We and our partners use cookies on this site to improve our service, perform analytics, personalize advertising, measure advertising performance, and remember website preferences.Ok