Meghan and Harry’s decision to leave the Royal Family’s frontline has been pushed back into the limelight after the explosive biography, ‘Finding Freedom’, was published this week. The book gives a sympathetic account of ‘Megxit’ and explains how the Sussexes felt frustrated that they were always having to “take a backseat” to other senior royals. It also details their romance, which began in 2016, and provides telling insight into how the two are trying to raise their son Archie.

The biography, written by Omid Scobie and Carolyn Durand, has caused a real stir among royal spheres.

However, some royal fans have pointed out how the revelations could affect the couple in the future.

@UKRoyalTea tweeted earlier this week: “If Harry and Meghan AREN’T getting a cut of this book, they’ve made a huge mistake.

“They have compromised their privacy and shared so many tiny details that any future memoir, tell all interview or paid speech would have very few new revelations. 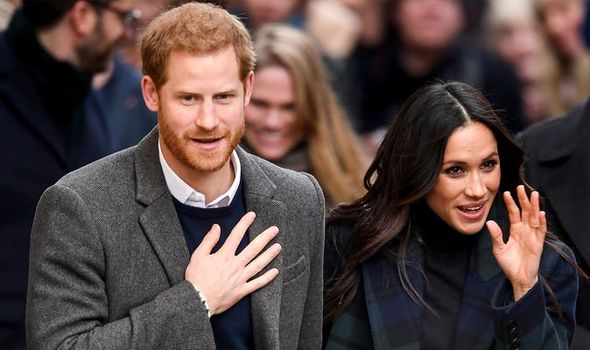 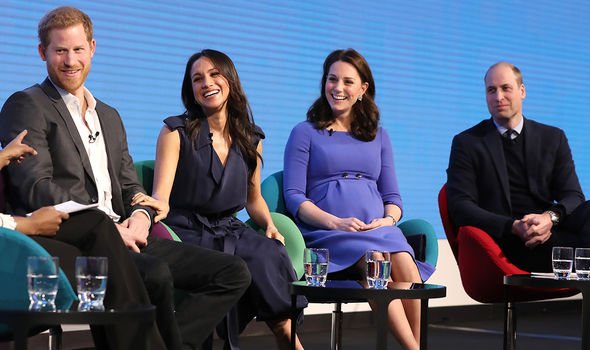 The revelations in the book stunned royal fans because it shared many minute but intimate details of the couple’s life — even though the Sussexes have been insistent on maintaining their privacy throughout their relationship.

Harry and Meghan have not fought back against the publication of the book either.

Royal commentator Camilla Tominey wrote in The Telegraph in July that the biography appeared to include “off-the-record briefings” between members of the royal press pack and the Sussexes.

She added: “How curious that, in this particular case, Meghan has seemingly agreed to let this introduction into her innermost thoughts slide.” 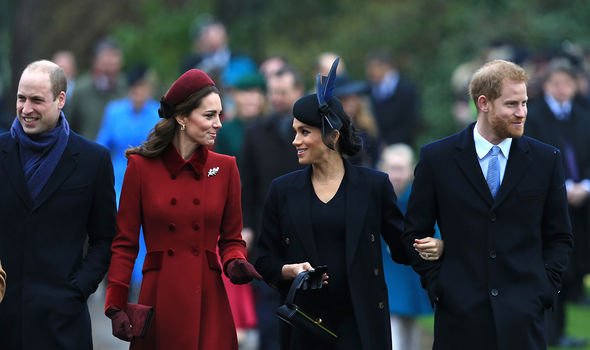 The couple have not published any protestations against the book, other than to deny collaboration, despite cracking down on media commentary about their lives since they left the royal fold.

The couple have also been criticised as royal fans speculate that they may have had a hand in the production of the book after all — despite denying it.

A spokesperson for the couple said neither the Duke nor the Duchess of Sussex were interviewed for the biography, and they did not contribute towards ‘Finding Freedom’.

They added: “This book is based on the authors’ own experiences as members of the royal press corps and their own independent reporting.” 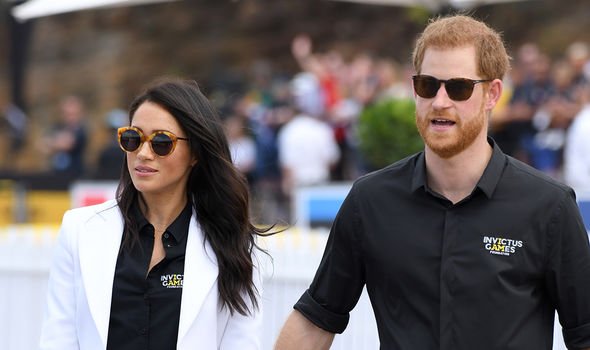 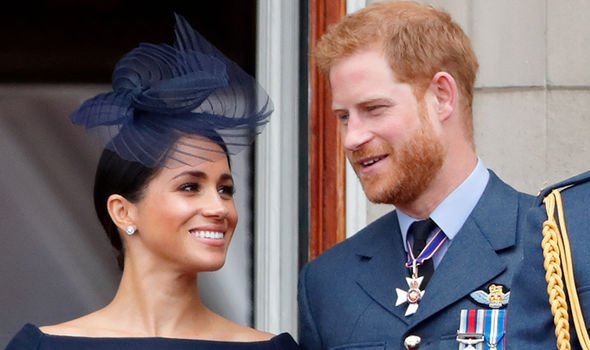 The authors of the book, Omid Scobie and Carolyn Durand, have since confirmed that they did not collaborate with the royals to write the book.

However, others point out that on page one of Finding Freedom, there is a note which says they spoke to the couple “when appropriate”.

The Twitter account @UKRoyalTea even claimed this week that “the Sussexes are clearly STILL working with the authors of Finding Freedom”.

The Twitter user pointed out that Harry released a statement about social media “creating a crisis of hate” on the same day an extract from ‘Finding Freedom’ was published. 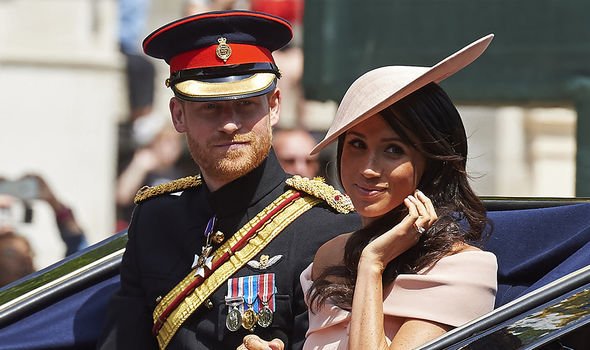 The excerpt coincidentally detailed his struggle reading comments from the public underneath articles written about him on the Internet.

The same account noted that he had an interview with Good Morning America about racism earlier this week just as an interview with the authors was released about how Meghan allegedly helped him in his “journey to wokeness”.

“We’ve seen him learning and educating himself along the way, but this experience of witnessing Meghan face racist remarks and commentary would have been the first time he’d seen someone in his life or someone he was particularly close to affected by it in a certain way.”

More than 18,000 people fined for breaking lockdown rules since March