The images show the young Prince stirring pudding mix with a wooden spoon whilst his father, grandfather and great-grandmother look on. In one picture both Prince Charles and Prince William are holding bowls that appear to contain ingredients.

Prince Charles seems to be showing his grandson the content of his bowl which also has The Queen’s attention.

The puddings were being prepared for the Royal British Legion, which cares for military veterans and their families.

They will be eaten at a Christmas celebration hosted by the Legion in the coming days.

The charity released the heartwarming photos with a comment from Charles Byrne, its director general. 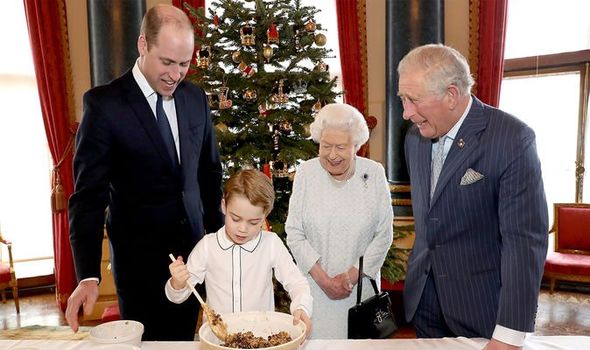 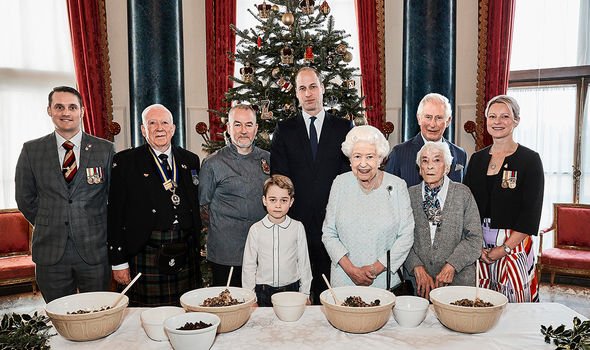 Mr Byrne said: “Bringing people, families and communities together lies at the heart of the Legion’s work and has done since we were founded in 1921.

“As we head towards our centenary in 2021, we are proud to start a new tradition for our community with the support of our Patron, Her Majesty The Queen, and three generations of her family.

“The Legion is not only here for older veterans, but all ages of the Armed Forces community.

“As the Monarch and next three generations, Her Majesty and Their Royal Highnesses represent a cross-section of those supported by the Legion, from the children of service personnel, to Second World War veterans.” 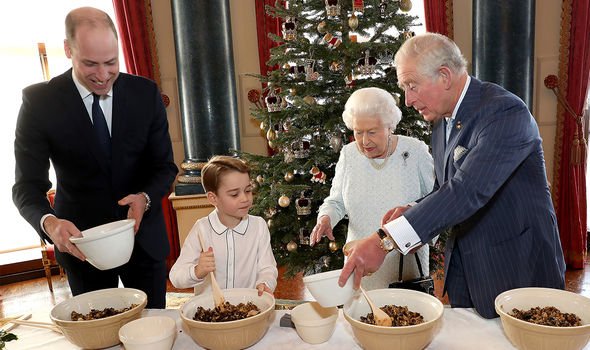 The Royal British Legion was founded in 1921 as a merger between three different ex-service associations.

Each year the charity organises the Festival of Remembrance hosted by the Royal Albert Hall.

The event is typically attended by military veterans, members of the Royal family and top politicians.

Royal fans expressed their delight at the pictures on social media.

The one thing Kate Middleton and William want for their children [REVEAL]
Meghan Markle’s ‘smart’ move ahead of her royal wedding [SHOCK]
Kate Middleton: Duchess to ditch this royal tradition – what is it? [REVEAL] 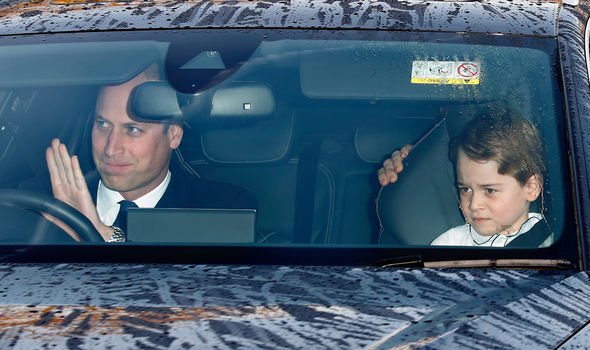 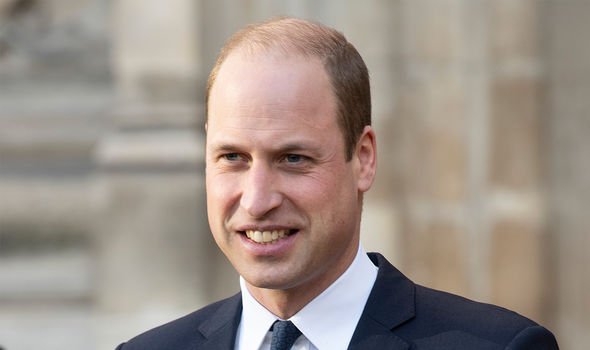 One Twitter user, who claims to split her time between London and Pennsylvania, commented: “Really cool – four generations!”

Meanwhile a third, who lives in California, added: “Beautiful to see family come together and maki it rain and thunder.”

Having multiple generations of a family stir a Christmas pudding together is supposed to bring good luck.

The Royal family is known for its fondness for traditions around the festive season.

Other social media users also used Twitter to show their appreciation for the photos.

One commented “Lovely photo” followed by a picture of a union jack. 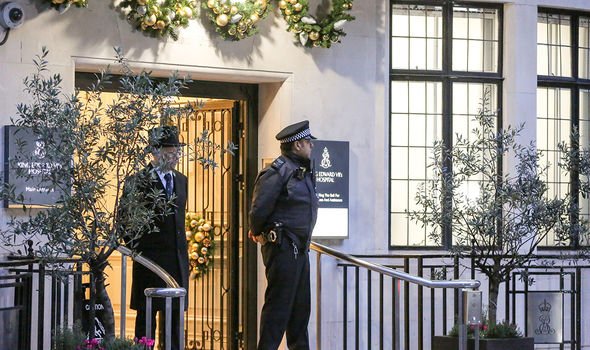 Noting Charles, William and George are all in line to the throne another said: “Three kings and a queen. Her legacy is complete.”

Another Twitter user focused on what this means for Britain adding: “The past, the present and the future of the UK.”

Separately Prince Philip is being treated in London’s King Edward VII hospital for a “pre-existing condition”.

Pharmacists warned they must follow a new code of conduct