Meghan Markle and Prince Harry have just given the world a first glimpse of their newborn royal baby Archie Harrison Mountbatten-Windsor. They moved into their new family home Frogmore Cottage ahead of their firstborn’s arrival, however the move sparked rumours of a rift between the Duke and Duchess of Sussex and the Duke and Duchess of Cambridge. Podcast “Royals” from Australian magazine New Idea, heard from royal expert Angela Mollard on the perceived rift between the two royal households.

In an episode that originally aired in December 2018, she commented in particular on the fact that Kensington Palace had issued a statement about rumours concerning the rift, when the Palace is usually known for remaining silent.

The Palace gave a comment in December after a rumour suggested that Kate had snapped at Meghan after she supposedly spoke rudely to a member of the Duchess of Cambridge’s staff.

A spokesman said:  “This never happened.” 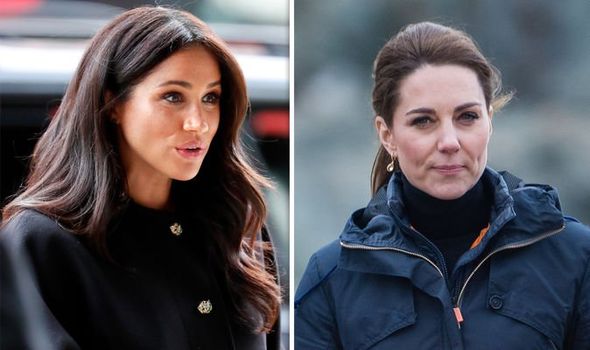 “[The Palace] don’t comment on very much at all, they tend to let things unravel at their own pace.

“It’s fairly unprecedented for them to speak out in this way, and I think what Kensington Palace is wanting to do is to detract from this rift thats happening.

“Obviously, the Queen is in the golden era of her reign. She wants a cohesive Royal Family. 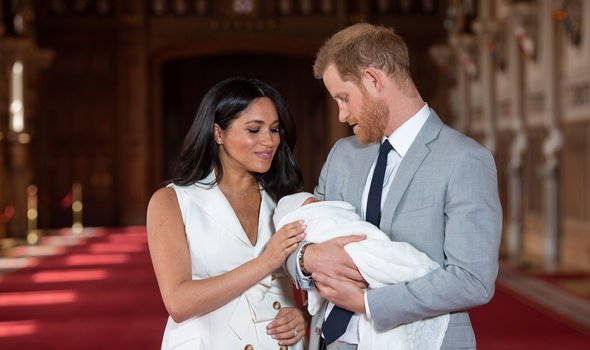 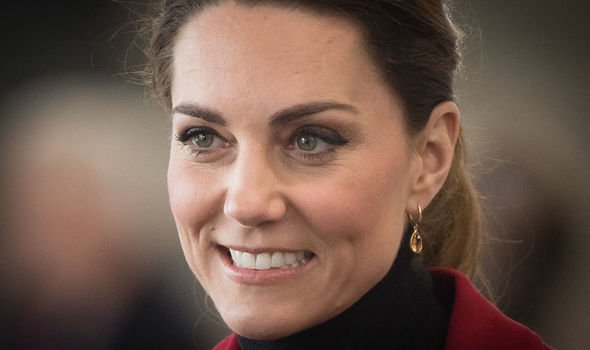 “She doesn’t want there to be divisions and conflict, so the comment would come from that perspective.

“But, of course, I think there probably is an issue.”

Ms Mollard also spoke about the source of the rumours.

She said: “We have to presume that the very specific detail that is coming out is coming from a leak somewhere within the Palace, whether that’s a member of the Royal Family themselves, or the courtiers or the staff.

“A lot of the leaks in the past used to come from those people, it’s been tighter in recent years.”

However, Ms Mollard added:  “We now know that looking back on the Diana years, a lot of the aerial that happened during those years has proven to be true.

“We have to assume there is some veracity to some of these reports.

“I think we can very definitely assume that there has been a cooling of the relationship between Meghan and Kate.”

Ill-feeling was claimed to have been sparked by William’s doubts over whether Harry was being too quick to marry Meghan last May, less than two years after they met.

Ahead of the royal birth, sources suggested the rift had been patched up.

Eleven murder arrests after man is stabbed to death

Cancer fraudsters target ‘vulnerable’ on social media – ‘How many have died?’