In 1985, the Queen’s press secretary Michael Shea organised for the couple to be interviewed by Sir Alastair Burnet. The newsreader asked the Prince and Princess of Wales about their home life, giving them an opportunity to respond to claims they do not see eye to eye. Charles admitted that they argue sometimes, while Diana flat out denied any conflict whatsoever.

Prince Charles said: “I suspect most husbands and wives find they often have arguments.”

Diana interrupted to say: “But we don’t!”

Charles back-pedalled half-heartedly, saying: “No, no, no! But occasionally we do…”

Diana insisted: “No we don’t!” 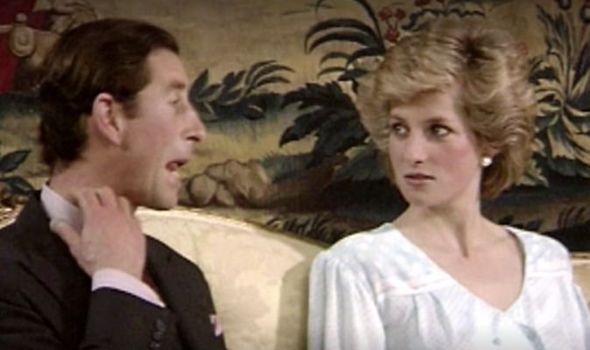 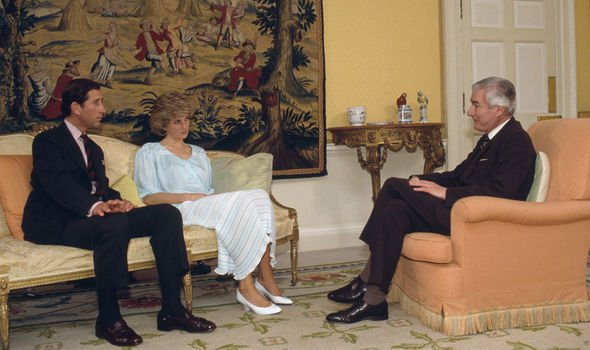 It is an incredible exchange between the two, with the couple even managing to argue about whether they argue.

Royal biographer Robert Lacey claimed in his 2008 book ‘Monarch: The Life and Reign of Elizabeth II’ that Diana had “lied spectacularly”.

He added: “Diana’s insistence on an image of impossible perfection could, with hindsight, be seen as a telling clue to some of the problems in the marriage.”

At the time, Charles was coming under fire for his environmental activism, while reports that Diana was suffering from an eating disorder were looming over their heads. 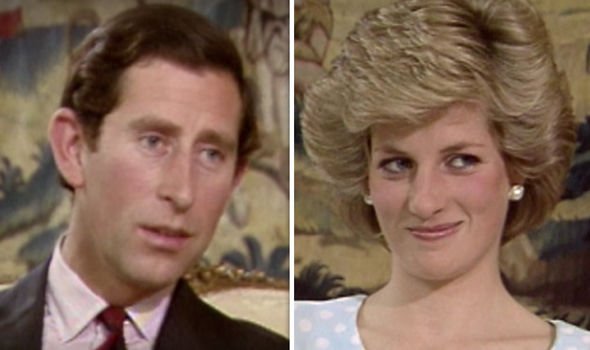 What’s more, the couple’s relationship was already breaking down after just four years of marriage, with their 12-year age difference being part of the problem.

Meanwhile, Diana was attracting huge attention for her stunning fashion and caring manner, while Charles was increasingly seen as an “eccentric” who talked to his plants.

The footage of this interview, played in 2017 Channel 4 documentary ‘The Royal House of Windsor’, was shown alongside this context.

Historian Dr Piers Brendon told the documentary: “Charles realised rapidly that she was doing this to upstage him and he resented it, having always himself, in the past, occupied the limelight.” 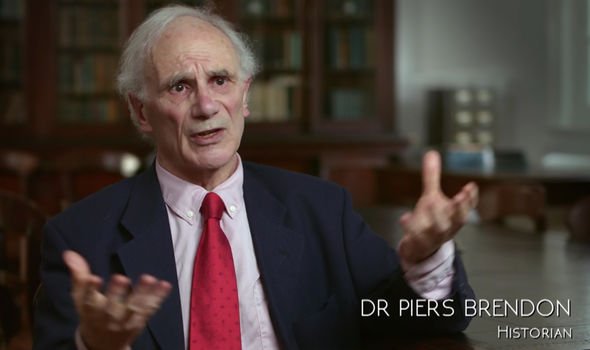 It was not long after this interview that Charles and Camilla Parker Bowles got in touch and rekindled their romance.

It was this affair that would escalate tensions between husband and wife and lead to the complete collapse of the royal marriage.

Camilla, with whom Charles had a relationship in the early Seventies and again when she was married to Andrew Parker Bowles, was back in his life to stay.

He claimed in 1994, however, that he was loyal to his wife until their relationship had “irretrievably broken down”.

That said, in 1985 both were finding fulfilment through their royal engagements.

Diana would later say that it was the people she met on these that got her through the day and Charles, too, was finding meaning in his work.

In the interview with Sir Alastair, the prince defended himself for continuing to speak out on issues close to his heart.

He said: “Certain things have to be said. If you skirt round the issues all the time, how do we ever get anywhere in life? 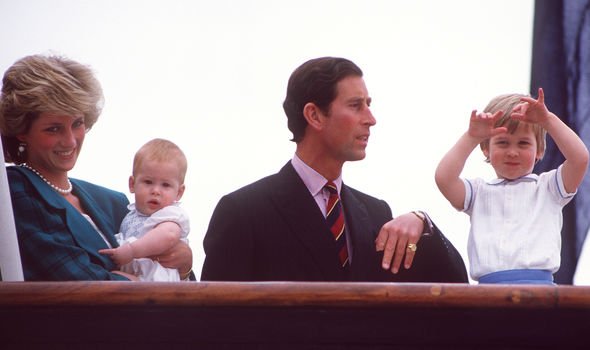 “And I just feel like, sometimes, I can throw a rock into a pond and watch the ripples.”

While behind closed doors the couple were at odds, the press and public had not yet caught on to the discord.

James Whitaker in the Daily Mirror wrote: “What a smashing royal couple they are”, while The Sun claimed: “Di and Charles are so very much in love.”

What are the nine cohorts for the Covid vaccine?