Home » Europe » Royal fury: How the Queen was ‘dismayed’ by Harry’s behaviour

Harry is often referred to as one of the more rebellious royals, with a great sense of humour and a history of behaving outrageously. Royal fans will recall the scandal that broke out when he was seen playing ‘strip billiards’ in Las Vegas. More recently however he caused shockwaves to go through the Royal Family after his ITV documentary, ‘Harry and Meghan: An African Journey’ was aired in October.

Both Harry and his wife Meghan Markle admitted to struggling with life in the spotlight, confessions which reportedly left the Queen and senior royals including Prince William “worried” about the couples’ welfare.

In Angela Levin’s 2018 biography, ‘Harry: Conversations with the Prince’, the author revealed how the royal once made his grandmother completely “dismayed” for quite another reason.

Harry was reportedly smoking cannabis during his school years when he was he on holiday from Eton College – he would sneak into the local pub at Highgrove often, despite being underage.

His father Prince Charles found out either though his staff at Highgrove, or by a MI6 officer “who by sheer chance was observing someone else who was a regular at the pub”, according to the biographer. 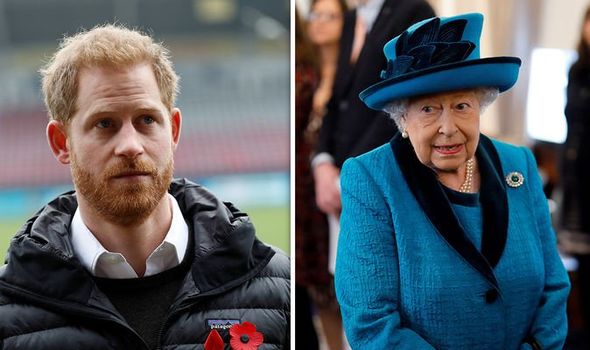 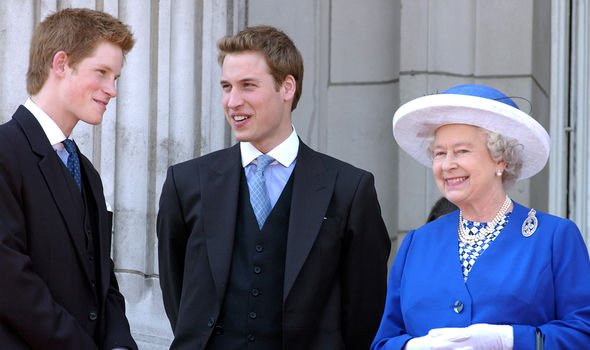 Ms Levin wrote: “The story appeared in the papers and wasn’t denied by senior royal officials.

“Instead they confirmed that Harry had subsequently spent a day at Featherstone Lodge rehabilitation centre in Peckham, South London.

“It was later revealed that he had indeed been to the centre, but before the story of his drug-taking appeared in the newspapers. The two events were unrelated but the trip to the centre was used to give a positive slant to the scandal.

“Mark Dyer, […] Harry’s mentor, had gone with him to the centre, where he was chaperoned by a ‘buddy’ a former heroin addict, to learn about the possible consequences of starting to take cannabis.” 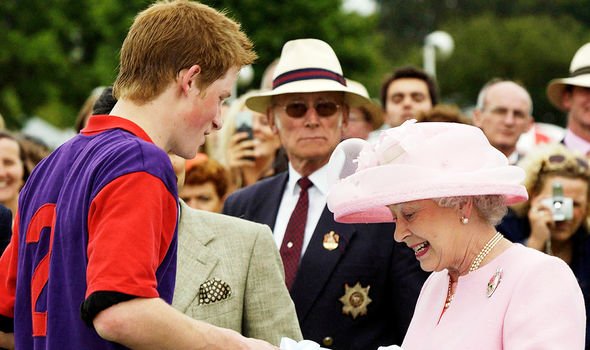 “He spoke to William and I think he asked William what should be done, and – maybe it was William’s suggestion I don’t know – but one way or another Harry ended up at a rehabilitation centre.”

This caused a national scandal when the news that he had attended the centre broke.

Yet Ms Levin pointed out: “The public was largely sympathetic: the general belief was that lots of adolescents go off the rails during the tricky time of growing up.”

She explained: “Harry confessed that he had experimented with cannabis and drank to excess, and apologised for the trouble he had caused.

Prince Charles then released a statement: “This is a serious matter, which was resolved within the family.

“It is now in the past and closed.” 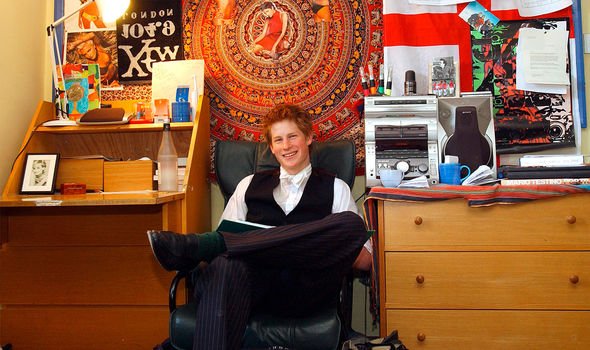 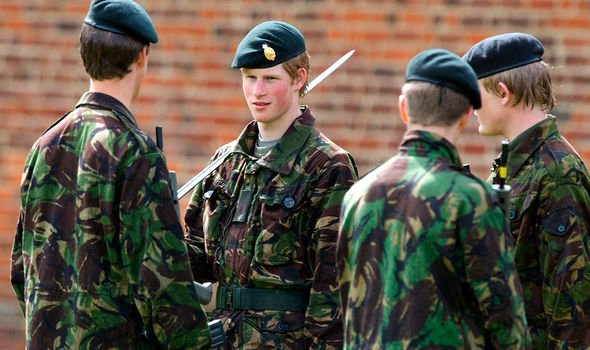 Ms Levin said: “The Queen was ‘dismayed’ to hear about Harry.”

A Buckingham Palace statement at the time read: “The Queen shares the Prince of Wales’ views on the seriousness of Prince Harry’s behaviour and supports the action which has been taken.

“She hopes the matter can now be considered as closed.”

The royal’s behaviour meant he was not allowed to become a prefect at Eton, even though he was reportedly considered initially. 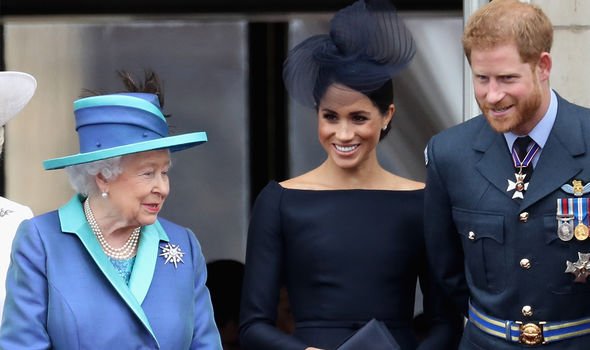 However, as Ms Levin explained: “Harry’s salvation came at last when he joined the Combined Cadet Force (CCF) in his third year at Eton.

“One might have imagined such demands would go right against Harry’s rebellious nature.

“The reality was quite the opposite and instead they sowed the first seeds for Harry to find himself and come into his own, not least by adding much needed structure to his chaotic life.”

Harry is currently on a six-week break with Meghan and their son Archie. The couple also recently announced they would not be spending Christmas with the Queen at Sandringham, unlike the rest of the Royal Family.

Queen subjected to crude joke after being spotted using walking stick ‘She is single!’

No need to be 'purist' about change to Brexit backstop – Leadsom