Her constituency encompasses Kensington Palace, which is home for Prince William, Kate Middleton with their children, along with Princess Eugenie and Jack Brooksbank. She was elected in 2017 making her the constituency’s first ever Labour MP – although she only just beat her Conservative opponent, winning just 20 more votes. The constituency is still considered to be England’s most marginal seat, and Ms Dent Coad will have to fight off opposition from both the Liberal Democrats and the Conservatives in this election.

However, an unearthed article from Express.co.uk revealed just over a year ago, she launched an attack on the Royal Family.

At a republican meeting at the Labour Party conference in Liverpool in October 2018, she described the Firm as “millionaires demanding that we pay for their pleasure while people go hungry”.

She added: “There can be no better recommendation for socialism.

“Let’s be heard and let’s put republicanism right in the middle of the debate about socialism.” 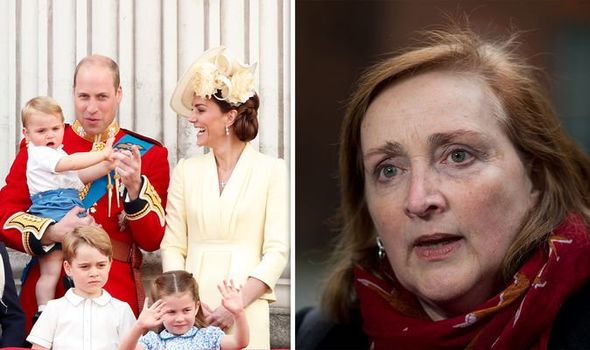 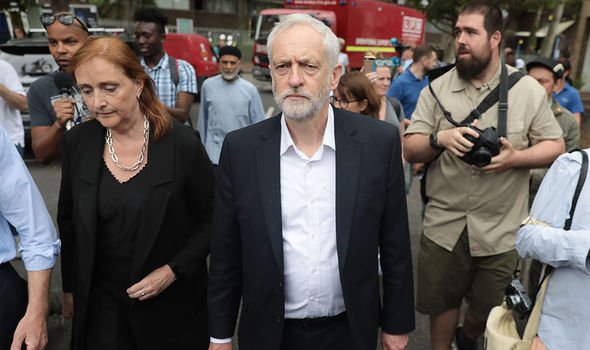 She even urged her supported to “get off your knees and speak out”.

Ms Dent Coad added: “This establishment, backed by the media, is afraid of the debate that so many wish to hold.”

She then attacked Eugenie’s wedding, which took place in October 2018.

She explained: “The taxpayer is expected to pay £30million towards the security element of two beautiful, rich, young people who are very much in love.

“I’ve got no problem with them getting married – it’s very sweet, very romantic, if you’re into that kind of thing. But I don’t understand how the taxpayer is expected to pay for the security of this event.” 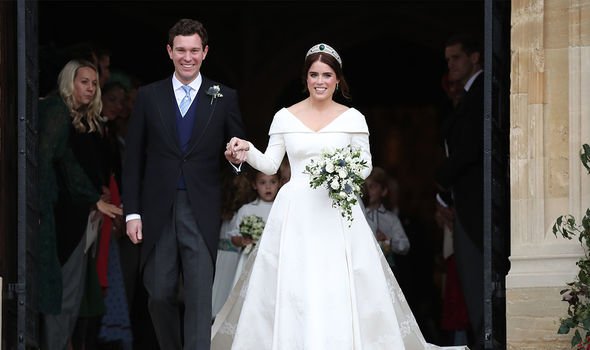 She said the wedding, which came to an estimated total of £2million, should have been self-funded instead.

This was not the first time the Labour representative showed her republican side.

In 2017, Ms Dent Coad was criticised for her brutal attack on Prince Harry and Prince William.

A recording from the Labour conference two years ago revealed how the MP candidate mocked the two royals and Harry’s military career.

She said: “[Harry and William] are so thick aren’t they? They have been pressured into these jobs, they don’t like it, they complain. 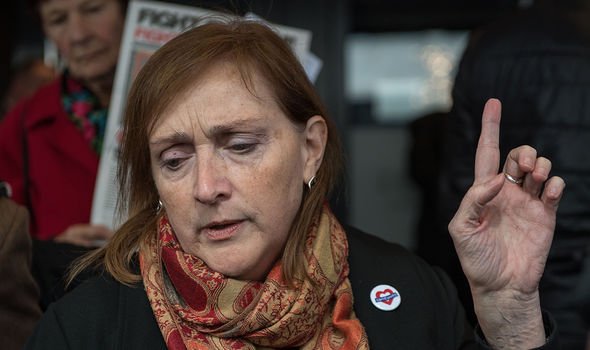 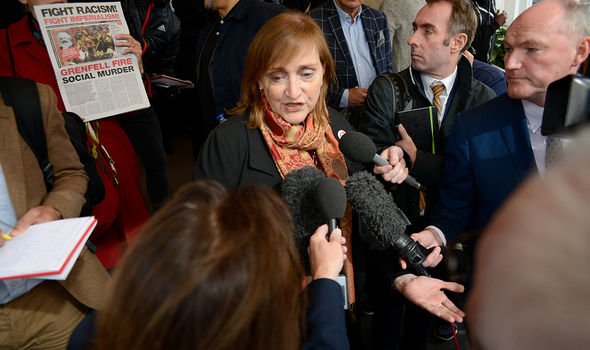 “One minute they’re out there, they’re bamboozling the world, they’re being playboys.

“The next they are saying I want my privacy. It’s a pure game.

“Apart from the fact Harry can’t actually fly a helicopter.

“He tried to pass the helicopter exam about four times and he couldn’t get through it at all so he always goes for the co-pilot. So he just sits there going ‘vroom vroom’.”

However, the 2017 remarks were swiftly scrutinised by the her fellow Labour MP John Woodcock, who said: “The highly inaccurate comments reportedly made by one of colleagues, whilst disparage Prince Harry’s military service, in no way reflect the views of my party. 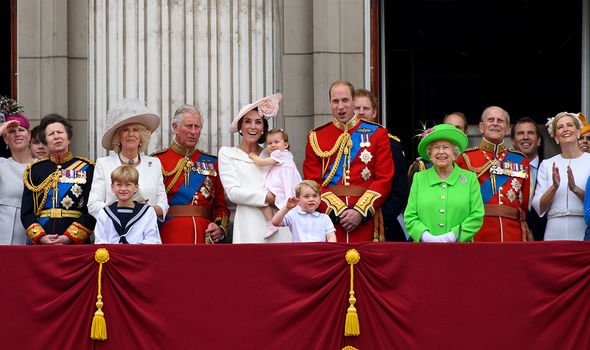 “Like everyone who put themselves in harm’s way to keep us safe, His Royal Highness deserves nothing but praise and respect for his service in the armed forces.”

A former Conservative who defected to the Liberal Democrats earlier this year, Sam Gyimah, put himself forward in Ms Dent Coad’s constituency.

However, according to YouGov’s latest poll, Labour is likely to win again with 38 percent of the vote with a very narrow lead over the Tories, who are on  36 percent.

Still, YouGov’s MRP finding from two weeks ago did show that the Conservatives could win it back.