Prince Harry has always been popular with the public for his great sense of humour and cheeky persona – but the prince reportedly played a sweet prank on his grandmother Queen Elizabeth II. In his new book, royal author Bryan Kozlowski claimed the Queen asked her grandchildren for help with texting.

In Long Live the Queen! 13 Rules for Living from Britain’s Longest Reigning Monarch the author reports sweet details about Prince Harry’s relationship with his grandmother.

Prince Harry apparently rerecorded her voicemail message to “This is Liz! Sorry I’m away from the throne.

“For a hotline to Philip, press one; for Charles, press two; for the corgis, press three.” 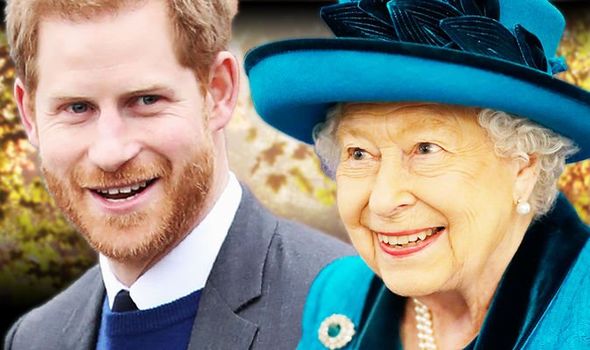 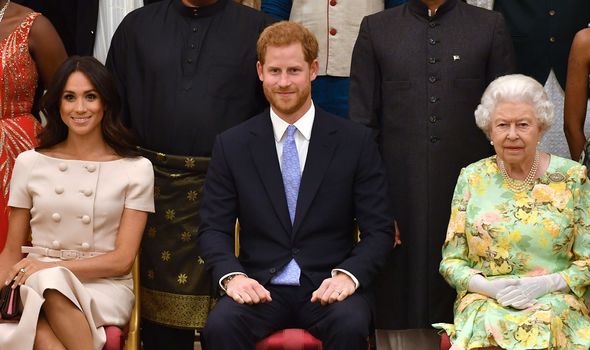 While the royals hold a tight line when it comes to their appearances for the public, Prince Harry has previously explained that his family has a great sense of humour.

He explained, “They are very funny together. My family is the same as any other family when it comes to humour behind closed doors.”

It also isn’t the first time the Duke of Sussex has encouraged the Royal Family to embrace comedic values.

He previously persuaded the Queen to take part in a joke video with the Obamas for the Invictus Games. 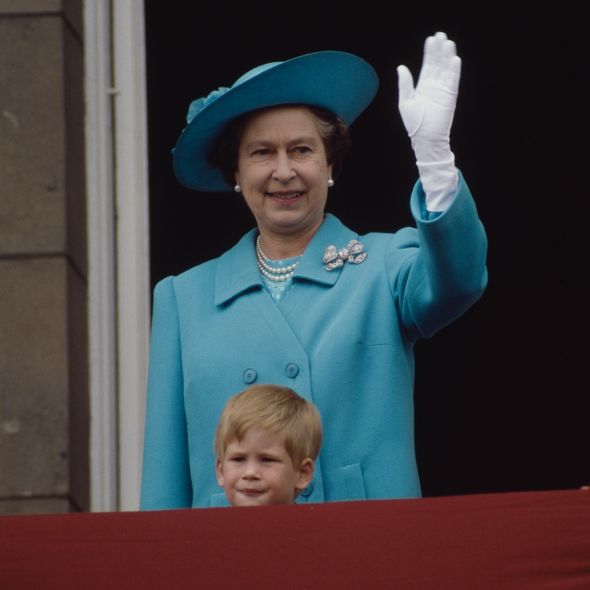 In a video destined to go viral, Prince Harry convinced his grandmother to watch a message from the president and First Lady ahead of the games.

In what has been dubbed a “Prince Harry Production” by Kensington Palace, the prince arranged for the cameras to be allowed into Windsor Castle to capture the sweet moment.

“Remember when you told us to bring it at the Invictus Games?”

“Careful what you wish for,” interjects the former president waving his finger as a team of serviceman joke around in the background and one says “boom.”

The Queen has also shown her great sense of humour when she allowed James Bond into Buckingham Palace to film a secret cameo for the London 2012 Olympics opening ceremony.

Prince Harry and his wife Meghan Markle, unfortunately, don’t spend much time with the Queen and other Royal Family members these days after their departure from the firm earlier this year.

The couple has been living in California with their one-year-old son Archie. 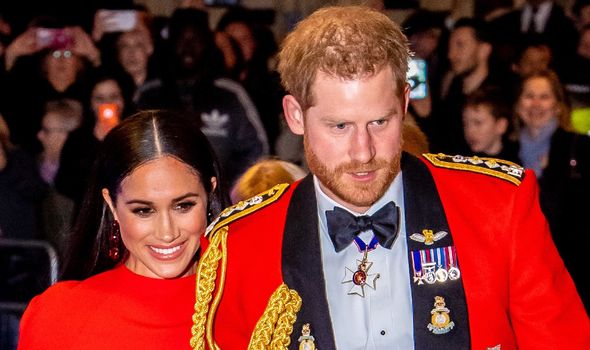 The couple has recently signed a deal with Netflix, as well as signed up with a major public speaking agency and have been taking time to focus on raising their son.

At the time of their stepping down announcement, the couple said: “We now plan to balance our time between the United Kingdom and North America, continuing to honour our duty to The Queen, the Commonwealth, and our patronages.

“This geographic balance will enable us to raise our son with an appreciation for the royal tradition into which he was born, while also providing our family with the space to focus on the next chapter, including the launch of our new charitable entity.”