Royal Families across Europe have been forced to dramatically alter their schedules amid the COVID-19 pandemic. Earlier this month, Buckingham Palace confirmed Queen Elizabeth II, 94, would not participate in audiences or investitures before next year and now her dear friend Queen Margrethe of Denmark, 80, has been forced to follow suit.

The Danish royal court confirmed the decision to cancel all public engagements and audiences for an “indefinite time” on Wednesday (October 28).

The Royal Court’s statement read: “It is a difficult time with many challenges due to the corona situation, and for the royal family today it is sad to be forced to announce to many Danes that they will not be able to come to an audience”.

As with Queen Elizabeth II, Queen Margrethe is used to meeting members of the public on a fairly regular basis.

However, the pandemic has made such meetings too risky. 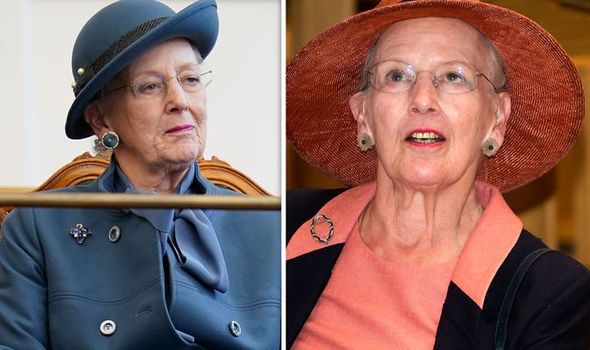 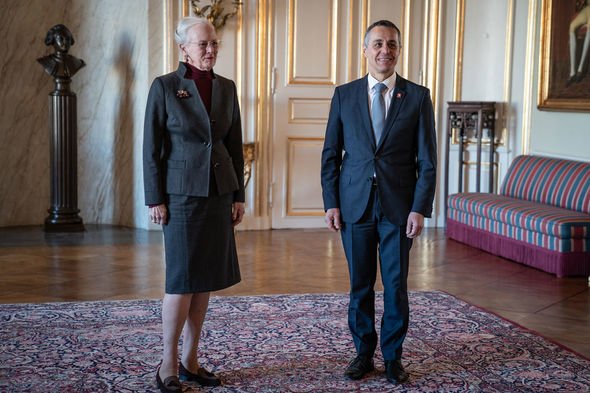 During royal audiences with Queen Margrethe, Danes might receive a medal and special thanks from the monarch for their service to their country.

However, all royal audiences have now been called off without further notice.

According to royal news site Royal Central, up to 2,000 Danes have had to miss audiences with the Queen since March.

The site claims these meetings will no longer go ahead at all and thousands of Danes will miss their special chance to meet the monarch. 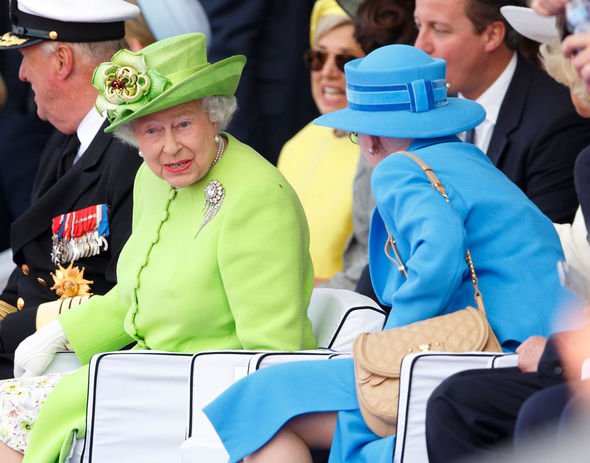 Up to 80 members of the public attend a typical royal audience in Denmark which makes the current backlog too significant to reschedule for the future.

What will happen to people who missed an audience with the Queen?

Danes who missed their chance to meet the Queen will receive a personal letter in which the Cabinet Secretary, on behalf of the Queen, thanking them for their efforts for Danish society.

The Royal Court has said it is still not known when it will be possible to resume public audiences.

Earlier this month Buckingham Palace made a similar decision in regards to Queen Elizabeth II.

At the time ITV royal correspondent Chris Ship tweeted: “Buckingham Palace has decided to cancel all receptions and investitures for the rest of the year.

“They have concluded they cannot accommodate large numbers of people at the palace due to social distancing requirements.”

He added: “It remains the Queen’s intention to live at Windsor Castle but still to use Buckingham Palace for certain official duties and engagements.

“Obviously, we now know they will only be very small ones, not any that necessitate a large crowd of people.” 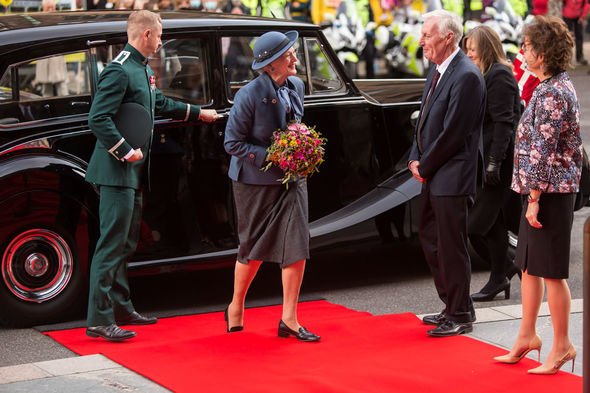 The Queen and Prince Philip are expected to have to dramatically update their Christmas plans this year in keeping with ongoing COVID-19 restrictions.

Traditionally the royal couple welcome extended family members to Sandringham House but they may have to whittle down the guest list to just four people if the royal of six remains in place.

The annual Christmas Day trip to church in Sandringham will not go ahead amid fears it could draw crowds of royal fans.

From mobile voting boxes on farms to dogs at polling centres: European elections in pictures