Helen is the daughter of the Queen’s cousin Prince Edward, Duke of Kent and his wife Katharine, Duchess of Kent. She was given the nickname ‘Melons’ while a pupil at Gordonstoun, a cruel reference to her weight. She then went on to become an ambassador for Calvin Klein, Bulgari and Armani.

At the launch of Emporio Armani in Edinburgh in 2004, Helen opened up about the experience.

She told The Scotsman: “I was slightly chubby. It was the boys at Gordonstoun who called me that.

“I think there are only about two people who call me that now. The original context has gone.”

Despite this teasing nickname and the harsh regime at the school, Helen said she enjoyed attending Gordonstoun. 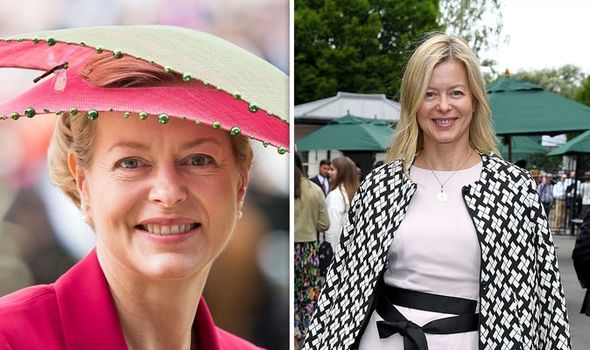 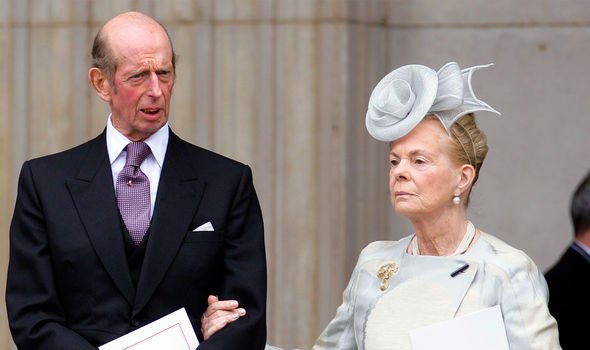 She said: “Yes, we did have cold showers, the heating never worked and we had to go on morning runs before school, but it was a very healthy lifestyle.

“That’s where my love affair with Scotland began. It’s a really special place.”

On the other hand, in an interview with The Lady magazine in 2018, she claimed teachers at the school doubted her abilities and recalled being told she would be most suited to “stacking shelves at Waitrose”.

She added: “I never had an education. At Gordonstoun I just met boys.” 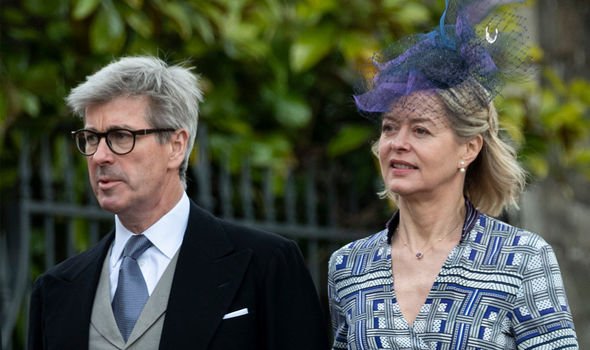 At the time, Helen was one of only a few girls at the formerly boys-only school.

Gordonstoun, where a number of other royals have also attended including Prince Charles, was also where stories about Helen’s party lifestyle began to emerge.

However, she claimed she was not as wild as she was made out to be.

She said in 2004: “It’s all relative. If having a pint of Tennents in the woods at Gordonstoun could be considered wild, then I was. 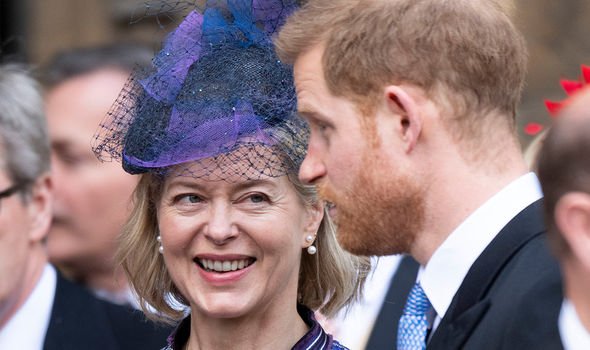 “The trouble with me and parties is I like to be in bed by 10:30. I did use to smoke but I was always terrified of drugs.”

Helen reflected on her role as a brand ambassador and admitted she was lucky to combine a highly lucrative part-time career with her family commitments.

At the time, he had three children with her husband, Timothy Taylor, but she now has four and all of them have unusual names.

She said at the launch: “It’s an absolute dream to have a job like this. I travel a lot and I’m able to spend the majority of my time with my children.

“I am totally involved with their lives. I am very lucky.

“A lot of my friends are really jealous ‒ but I lend them clothes, so not too jealous.”

After 17 years as the face of the brand, Lady Helen ditched Armani in 2018, saying she was glad to get rid of the “uniform”. 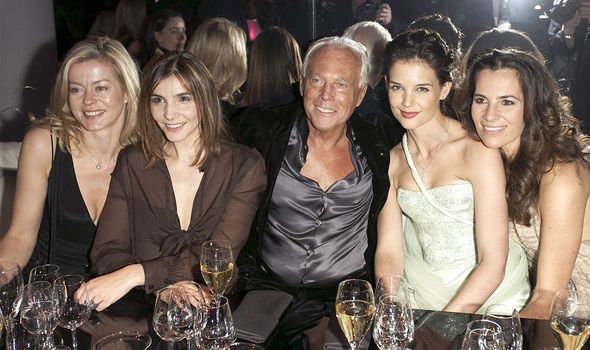 She said as fashion ambassador she was only allowed to wear clothes by the Italian designer for all public engagements.

She told The Lady magazine after the contract ended: “There’s a limit to how many navy jackets and white shirts you can wear in a year.

“It worked really well for 10 and it was great not having to choose, but it came to a natural end and I’ve moved on.”

Covid 'could have long-term effect on male fertility'