Home » Europe » Royal heartbreak: How Meghan Markle made it clear she WON’T return to UK with latest move

Meghan Markle and Prince Harry formally stepped down from their position as senior royalty on March 31, 2020. While the couple will retain their formal HRH titles, they will no longer be allowed to use them. At the time of their departure, when they initially moved to Canada, sources said the Duke and Duchess of Sussex “will be in the United Kingdom regularly” and will continue to support the Queen and rest of the Royal Family. However, the couple’s latest move suggests Harry and Meghan will not come back to Britain any time soon.

It has been revealed the couple have bought their first family home and secretly moved in last month, according to their spokesperson.

Meghan and Harry have purchased a property in the sunny city of Santa Barbara, California, just 100 miles north of Los Angeles, and home to Meghan’s mother, Doria Ragland.

Their spokesperson said: “They have settled into the quiet privacy of their community since their arrival and hope that this will be respected for their neighbours, as well as for them as a family.”

A source said the family-of-three was hoping to lead “as normal a life there as possible” and planned to stay there long term. 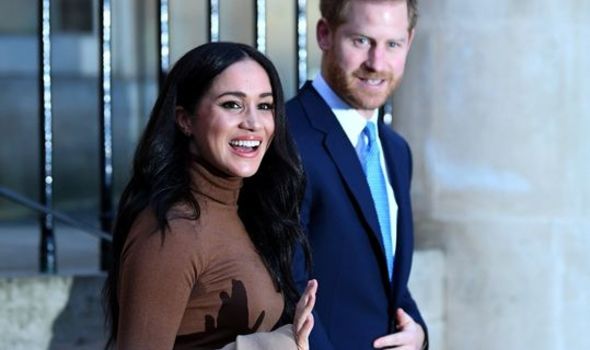 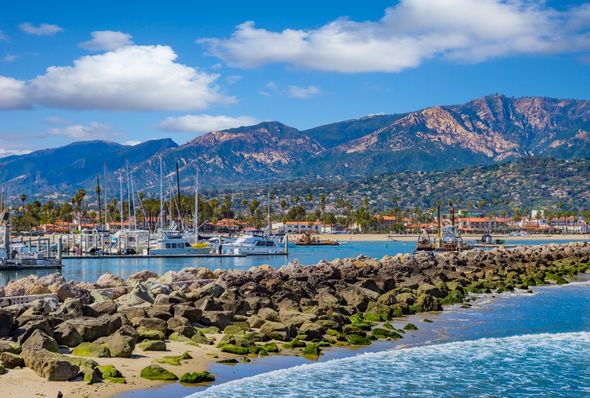 The source added: “They have thought about this carefully and have researched it very well.

“This is the place where they plan to be happy, make good friends and bring up Archie, giving him the chancer to play with other children his age.”

The Sussexes are believed to have chosen a property in the exclusive hill-top area of Montecito, which is home to celebrities including Oprah Winfrey and Ellen DeGeneres.

Last month, before it was known the couple were going to make the move to Santa Barbara, it was reported Meghan had chosen the area to spend her 39th birthday on August 4.

Montecito is described by one luxury estate agent as “a paradise for Hollywood stars and the super rich who want to live in splendid isolation”. 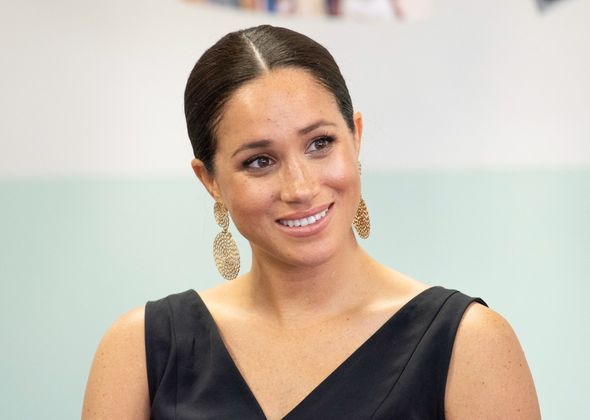 Most homes in Santa Barbara are said to cost between £2million and £10million, and one report claimed the couple had spent £10million on their home.

The Telegraph reports the couple have bought the house with their own, private fund, and have a mortgage “like most people”.

A source said: “They are not houseguests of Oprah or anyone else, they bought this house themselves.

“This is where they want to continue their lives after leaving the UK. This is the first home either of them has ever owned. 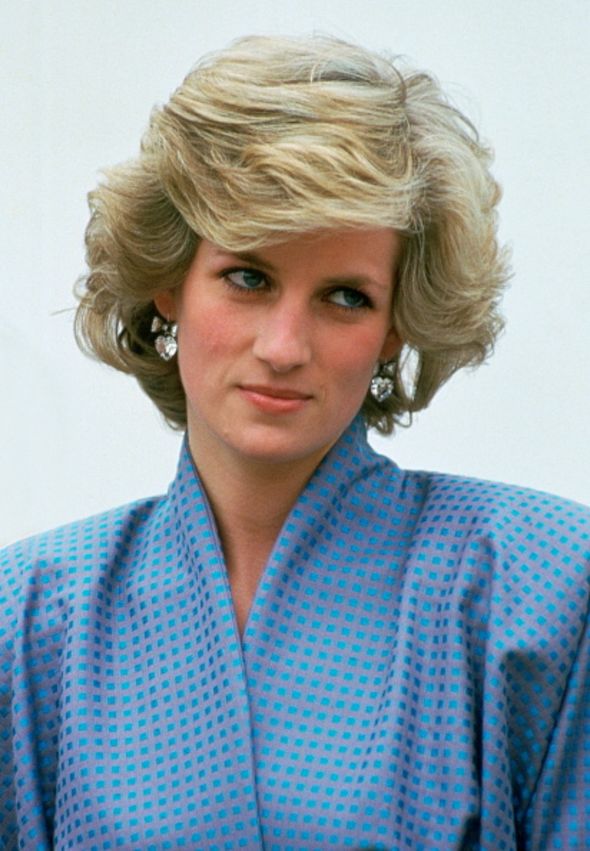 “It has been a very special time for them as a couple and as a family – to have complete privacy for six weeks since they moved in.

“They intend to put down their roots in this house and the quiet community, which has considerable privacy.

“This is where they want to bring Archie up, where they hope he can have as normal a life as possible.”

The move to the US makes sense for Prince Harry, whose mother, Princess Diana was also a huge fan of the country.

It was reported that Lady Di had considered moving abroad to North America the year after she divorced from Prince Charles.

“In fact, the day she died, on her desk were plans of a home in Malibu in California, which she was in the process of purchasing.

Woman and three men arrested over fatal stabbing in London