Princess Diana and Prince Charles married in their spectacular Royal wedding in 1981. However, the Prince and Princess of Wales faced an infamously turbulent married life together, resulting their 1992 separation, followed by divorce in 1996. Nevertheless, Princess Diana continued to want to position herself as a “Queen Mother for the twenty-first century”, according to a royal biographer

Biographer Andrew Morton, in his 2011 book “William and Catherine”, takes a look at the Duke of Cambridge’s young life with his parents Charles and Diana.

Mr Morton writes about how one of Diana’s aims was to raise her boys with an understanding of the less privileged, even if her tactics found the disapproval of Prince Charles and some other royals and courtiers.

However, he continues: “The Princess had another agenda: an overarching scheme for which William, as he matured and began to realise the relentlessly constricting position that is the Head of State’s, did not particularly thank her for.

“Not only did Diana see herself as a Queen Mother for the twenty-first century, but she harboured a dream that, on the Queen’s death, the throne would skip a generation and pass directly to her oldest son.” 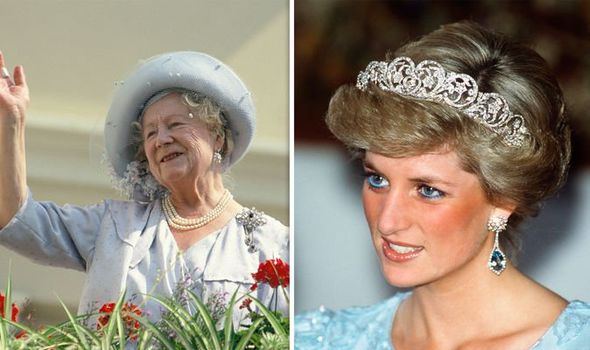 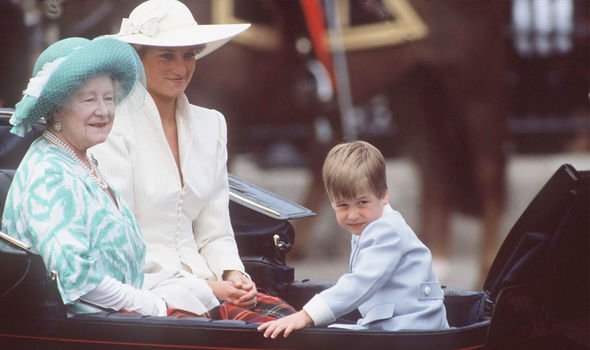 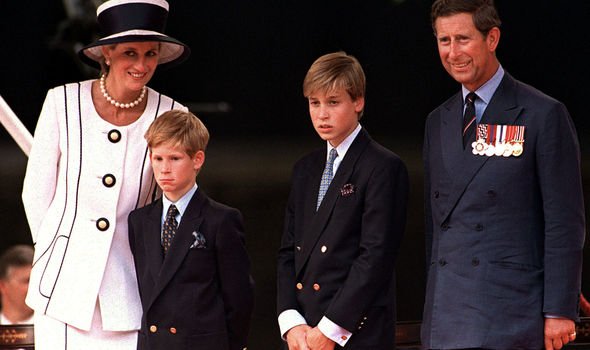 The Princess told Mr Morton in 1991: “If I were to write my own script, I would hope that my husband would go off with his lady [Camilla Parker Bowles] and leave me and the children to carry the Wales name until William ascends the throne.

“I’ll be behind them all the way.”

Mr Morton continues: “As far as William was concerned, though, the longer he could delay becoming King the better. He had a life to live without being hemmed in by the metaphorical prison walls of the Palace establishment.”

The author adds: “Of course, Diana’s dream was a reflection of the mistrust and hostility between her and Charles, the children used by both parties as pawns in a public-relations war.”

Andrew Morton is a well-respected biographer with titles about Prince Andrew, Wallis Simpson, Madonna and Monica Lewinsky to his name.

However, the Leeds-born journalist is a contentious figure for the Palace.

He shot to fame in 1992 for his book “Diana: Her True Story”, which shook the monarchy as it later emerged it had been written with Princess Diana’s secret collaboration.

Since then, he has been an outspoken and sometimes controversial commentator on royal matters.