Prince Harry has still not repaired his relationship with his brother Prince William, according to the royal sources. The soured relationship between the two brothers follows claims that Harry has repaired his ties and has become “quite close” again with Prince Charles and the Queen. Omid Scobie, the co-author of bombshell biography Finding Freedom, said that the pair have talked more recently but they are “far away from a place in their relationship where they once were”.

Speaking to Access, Mr Scobie said: “What has changed, where the book leaves off, is of course that Prince Charles had his own battle with coronavirus.

“I think sometimes it’s moments like that which brings families together.

“We heard from sources that Harry and William have had conversations when dealing with the issues surrounding their father.

“They are far away from being at a place in their relationship where they once were but that distance is perhaps slightly less than it was a few months ago.” 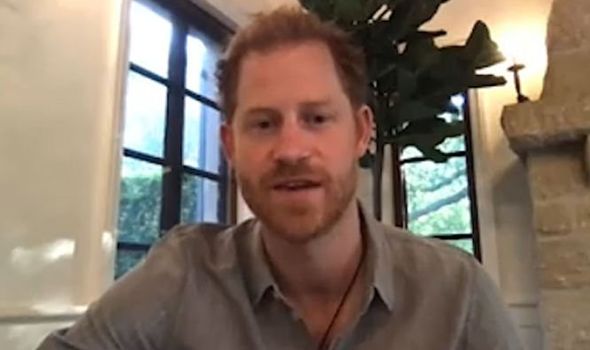 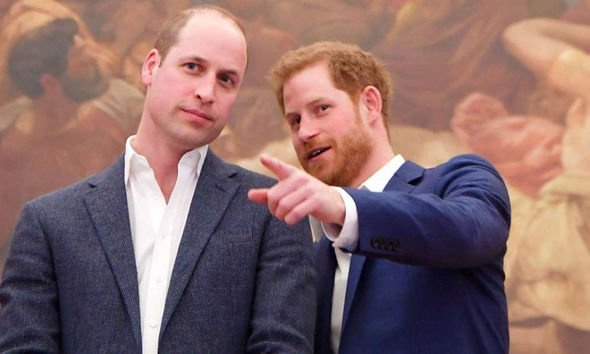 He added: “As time goes by, and we know that Harry is close with his father and the Queen still, that ultimately family moments, family events will bring them together in some capacity.”

Mr Scobie earlier said: “Prince Charles’ coronavirus scare this year was certainly one of the things that put Harry and William in a place of communication that they hadn’t been in for some time.”

Prince Charles has since made a full recovery from coronavirus and has been seen out conducting royal engagements with his wife Camilla in recent months.

This comes amid speculation that Harry and Meghan are planning to spend up to five months based in the UK next year. 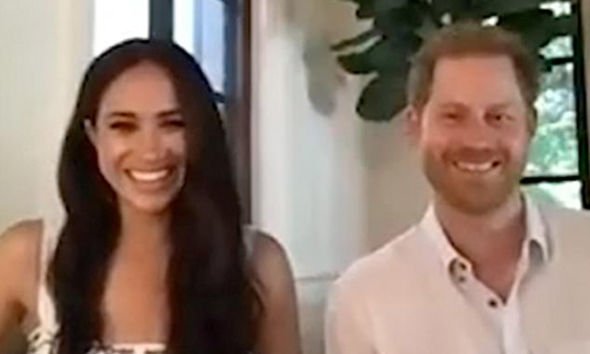 According to Mr Scobie, Meghan and Harry could be based in the UK from March until July.

The podcast host and ABC royal contributor said the Duke and Duchess of Sussex had “many reasons to be based in the UK” next spring and summer.

The couple plan to attend to attend the unveiling of the Princess Diana statue and Trooping the Colour next summer. 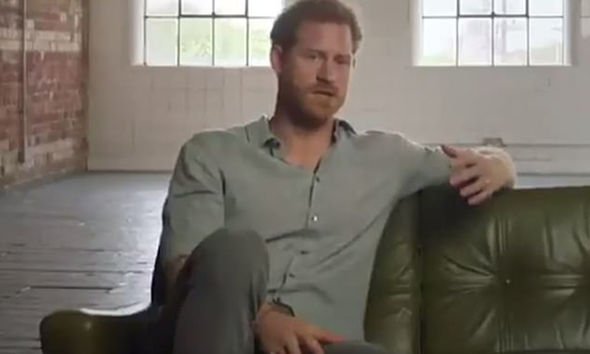 The couple are currently living in a huge £11million mansion in Santa Barbara, California with their son Archie.

They recently bought a sprawling nine-bedroom and 16-bathroom mansion in a upscale California area, making them neighbours with celebrities Oprah Winfrey and Ellen DeGeneres.

Harry and Meghan have been living in the US since confirming their plans to step back from senior royal duties in January this year.

Last week, the Duke and Duchess of Sussex volunteered at Baby2Baby’s back-to-school charity event at Knox Elementary School in Los Angeles, where they gave away school supplies, clothing, hygiene items, food and more to children in need.