Princess Charlene at the Monte-Carlo TV Festival in June

Princess Charlene defied health fears as she made an appearance at the Vatican with her husband Prince Albert. The couple visited the San Damaso courtyard on Wednesday for a private audience with Pope Francis. Charlene is gradually readjusting to royal duties having recently returned to Monaco after spending time in a treatment centre for “exhaustion”.

The princess remained out of the public eye for 18 months and has only made a handful of public appearances since the Royal Palace announced her return in March.

Charlene contracted a sinus infection in her native South Africa last year, meaning that the princess spent the best part of a year in her home country recovering.

She lived apart from her husband and two children — seven-year-old twins Princess Gabriella and Prince Jacques — for several months.

The former Olympic swimmer married into House of Grimaldi in 2011 with a four-day long wedding which famously saw Charlene become visibly emotional. 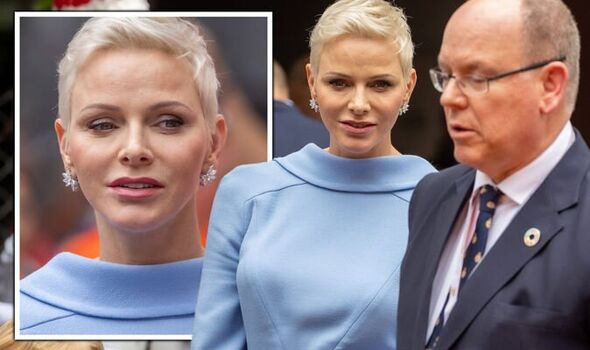 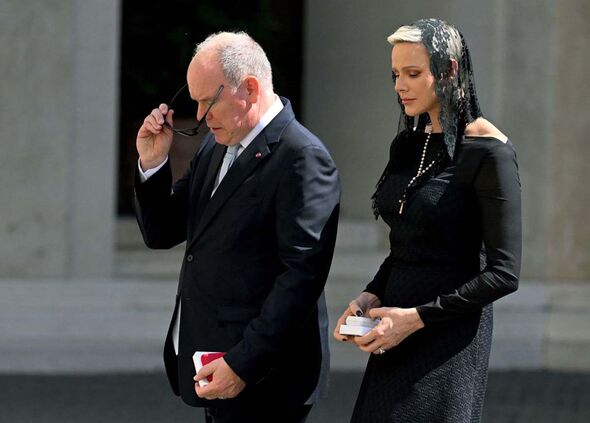 Ahead of the ceremony, there had been speculation about the princess trying to escape from Monaco – claims she vehemently denied.

But according to unearthed reports, the princess was “anxious” and “absolutely terrified” of saying the wrong thing at the time.

Natalie Livingstone, who knew Charlene for years before her marriage to Albert, described her as a “complex mix”.

Interviewing Charlene for the Sunday Times in 2013, the author noted the two sides of the princess — one that “loves to party” and the other that is “less at ease, wary.” 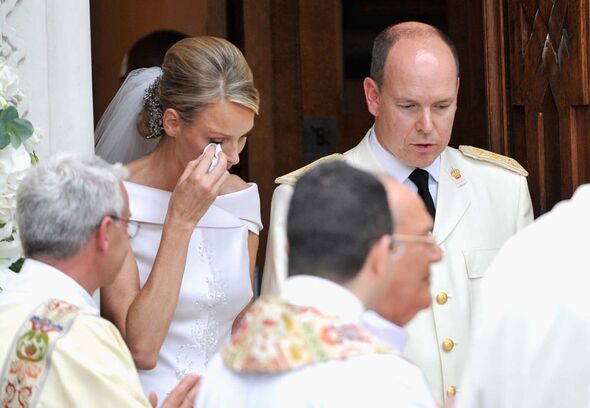 She quoted South African radio host Jenny Crwys Williams, who spoke to the princess around the time of her wedding.

Ms Crwys Williams said: “I thought she was one of the most anxious people I have ever met.

“She was absolutely terrified of saying the wrong thing.

“There was a fascinating moment when I asked her to tell me about an amazing blue room in the Palace. 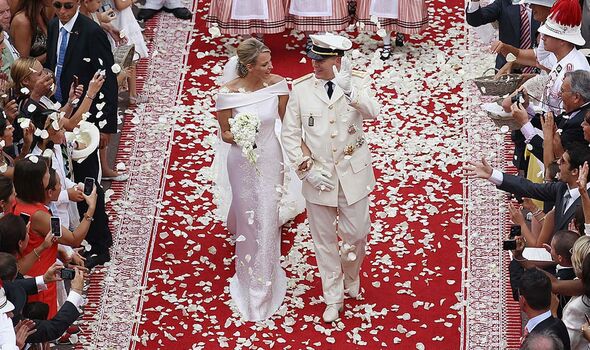 “I wanted to put my arms around her and tell her it would be all right.”

And up until her unexpected stay in South Africa, Charlene had been an active member of Monaco’s Royal Family. 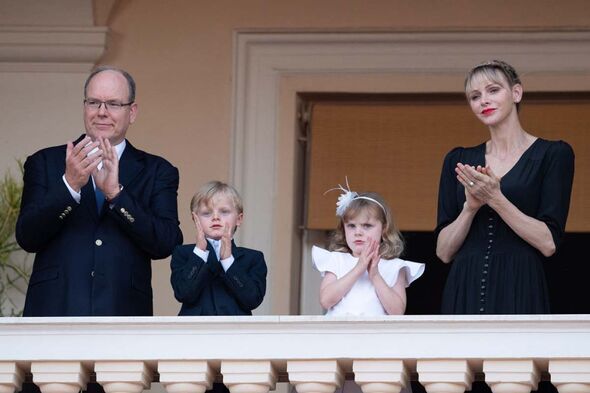 The princess’ time in South Africa – away from her husband – sparked speculation of tension within the marriage, particularly given their 10-year wedding anniversary came and went while the pair were apart.

Some outlets claimed Charlene was remaining in South Africa to avoid her husband, while others reported that the couple desperately wanted to reunite.

Charlene told South African News Channel24 in July: “It’s been a trying time for me. I miss my husband and children dearly.

“Albert is my rock and strength and without his love and support I would not have been able to get through this painful time.” 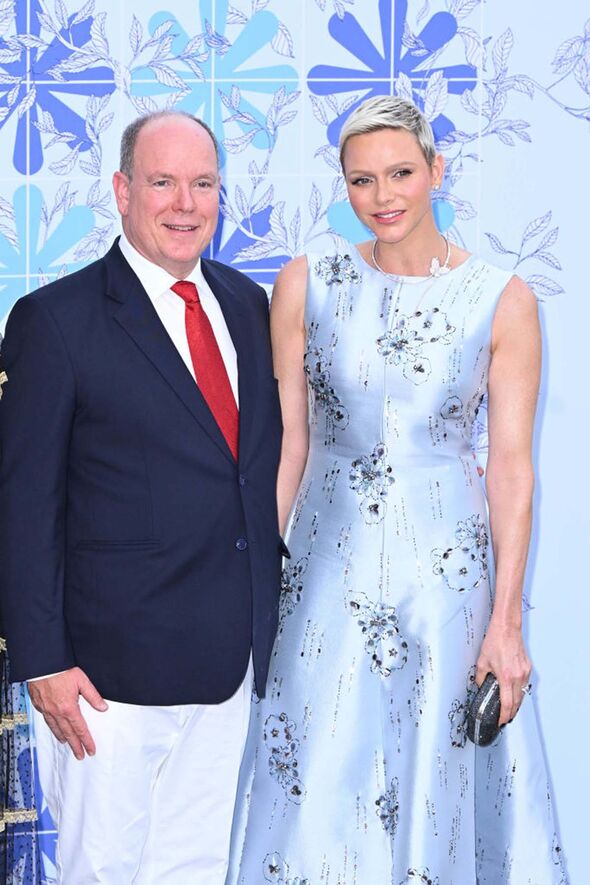 Earlier this month, on July 2, Charlene and Albert marked their 11th wedding anniversary, and while the couple may have spent their 10th anniversary on separate continents, things were entirely different this year.

A Facebook post shared by the Monegasque palace included an official portrait of Charlene and Albert holding hands in the gardens of the Prince’s Palace.

The princess was wearing a turquoise floor-length gown with peplum detailing, while the prince opted for a navy-blue suit paired with a white shirt and silver tie.

All the the Covid vaccination events at football stadiums this weekend