Balmoral is known to hold a special place in the Royal Family’s heart, and it has often been the backdrop of family holidays over the years.

The Queen and Philip spent part of their honeymoon on the estate in 1948, and their granddaughter Princess Eugenie said once her grandmother “is the most happy there”.

Speaking on ITV’s Our Queen At Ninety a few years ago, Eugenie said: “It’s the most beautiful place on earth.

“I think Granny is the most happy there. I think she really, really loves the Highlands.” 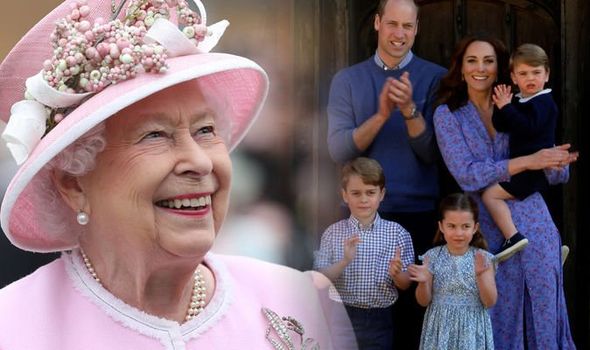 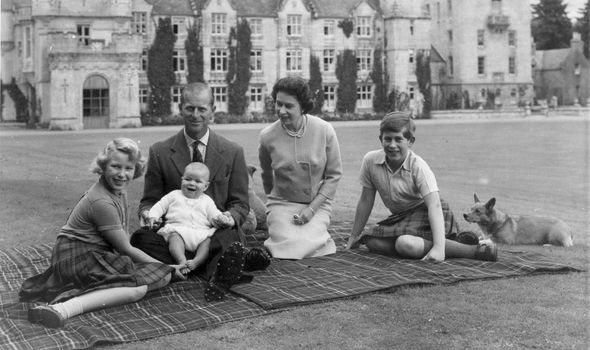 Every year the Queen and Philip descend on Balmoral for a few months, and family members come to visit the couple.

But this year the Queen’s summer holiday has had to be meticulously planned due to the coronavirus lockdown.

A Buckingham Palace spokesman said: “The Queen and the Duke of Edinburgh plan to move to Balmoral Castle in early August to commence their annual summer stay.

“All arrangements will be in line with the relevant guidelines and advice.” 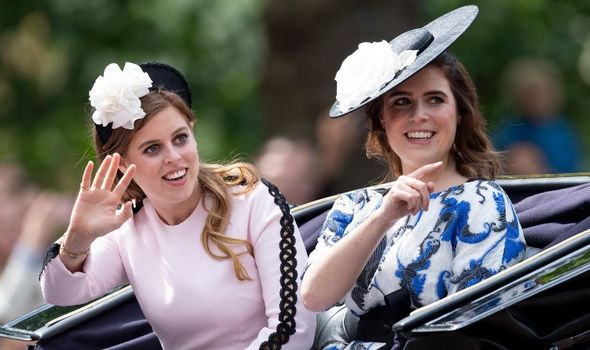 According to reports, the Queen is hoping she will get to see her grandchildren and great-grandchildren over the summer.

The Queen and Philip appeared at Princess Beatrice’s scaled-down wedding ceremony in July, where only a few people were in attendance.

But the couple hastily retreated back home before the wedding reception.

Aside from their granddaughter’s wedding, the Queen and Philip have been separated from their family for the last few months.

DON’T MISS:
Royal travel: The Queen & family must avoid some food when travelling [INSIGHT]
Royal POLL: Should Harry and Meghan be stripped of their royal title? [POLL]
Melania Trump used a subtle trick make sure she ‘stood out’ from Queen [PICTURES]

A source told Vanity Fair of the Queen’s holiday plans: “The plan is that most of the family will hopefully be visiting over the summer but the visits will be staggered, it’s a bit of a military operation.

“No one is staying at the main house because of social distancing, but it’s a huge estate with lots of cottages for guests so that’s not a problem.

“The main thing is that the Queen is getting to see her family who she hasn’t seen in over four months.

“She has really missed her grandchildren and great-grandchildren particularly, and is very much hoping to spending time with them over the summer.” 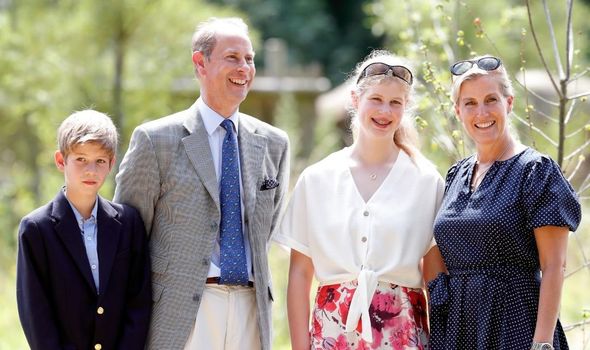 Sophie, Countess of Wessex, Prince Edward and their two children Louise and James are thought to be visiting the Queen and Philip presently.

According to Vanity Fair, Prince William and Kate, Duchess of Cambridge are expected to attend later on with their three children: Prince George, 7, Princess Charlotte, 5, and Prince Louis, 2.

The Queen is also expecting visits from her son Prince Andrew, and his daughters Princess Eugenie and newlywed Princess Beatrice.

Coronavirus: Pandemic leaves disabled people forced to provide their own PPE for carers