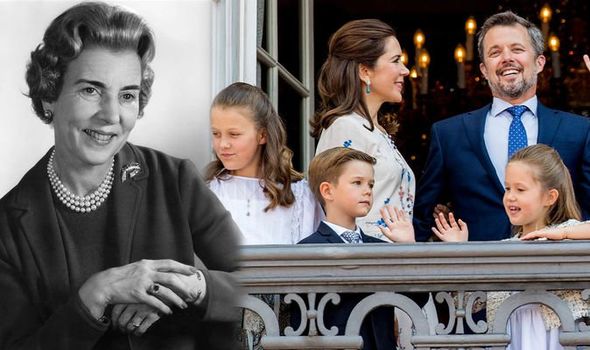 The Danish monarchy is one of the oldest in the world and the current monarch, Queen Margrethe II, can trace her lineage back to the first Viking kings of Denmark more than 1,000 years ago. The Danish Royal Family remains popular today due to its ability to adapt to the modern world. But the family still follow it’s ancient laws and traditions, which it holds very dear.

And Denmark holds one very unusual but very sweet royal tradition to this day.

The tradition states that all princesses receive a golden bracelet for their fifth birthday.

Latest recipients include Isabella of Denmark, pictured below with her gold cuff.

But there’s a heartwarming – but also heartbreaking – reason behind this. 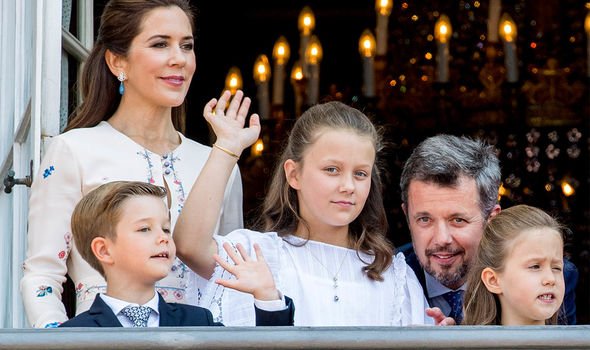 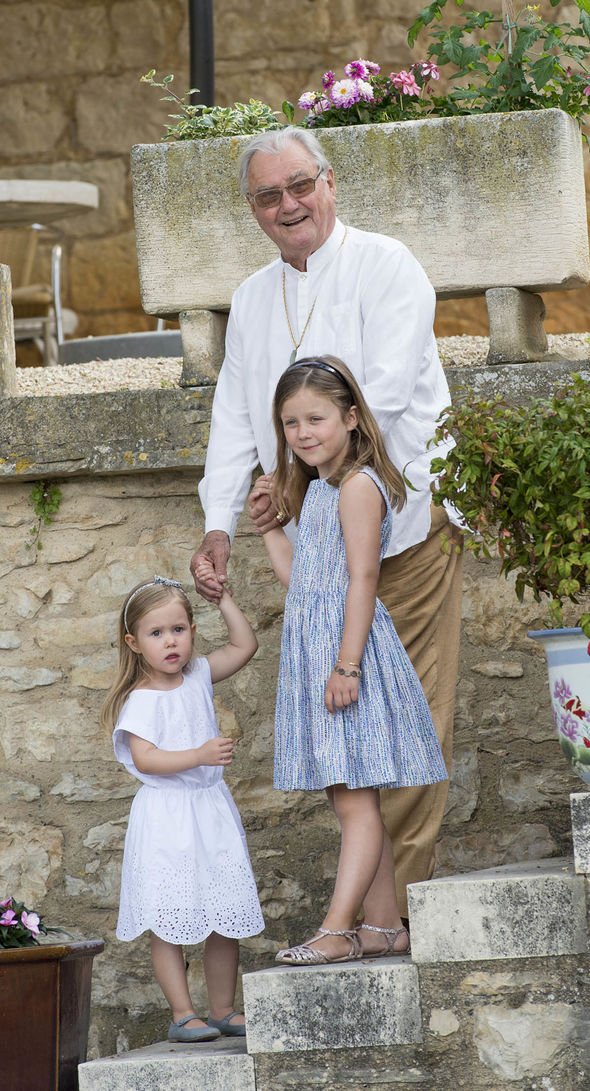 The tradition started with the mother of Ingrid of Sweden, Margaret of Connaught.

Margaret and her sister Patricia wore identical gold cuffs on their left wrists, believed to be given to them by their parents.

And when they had children of their own, Margaret – who later became Crown Princess Margareta of Sweden – passed on the tradition

In 1915, she passed this on to the next generation when she gave her daughter Princess Ingrid of Sweden an identical gold bracelet as a fifth birthday present. 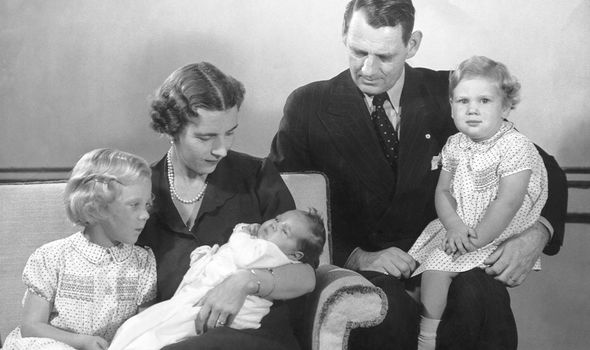 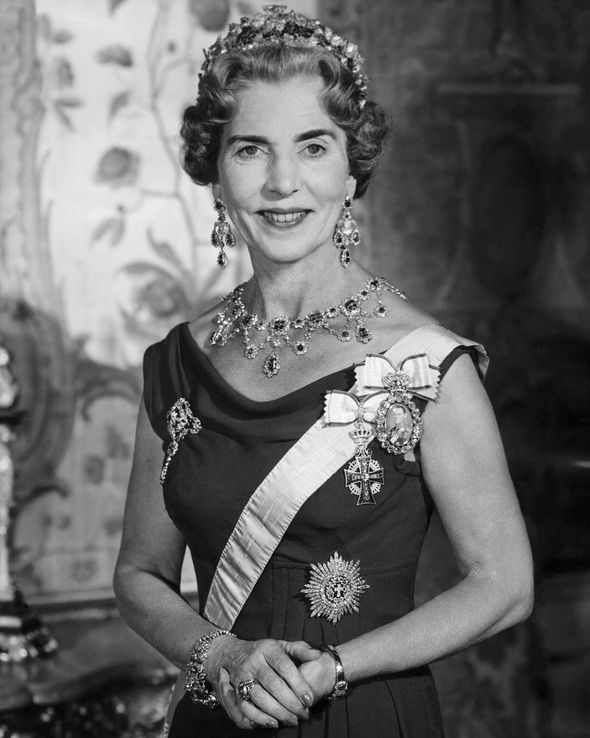 However, soon after, Crown Princess Margareta died, making her daughter an orphan.

Ingrid was just 10-years-old when her mother died, and the bracelet held strong sentimental value to her.

In fact, the young princess cherished the present so much that when she had her own daughters, Ingrid gave the same present to them.

Ingrid married Crown Prince Frederick of Denmark in 1935 and they had three daughters, Margrethe, Benedikte, and Anne-Marie, the former Greek queen. 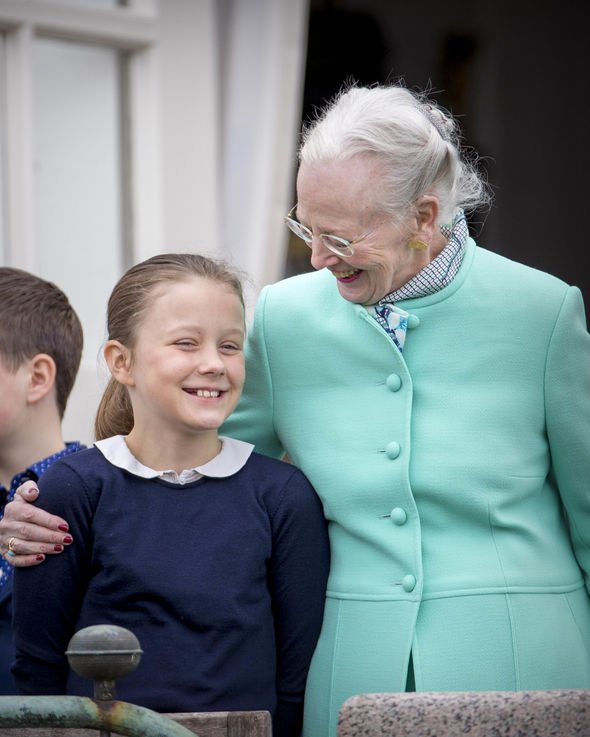 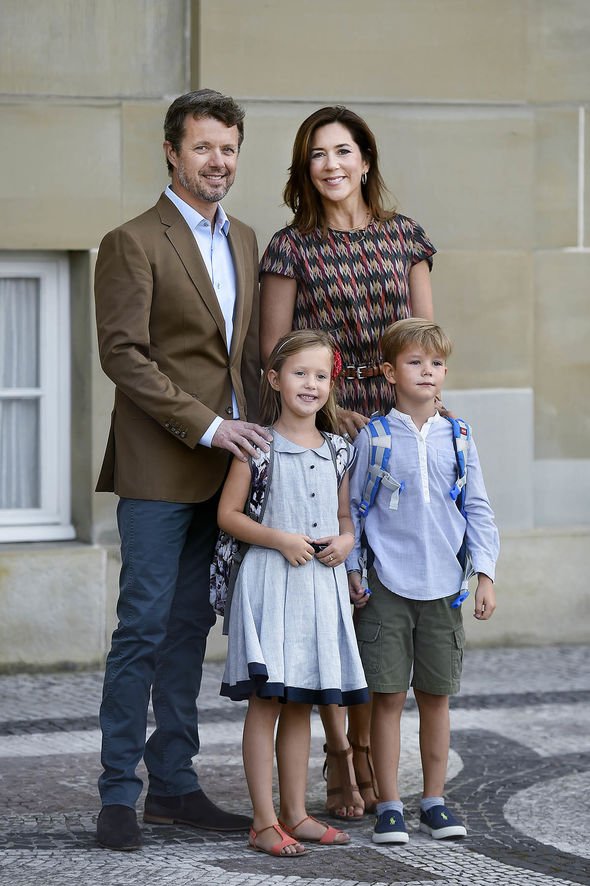 Since then, all girls of the royal family receive this gift.

And decades later, Margrethe has made sure the sweet tradition is upheld among her children and even her granddaughters.

Margrethe herself had two sons – an eldest son Frederik and a second child, named Joachim.

But she made sure they passed on the gold bracelet to their girls.

Isabella of Denmark is just 13-years-old but already has a jewellery collection fit for a royal – and the gold bracelet is among it.

When she turned five back in April 2012, she was handed a present from her grandmother containing the special bracelet.

And images of the young royal shows she still wears it to this day.

Why is Putin angry at Poland?