Coronavirus has turned the world upside down this year as Government everywhere scramble to protect their populations. As a result, the vast majority of social and state engagements have been cancelled this year. While in the UK, Queen Elizabeth II had to give up her annual birthday parade, Trooping the Colour, she certainly isn’t the only royal around the world to be forced to miss out on key events.

Queen Margrethe of Denmark has decided to cancel her annual New Year’s galas as a result of COVID-19.

The Danish monarch confirmed the grand dinner party for Government officials won’t go ahead this year.

A subsequent dinner intended for the Officers corps, the Diplomatic Corps, the Armed Forces and the Danish Emergency Management Agency, which should have taken ahead on January 4 and 5, 2021, has also been scrapped.

During Queen Margrethe’s reign, the traditional New Year’s celebration has only been cancelled once before. 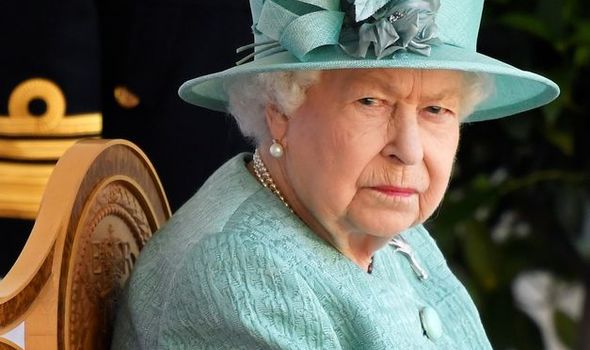 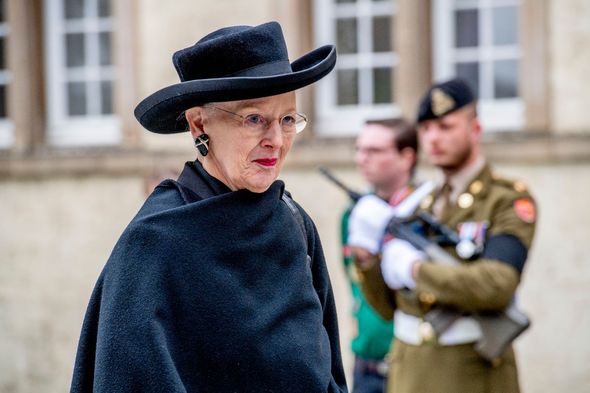 Instead of the grand engagement, a small New Year’s Eve party will be held at Christiansborg Castle on January 4 for the Prime Minister and other official representatives of Denmark.

Queen Margrethe will give her traditional New Year’s speech on December 31, 2020, at 6pm.

Unfortunately, this isn’t the first time the Queen has had to cancel royal engagements because of the pandemic.

The monarch’s large scale 80th birthday party back in April also wasn’t allowed to go ahead. 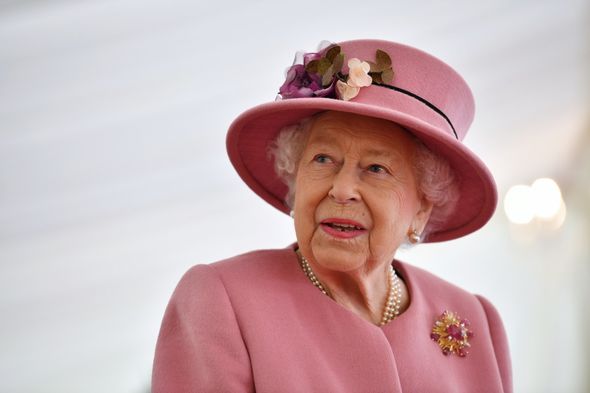 The Queen has cancelled all large-scale, key events at Buckingham Palace and Windsor Castle for the rest of this year.

In a statement shared on the Royal Family’s official website, Palace officials confirmed events like investitures will be suspended for the remainder of the year.

The statement read: “In line with current Government guidelines, and as a sensible precaution in the current circumstances, there will be no large scale events held at Buckingham Palace of Windsor Castle for the rest of the year.

“A variety of possibilities were examined to see if it was possible for Investitures to safely take place in line with the guidance.” 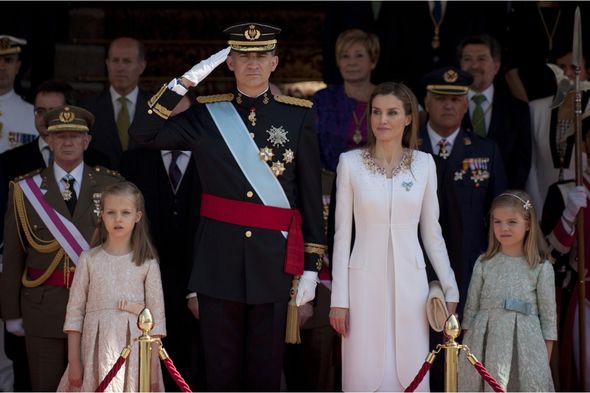 The message continued: “It was not possible to find a way of safely delivering these events in the current circumstances.

“The Queen’s intention remains to return to Windsor Castle in October and to resume the use of Buckingham Palace during an autumn programme of audiences and engagements, in line with all relevant guidance and advice.”

Investitures at Buckingham Palace have not been held since the national lockdown was announced in March.

The Queen did, however, hold a special socially-distanced open-air ceremony to grant Captain Sir Tom Moore with a knighthood for his heroic fundraising efforts for the NHS.

Remembrance Sunday services have become the latest event to be cancelled by coronavirus in Spain.

Due to take place on November 8, the service commemorates all the lives lost during both World Wars but has since been called off.

Organised by the Royal Air Force Association Costa del Sol, the event usually begins with a parade and ceremonial wreath-laying before a service at St George’s Church, Malaga, and sees Spanish royals in attendance.

RAF acting chairman John Griggs said: “It is not possible or feasible because of the number of restrictions and social distancing dictate to celebrate our usual service and to have our subsequent gathering at the War Graves.”

Doherty keeps €5 pension hike on table for the Budget

Man jailed after threatening doctor who reduced his methadone intake