Princess Margaret traded barbs with Hollywood superstar Elizabeth Taylor on several occasions as the pair constantly tried to out-diva each other. The actress incurred the ire of Princess Margaret after a snide remark aimed at the royal during a dinner Taylor had thrown in a bid to win a knighthood for her two-time husband Richard Burton. Historian Christopher Warwick said the royal got back at the superstar months later but admitted Margaret’s response sparked the horror of some Royal Family courtiers.

Speaking to True Royalty TV, Mr Warwick said: “There was also a wonderful story of when Elizabeth Taylor was in London, appearing in a play called The Little Foxes and she was coming back to dinner at Kensington Palace.

“This is not long after the big sparkling ring incident, Hollywood vulgarity in a way. So the Princess decided that if Elizabeth Taylor was coming to dinner, she was going to have all the gold and all the silver table decorations on the table.

“And the wonderful Scottish housekeeper they had at the time came in and she saw this table ladled with all this stuff and she said to the butler, ‘eugh, not the gold and the silver surely?’

“And a little voice from behind said, ‘oh yes, isn’t it vulgar?’ And that was the Princess.” 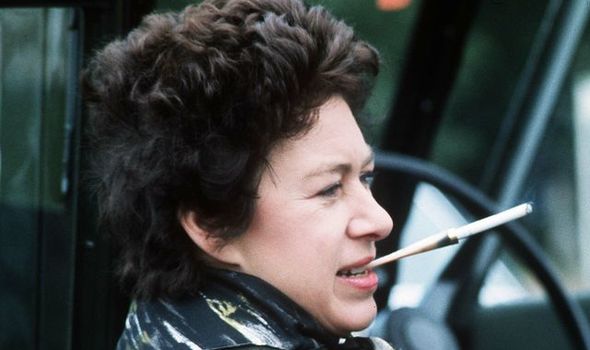 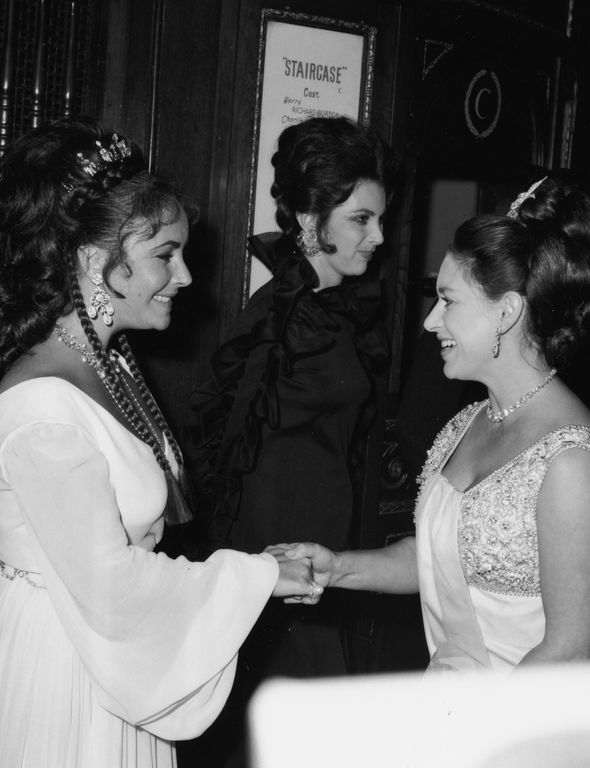 The Princess had previously branded Taylor fashion choices as “vulgar” after spotting her donning a 33.19-carat Krupp diamond ring during a soiree they both attended.

But after the Hollywood actress had Margaret try the accessory, and noting she had been mesmerised by the diamond’s size, Taylor is believed to have remarked: “Not so vulgar now.”

The Queen’s youngest sister was known for her tendency not to hold back and was sometimes accused of being “rude” to people she had just met. 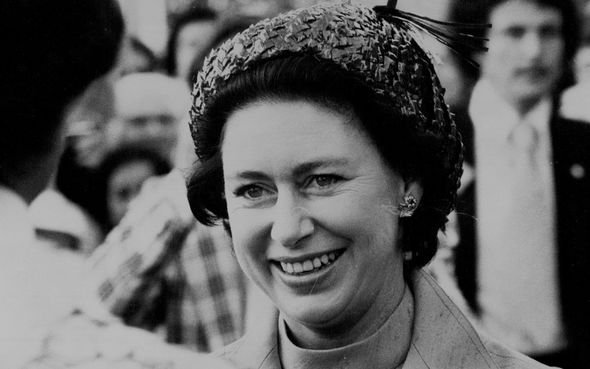 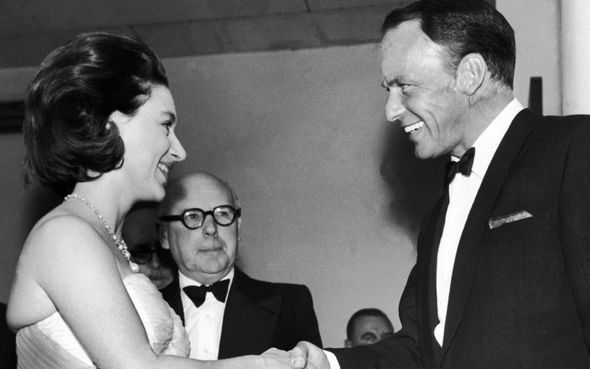 “She was sitting next to Twiggy, the model, and she ignored her for about two hours and then turned to her and said, ‘who are you?’

“And she said, ‘Oh, my name is Leslie, ma’am, but most people know me as Twiggy.’ And Margaret turns and says, ‘how unfortunate’.”

Ms Bond continued: “She was fantastically grand, fantastically snobbish. And she did tarnish the reputation of the Royal Family with her lifestyle, her broken marriage, bringing divorce into the fold.

“But that, too, has another side because she cleared the way for younger members of the Royal Family to get out of unhappy marriages.” 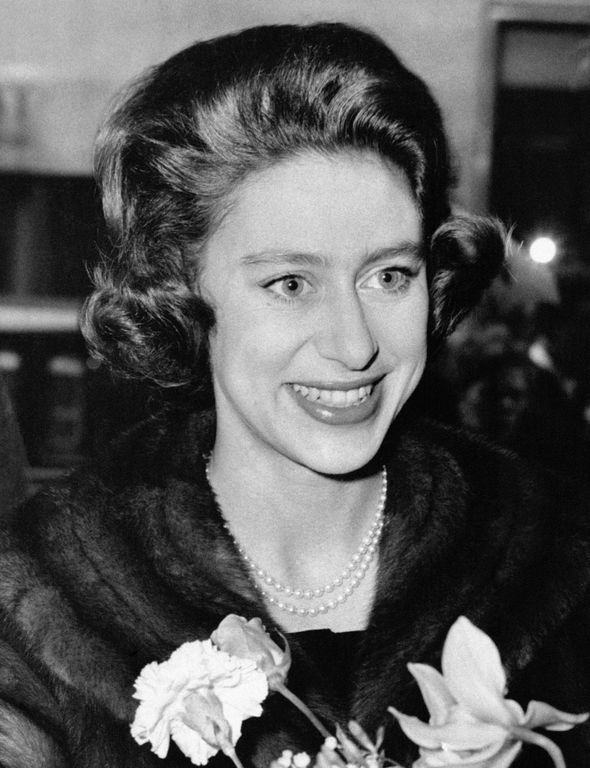 Princess Margaret is also believed to have once caused famed singer Judy Garland’s anger after interrupting her dinner to request she sing.

In his book ‘Princess Margaret: A Biography,’ author Theo Aronson: “At a party at the Beverly Hills Hotel, Her Royal Highness sent a message across the room to say that she would like to hear Miss Garland sing.

“The singer was appalled, both by this trivializing of her talent and by the Princess’s lordly tone.

“‘Go and tell that nasty, rude little princess that we’ve known each other for long enough and gabbed in enough ladies’ rooms that she should skip the ho-hum royal routine and just pop over here and ask me herself,” said Garland.

“‘Tell her I’ll sing if she christens a ship first.'”