Trade Union leader asks Royal Mail reps: "Are you with your union?"

Royal Mail and Post Office workers will strike this month over pay and proposed job cuts. Express.co.uk has everything you need to know about the upcoming industrial action.

Britain’s 114 Crown Post Offices, its larger branches often located on high streets, will be affected by strikes on Monday, July 11.

This is the third day of strike action by postal workers so far this year.

Members of the Communication Worker’s Union (CWU) will stage action after rejecting a two year three percent pay rise after having their pay frozen since April 2021. 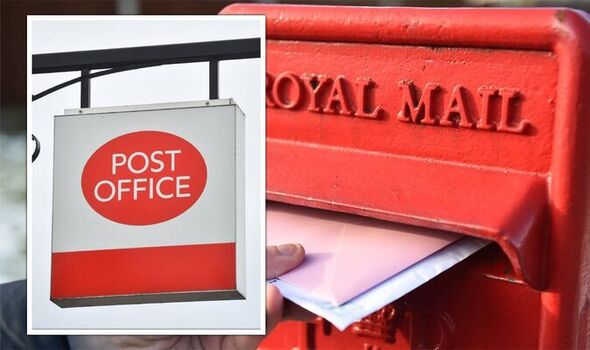 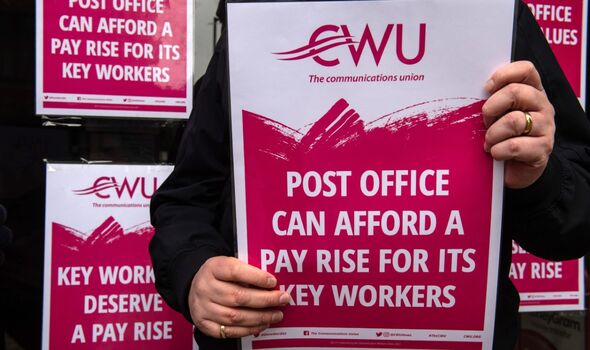 Around 1,500 members will join the one day strike, with normal services to resume on Tuesday, July 12.

The union has said the offer was “woefully inadequate” and well below the rate of inflation, which hit 9.1 percent in June.

Andy Furey, an assistant secretary of the CWU, said: “No worker wants to be in this situation but Post Office bosses can’t be surprised that callous decisions are challenged by our members.

“This dispute is about dignity and respect for hard-working employees, essential public servants who, as key workers, provided unprecedented customer service during the pandemic.” 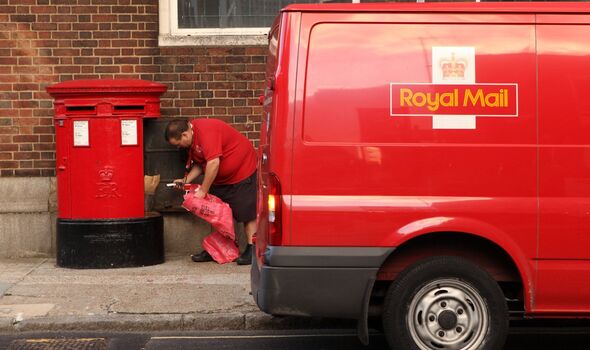 Royal Mail managers will go on strike in July after a similar row over pay and job cuts. 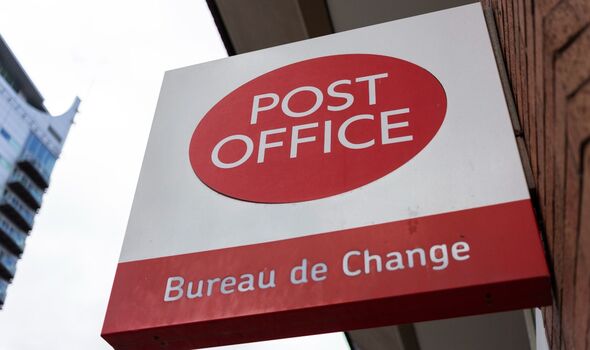 The Unite Union has said the strike action is over Royal Mail’s plans to cut 700 jobs and to slash pay by up to £7,000.

Mike Eatwell, Unite national officer with responsibility for Royal Mail, said members have been “forced to the position of taking industrial action because those running Royal Mail refuse to see sense”.

Sharon Graham, said Royal Mail was “awash with cash but it is putting profits and dividends for the few at the top ahead of its duties as a public service”.

She said: “There is not a single aspect of these cuts which is about improving customer service.

“They are being driven entirely by a culture of greed and profiteering which has seized a 500-year-old essential service, driving it close to ruin.

“Our members are determined to force the business to take a different path, and they have the full backing of Unite.”

Royal Mail has said it has contingency plans in place for the strikes and has said “there are no ground for industrial action”.

It added it was “committed to protecting pay for all managers who stay with Royal Mail, and the vast majority have seen an increase in their earnings”.