It follows a surge in the number of recruits dropping out of basic training, many with stress fractures and back injuries often caused by poor physical conditioning. Gordon Ramsay’s son Jack, 20, is believed to have been among the cohort who benefited from the extended course. The TV chef, whose youngest son Oscar is just one, last month posted a series of images of the family celebrating after Jack – a keep-fit fanatic – completed his training.

In 2011, commanders at the Commando Training Centre in Lympstone, Devon, cut the elite selection process from 36 to 32 weeks, in a move driven by cost-cutting and the need to get recruits through training and into action more quickly in conflict-ridden areas such as Afghanistan and Iraq.

However, over the past three years, as many as 200 trainees at any one time were being assigned to Hunter Troop, the remedial wing, for rehabilitation and treatment to injuries.

Instructors suggested that many of the setbacks happened because the current recruits are not as physically robust as they once were.

A source said: “It made planning difficult. You could start training with 60 people and end up with just 10 getting through.

Meanwhile, those in Hunter Troop were then released back into training when fit, leading at times to an unexpected glut of recruits.” 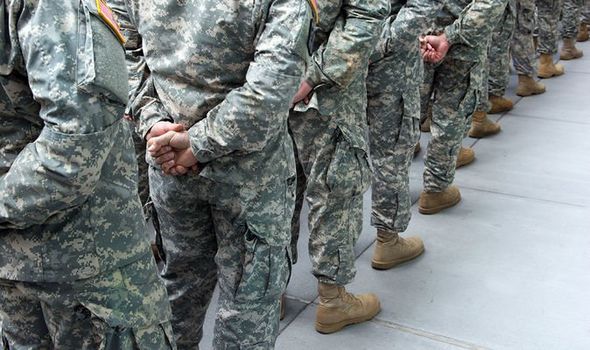 Major General Matt Holmes, the head of the Royal Marines, was recently given the green light to restore the missing month of training.

Jack Gordon and Oscar A review also resulted in the new training package, Recruit Syllabus 20, which involves a four-week “foundation phase” in which each recruit is required to pass physical tests before they can move on to the next stage. Sources say that it represents “extra training” and does not water-down standards.

Senior staff said that the initiative, which was launched quietly in May, is already paying for itself as more recruits are proving to be better prepared for the arduous training they face on Dartmoor and elsewhere. 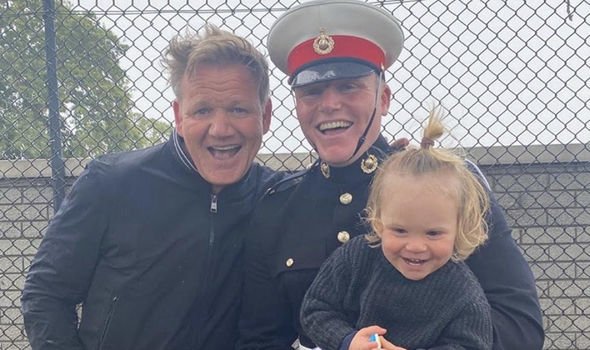 Such is the decrease in drop-out rates that the Army is believed to be studying the scheme.

A Royal Navy spokesperson said: “The length of the Royal Marines commando course has not changed and remains at 32 weeks, taking civilians who are already fit and turning them into highly professional Marine Commandos.

“Royal Marines training is among the best and most challenging in the world and earlier this year we introduced an additional four-week course to help recruits prepare and avoid injury.”

Lucky break as Dubliner nets €36,000 on ticket she bought after having an x-ray