The Duke and Duchess of Sussex are heading to Africa for a 10-day royal tour next week with baby Archie. And during his visit to Angola, Harry will attempt to woo the nation into joining the Commonwealth.

Meghan and Archie, who was born in May, will stay in South Africa while Harry will also travel to Angola, Malawi and Botswana.

Angola has hinted that it hopes to become the 54th country to join the Commonwealth, of which the Queen is head, which would make it the first new member in a decade.

The Telegraph reported that the British Government, which has arranged the royal tour, considers it a way of “demonstrating the attraction of that new network of partners” to Angola. 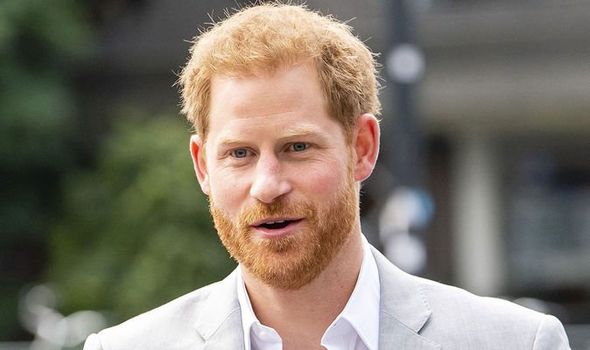 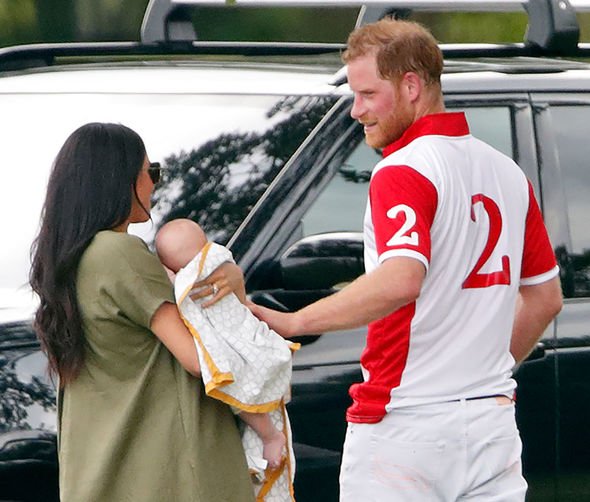 Harry, who is a Commonwealth Youth Ambassador, will meet senior Angolan politicians including the Governor of Huambo Joana Lina, the Minister for Health and President João Lourenço.

As well as his diplomatic task, Harry will see the anti-landmine work of Princess Diana in the country.

A Buckingham Palace statement said: “In a particularly significant and poignant journey, The Duke of Sussex will have the opportunity to return to Angola to see first-hand the legacy of his mother the late Diana, Princess of Wales, whose visit to Huambo in 1997 helped raise awareness of the threat posed by landmines to communities and livelihoods. 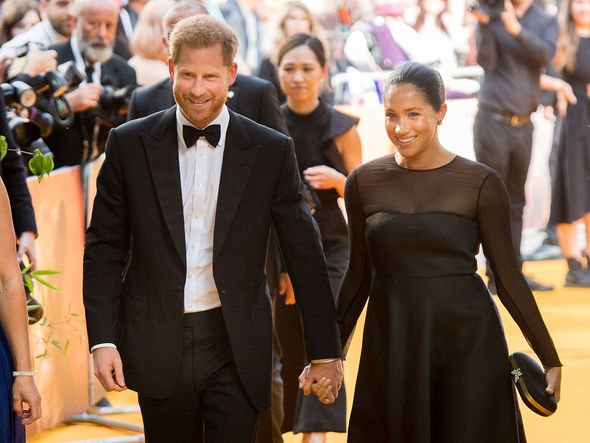 “The work of the late Princess, and commitment to this issue changed global opinion.

“Now, more than two decades later, humanitarian de-mining work continues and the Angolan Government has made a significant financial commitment to clearing landmines from another large area important for the conservation of Angola’s unique ecosystem. 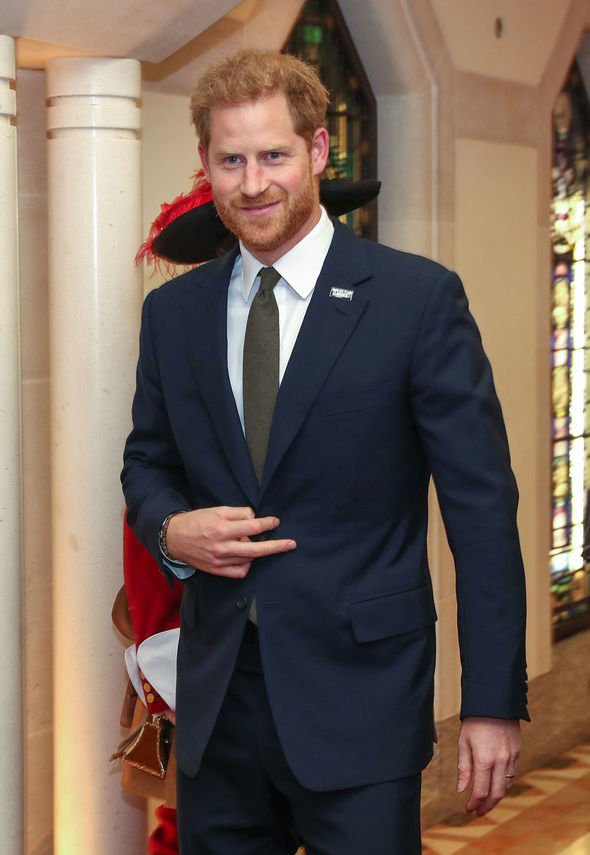 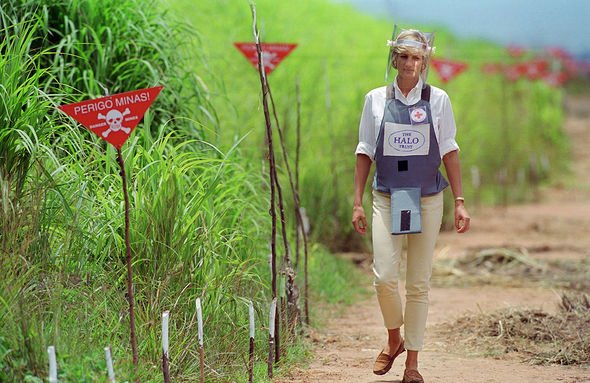 “The Duke will launch this new project, operated by the HALO Trust, and will also visit Huambo to see how, what was once a dangerous area, has developed into a thriving community after being cleared of mines.

“There he will meet the men and women who have undertaken the dangerous and vital work of mine clearing and visit the orthopaedic centre that is treating mine victims.”

Diana famously walked through a cleared minefield in Angola in 1997 to raise awareness of the explosives months before her death in a Paris car crash. 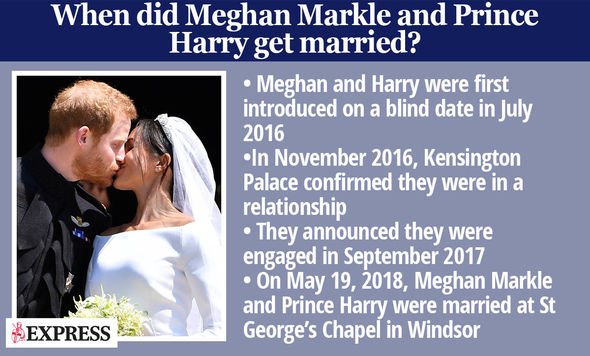 The statement added that Harry’s love for Africa is “well known”.

It said: “He first visited the continent at the age of 13 and more than two decades later, the people, culture, wildlife and resilient communities continue to inspire and motivate him every day.”

Meanwhile, Meghan is “particularly looking forward to the opportunity to learn from inspirational women in the region”. 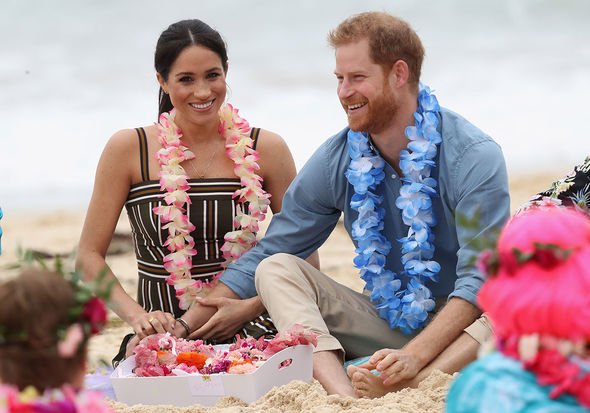 The statement said: “As Patron of the Association of Commonwealth Universities, Her Royal Highness will meet female entrepreneurs, academics and community leaders, and join discussions with Southern African young women about the future of their countries.”

And Harry whisked US-born Meghan off to Botswana back in 2016 in the early days of their romance where they “camped under the stars”.