Prince William: Arthur Edwards on how Duke ‘accepted his role’

The snap was shared by the Cambridges in June 2020 to mark the Duke’s birthday.

Mr Edwards, who has been photographing the royals since the 1970s, told ITV’S The Royal Rota podcast: “I’m a great admirer of Kate’s photography, she’s grasped it very quickly.

“The picture that I love most that she’s done is William and the three children on the swing.

“I would have killed to have taken that picture.” 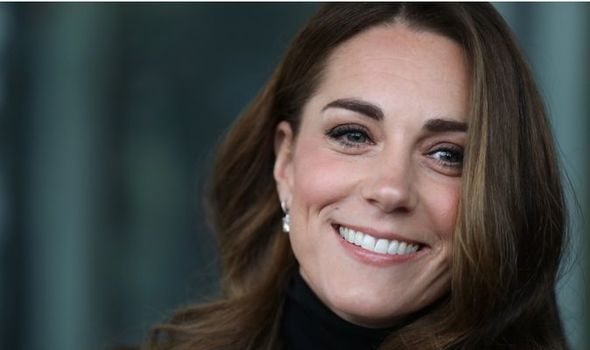 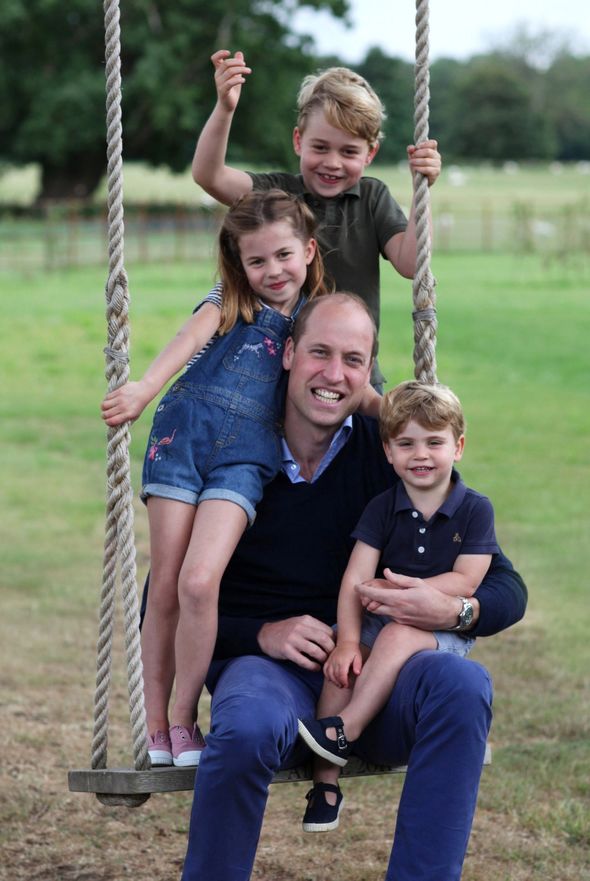 The royal photographer added: “Everybody’s laughing at their mum, and you know that only a mother or a father could get that picture, and it’s an absolute winner.

“Charlotte with her arm around daddy, you know, ‘daddy’s girl’.

“It’s a lovely picture, I was so full of praise for her on that.”

The sweet photo was taken by Kate at Anmer Hall in Norfolk. 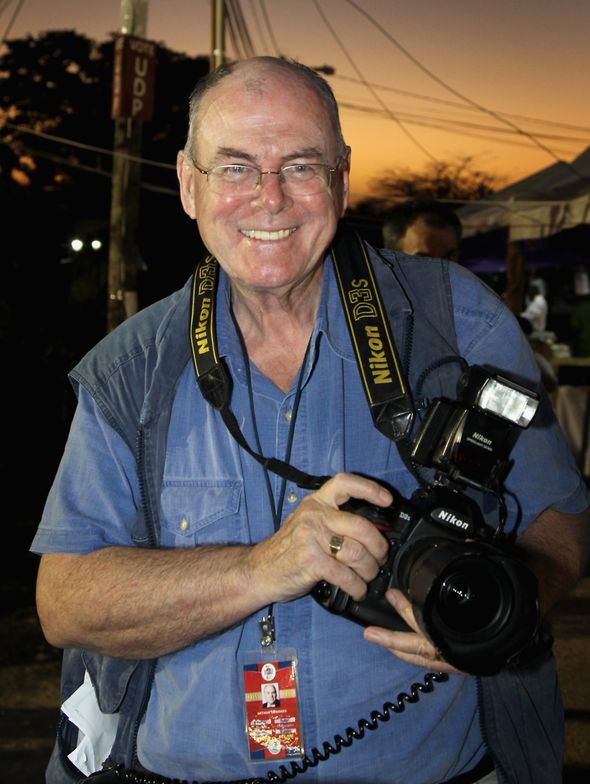 William grins proudly as he is surrounded by his three children on a swing in the grounds of the residence.

Little Louis sits on his lap, while Charlotte leans on her father’s right shoulder and George stands behind him.

The family are casually dressed for the snap, with Louis in a pair of shorts, Charlotte in dungarees and George in a green polo shirt. 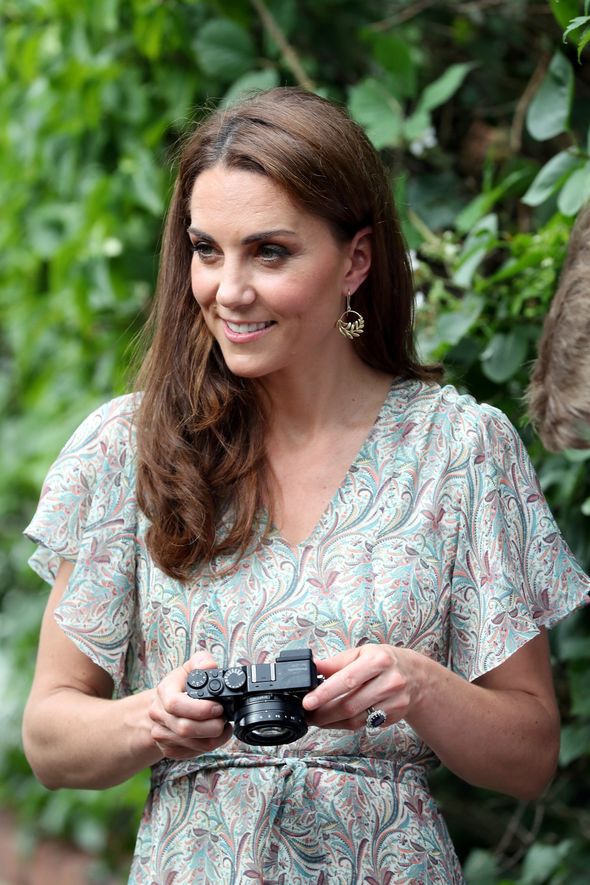 Kate regularly releases pictures she has taken herself to mark milestone family occasions such as birthdays.

Last year, the Duchess revealed she had spent a lot of time during the first lockdown taking snaps of her children.

Speaking in May 2020, she told ITV’s This Morning: “Well, I’m very much an amateur photographer, I sort of learn along the way.

“But actually, during this time, I have spent lots of time picking up my camera and taking photographs of the children because they are always around us and we are doing stuff together, which has been great.”

During the lockdown, Kate – who is patron of the Royal Photographic Society – launched her Hold Still photography project with people across the UK asked to submit their pictures.

The initiative attracted an incredible 31,598 entries and 100 were chosen for a digitial exhibition at the National Portrait Gallery, of which the Duchess is also patron.