Home » Europe » Royal POLL: Should Prince Andrew give up hope of royal comeback?

Prince Andrew is 'not doing anything' says Russell Myers

Prince Andrew, the Duke of York, reportedly spent three days at Balmoral with the Queen to discuss his role in the Firm. It is claimed Andrew wants to “try to establish a route back” to royal life with a new position.

A friend of Andrew’s told the Sun on Sunday, August 21: “He is a 62-year-old man and knows that he can’t spend the rest of his days ­sitting around at Royal Lodge in Windsor, walking his dogs and ­riding horses.

Another source added: “He knows he let his mother down badly but he hasn’t been convicted of a crime. He wants to try to establish a route back.

“He’s hoping the Queen can influence Prince Charles and Prince William, who see no way back for him.

“He wanted a few days alone with his mother to talk about his future.” 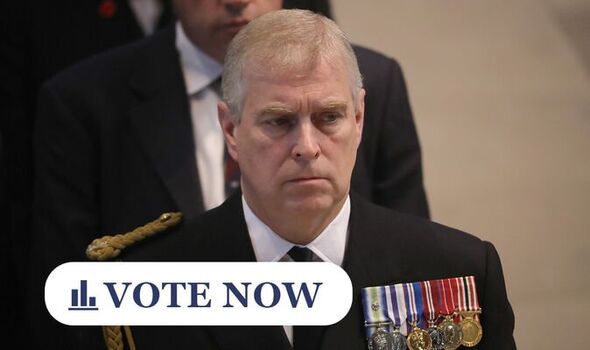 Following his involvement in the Jeffrey Epstein scandal, the Queen’s second son stepped back from public duties.

He was subsequently stripped of his military roles, charitable affiliations and HRH status.

Andrew has always denied the claims and his financial settlement with Virginia Giuffre over a sexual assault case is not an admission of guilt.

Despite this, Andrew remains a senior royal and has round-the-clock security.

The annual cost to the taxpayer of guarding Andrew is reportedly up to £2million. 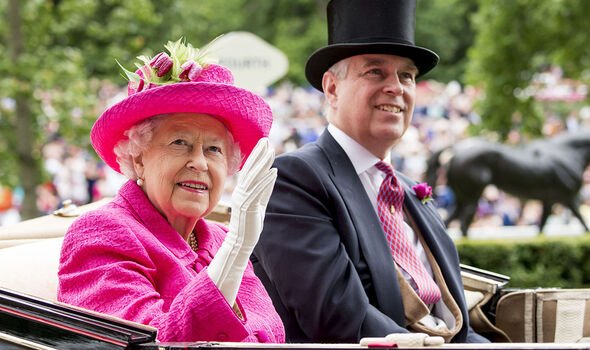 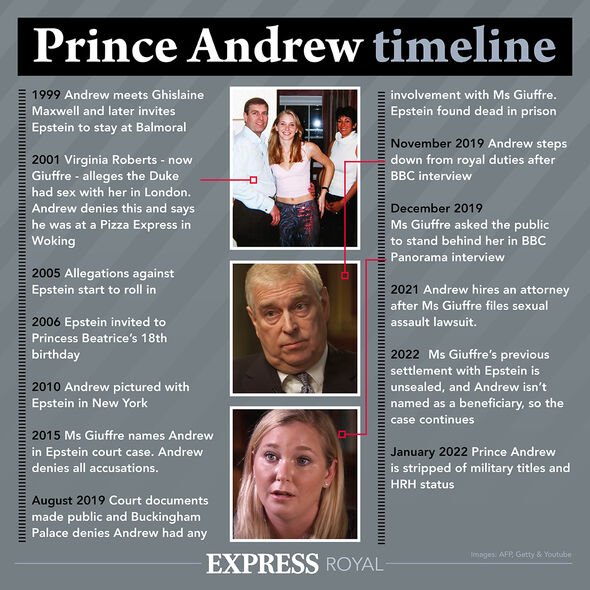 Speaking on the Daily Express’s Royal Roundup in June, he said: “I’ve spoken to people in the royal circles, better not say more than that, who [are] really tearing their hair out with him.

“[This is] because, you know, they say he is delusional about the public’s reaction to him.

“Nobody underestimates the public’s shock and revulsion, his involvement in the Epstein scandal, more than Prince Andrew.”

So what do YOU think? Should Prince Andrew give up hope of a royal comeback? Vote in our poll and leave your thoughts in the comment section below.