Harry is currently sixth-in-line to the throne and has been one of the nation’s favourite royals from a young age. He has a reputation for being the ‘lovable rogue’ in the Royal Family and is known for his former partying lifestyle – such as when he was scandalously photographed partying in Las Vegas in 2012 – especially when compared to his more ‘dutiful’ brother Prince William. Harry also shunned the route of attending university and instead fulfilled his lifelong dream of joining the Army after finishing school.

He then retired from the military in 2015 and settled into family life. He married the American actress Meghan Markle last year and cares for his newborn son Archie Harrison Mountbatten-Windsor in between carrying out royal duties.

However, he has not always been in favour of life as part of ‘The Firm’. Harry spoke to journalist Angela Levin in a confessional interview, as recounted by the Mail on Sunday in 2017, and said: “I spent many years kicking my heels and I didn’t want to grow up.”

He admitted that he endured several years of “total chaos” where he was “very close” to a breakdown and partying heavily.

He wondered during this time if living as a royal would be constructive, and even suggested that “no one in the Royal Family wants to be King or Queen”. 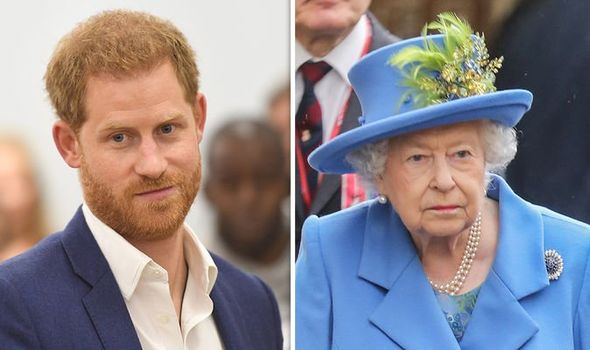 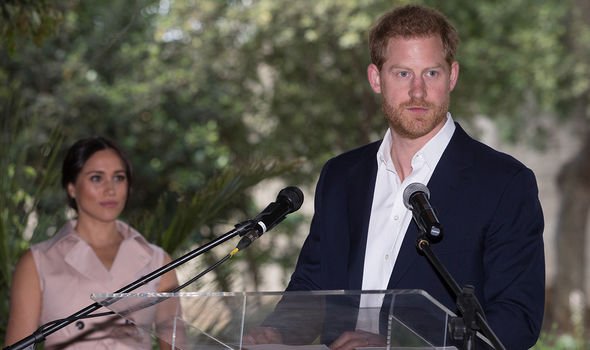 The Duke of Sussex then added: “I felt I wanted out but then decided to stay in and work out a role for myself.”

In 2017 BBC Radio 5 Live podcast series called ‘Images of Diana’, journalist Natasha Kaplinsky discussed the repercussions of Harry’s confession, asking: “Is that a constitutional crisis on the horizon?”

Historian and royal commentator Sarah Gristward said: “No – That’s been a tiny bit misunderstood. I’m not at all sure he was wise to speak as he did. But the fact is the Royal Family – the Queen particularly – have always seen their role, and particularly the Sovereign’s job in terms of duty.

“That famous speech the Queen made – I declare my whole life shall be dedicated to your service. That’s how they see it.” 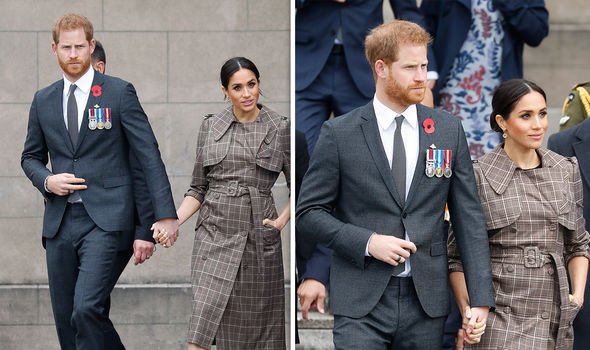 The Queen delivered her renowned speech announcing her dedication to the nation on her 21st birthday in 1947. She ascended the throne a few years later, in 1952, and has since sworn to rule until her death. She is the longest-serving monarch in British history.

Ms Bradford continued: “I think probably that’s what he was getting at. But there is a bit of a risk there – because it does raise questions about the functions of the Royal Family and it does also slightly beg for people to turn round and say well, there may be penalties attached to their position, their job but there are a lot of privileges as well.”

Royal photographer Arthur Edwards added: “He should have thought about that before he said it. The Queen has done this massive massive job for many years. The Prince of Wales, hundred of millions he raises each year for charities. Look to their father, look to their grandmother and I don’t think he would have said that.

DON’T MISS
Kate Middleton: Reason why William waited so long to propose revealed [INSIGHT]
Why Princess Margaret refused to have any images of Diana in her house [ANALYSIS]
Why Princess Diana was so distressed after ‘awful’ London experience [REVEALED] 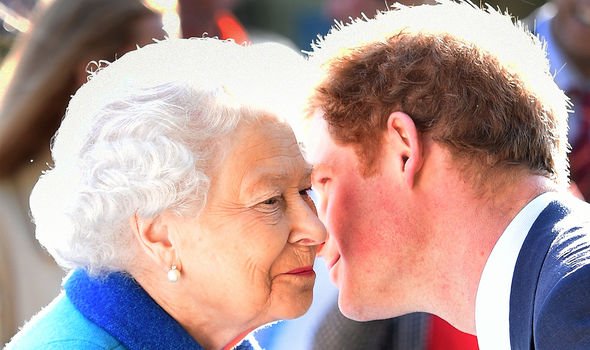 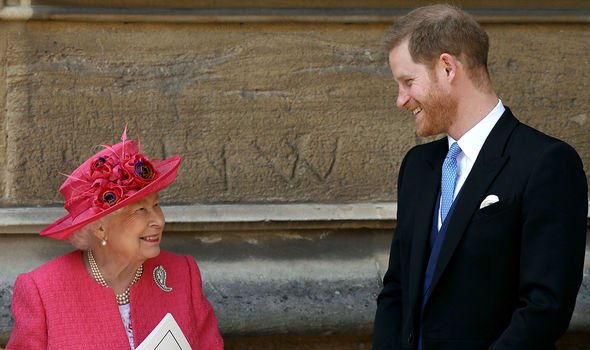 “He got a lot of stick over that and he deserved it.”

Royal expert Camilla Tominey said: “Equally, there is a sense that Prince Harry needs to find the right direction and the right role in life.

“You wouldn’t want, for instance, to see Prince Harry cast in the role of Duke of York has been, being completely overshadowed by his older brother  in terms of his charitable commitment and perhaps seen as somebody who has all the trappings of royal life with perhaps not taking enough responsibility for what his role is.

“Having said that, Harry is universally popular not just here but abroad, and he does give the royals that element of fun and touchability that the royals need.” 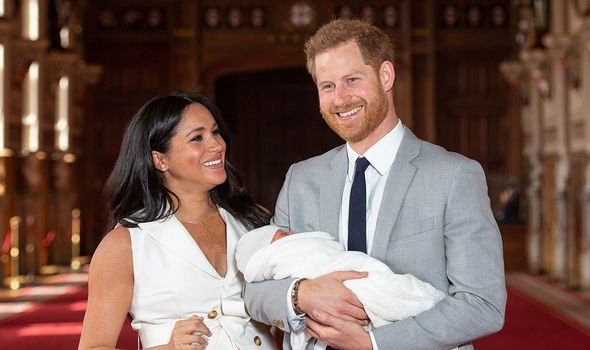 According to the 2019 documentary ‘Meghan Markle: American Princess’, royal biography Penny Junor said: “Harry was a reluctant royal. I think  there was a real danger at one time that Harry might turn his back on royal life and royal responsibilities and go and live somewhere quietly.”

In the same documentary, CBS This Morning’s Gayle King said: “He decided not to abandon his duties for the sake of the Queen. She, like the rest of us, forgave him.”

Most recently, Harry showed his dedication to charitable life when he released a video with celebrity and fellow redhead Ed Sheeran advocating World Mental Health Day.