The first meeting the two had was a brief one, and took place at Apartment 1A of William and Kate’s Kensington Palace home. Despite speculation, royal analysts say Kate and Meghan never became enemies during their time as senior royals, but instead were simply colleagues.

According to Omid Scobie and Carolyn Durand – the two authors behind the Harry and Meghan biography Finding Freedom – Meghan first met Kate in January 2017.

This was several weeks after she first met Prince William in November the year prior.

The two authors claim Meghan met Prince William at Kensington Palace at that time, but Kate was away at the Cambridges’ other royal residence Anmer Hall looking after their children. 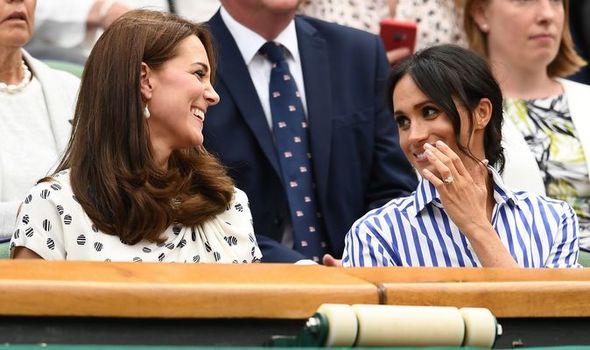 Mr Scobie and Ms Durand claim Meghan was “disappointed” that she was not able to meet with Kate on that occasion.

They also claim that, before the two royals eventually met a couple of months later, “Kate had seemingly not shown much interest” in seeing who she was.

A source reportedly told the authors this was due to Kate being “extremely guarded”, as opposed to a dislike of Meghan. 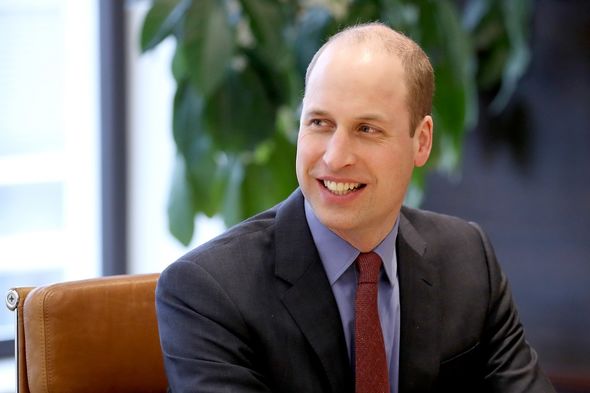 Still, Meghan showed up to their first meeting with a late birthday gift for Kate, who had turned 35 in January.

Her gift was a soft leather notebook, which “helped break the ice”, the biographers said.

Analysts say the two Duchesses went on to have a working relationship after that, with a royal insider telling Elle magazine Kate was “a wonderful support to Meghan”. 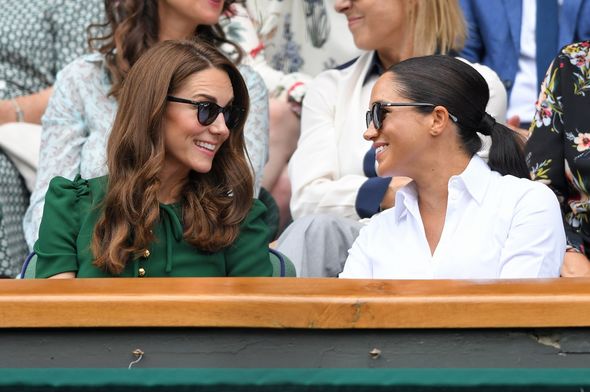 A source added Meghan appreciated Kate’s advice in helping her adapt to life within the Royal Family.

That said, Mr Scobie and Ms Durand also claim: “Meghan would agree with the assessment that the duchesses were not the best of friends.

“Their relationship hadn’t progressed much since [Markle] was Harry’s girlfriend.” 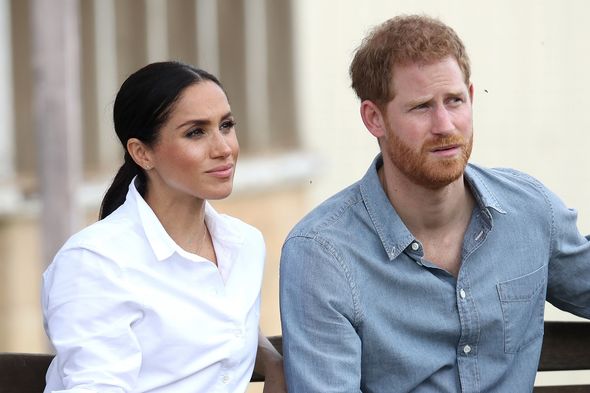 Elsewhere, they again state that Meghan was “disappointed” that the two never bonded over their shared position, but add “she wasn’t losing sleep over it”.

Finding Freedom asserts the relationship between Kate and Meghan was “just an offshoot of the real issue at hand: the conflict between Harry and the institution.”

Buckingham Palace announced in January this year that Harry and Meghan would step back completely from the Royal Family.

In a speech observers described as emotional, the Duke remarked there was “really no other option”. 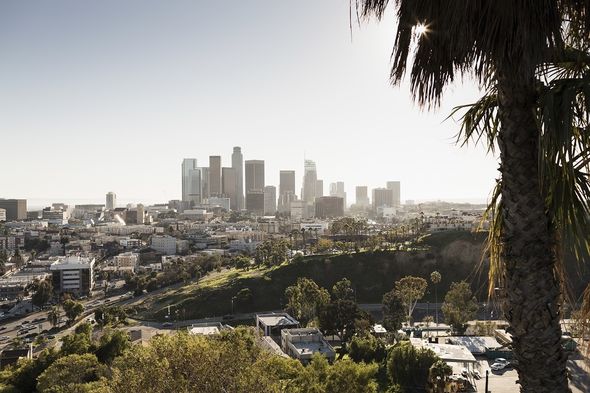 He added: “We both do everything we can to fly the flag and carry out our roles for this country with pride.

“Once Meghan and I were married, we were excited, we were hopeful, and we were here to serve.

“For those reasons, it brings me great sadness that it has come to this.”

The two currently live in Santa Barbara in the US state of California.