There were reports earlier this year of a partial rift between the two brothers around the time Prince Harry announced he was standing down as a senior royal family member. However according to the source the two royals have remained in contact, and have grown somewhat closer again in response to their father being diagnosed with coronavirus.

Speaking to the Sun Online the source said: “There’s no doubt William and Harry do not enjoy the same close relationship that they did when they were growing up or indeed of just a few years ago.

“But the idea that the pair never speak to one another is completely detached from reality.

“They regularly swap messages. Indeed it was Harry who told William before anyone else about his decision to move to America.

“Whereas in the past Harry may have leaned on his brother over a decision like that and asked for advice it wasn’t the same this time. 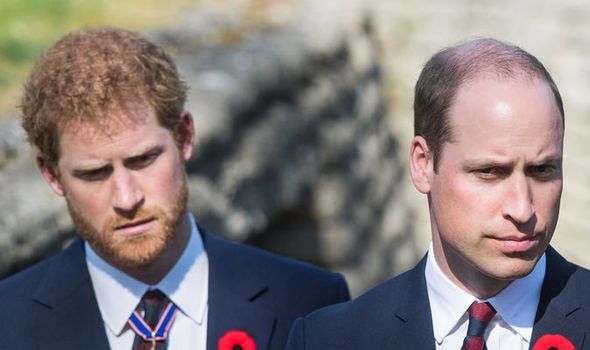 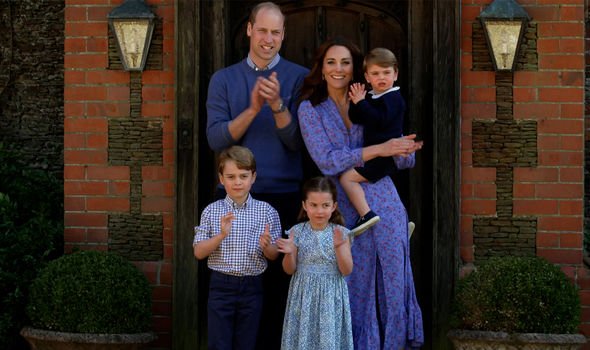 “He’d made his decision but Harry deeply respects his brother and didn’t want him to hear it from anyone else.”

Prince Harry and Meghan Markle shocked the world in January when they announced they would be standing down as senior royals.

Instead the couple pledged to become “financially independent” and said they would divide their time between North America and the UK.

Currently the Duke and Duchess are living in Los Angeles, Meghan’s home city, which they moved to shortly before the coronavirus lockdown was imposed. 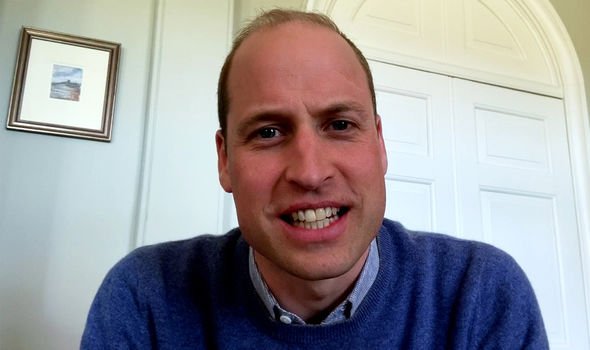 According to the source Prince William is determined to keep his brother within the wider royal family orbit.

They commented: “William also cares deeply for his brother and is not just concerned that he finds happiness but also that he isn’t marginalised from public life in the future.

“Both in private and during open discussions William has had with senior members of the Royal Family he has made it plain how important that is to him now and in the future.”

Harry and Meghan have been spotted delivering food to vulnerable people in Los Angeles during the lockdown. 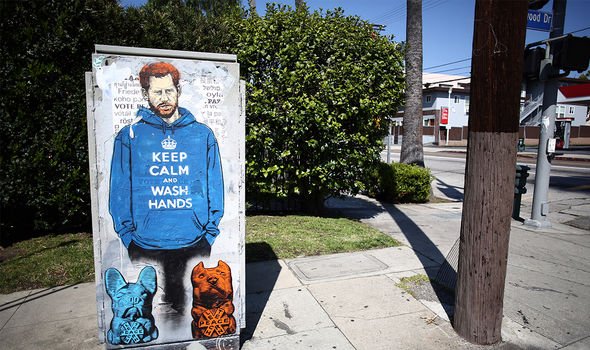 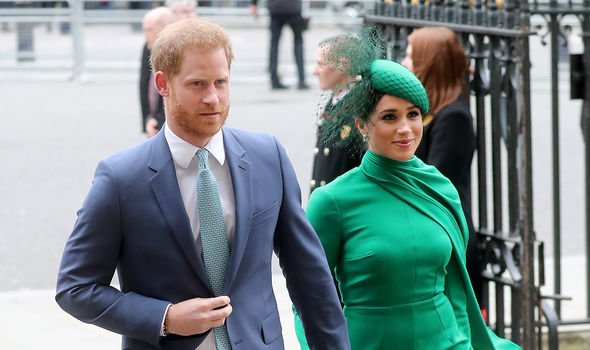 Prince Charles was forced into self-isolation in Scotland after testing positive for the coronavirus.

In order to protect her from the pandemic, which disproportionately hits older people, the Queen has stepped back from public engagements.

According to the source Prince Harry recognises the radical change in his lifestyle as a result of withdrawing from royal duties has come at a poor time.

They asserted: “Harry is acutely aware that the timing of his decision probably couldn’t have come at a worse time.

“But once the wheels had been set in motion there was never any chance the timeline of his exit would change.”

On April 5 the Queen delivered an address to the nation in response to the ongoing coronavirus crisis.

Typically the Queen only makes one televised address to the British people a year on Christmas Day. 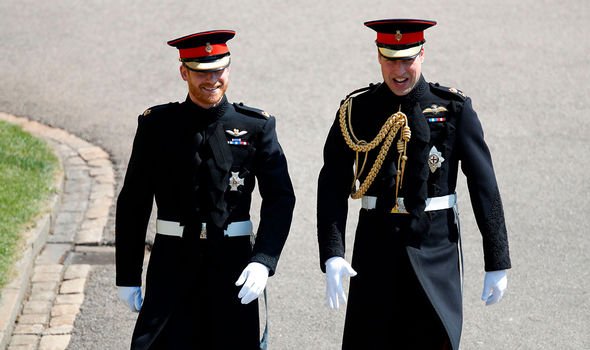 She said: “Together we are tackling this disease, and I want to reassure you that if we remain united and resolute, then we will overcome it.

“I hope in the years to come everyone will be able to take pride in how they responded to this challenge.

“And those who come after us will say the Britons of this generation were as strong as any.”