The warning is said to have come from Tom Inskip, known within Prince Harry’s group of friends as Skippy. The claim is made in ‘Finding Freedom: Harry and Meghan and the Making of a Modern Royal Family’, which is due to be released next week.

Royal authors Omid Scobie and Carolyn Durand wrote the book though they did not interview either the Duke or Duchess of Sussex.

A source close to Prince Harry told them that whilst this advice “came from a good place” Harry “didn’t totally see it that way”.

They added: “It really hurt him that someone he was so close to would not trust his judgment.”

Harry and Meghan met in July 2016 on a blind date in London’s Soho. 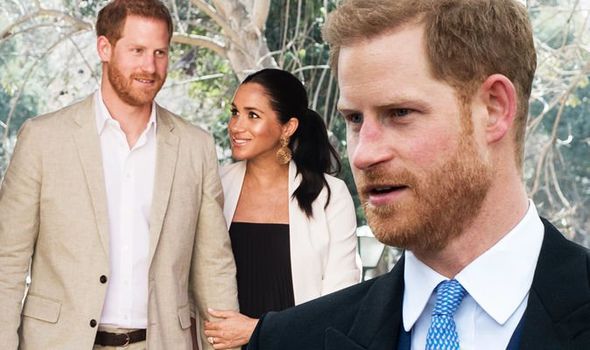 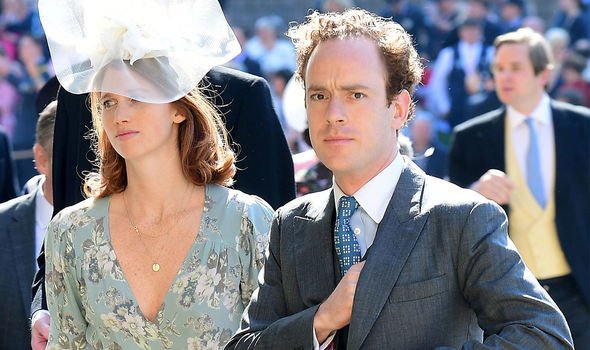 Their romance took off quickly and after just two dates the couple went on holiday together to Botswana.

Meghan and Harry were first pictured together at the 2017 Invictus Games in Toronto then in November of that year they announced their engagement.

They were married the following May at Windsor Castle’s St George’s Chapel.

However according to Mr Scobie and Ms Durand Harry’s relationship with a number of friends and family was strained by their concern about the speed of his romance with Meghan. 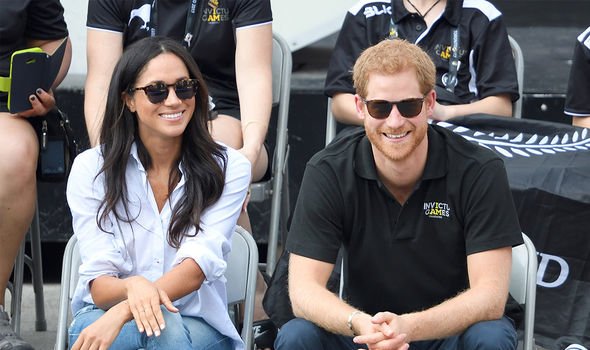 These included Prince William, leading to a partial rift developing between the two brothers.

Mr Inskip and Lara Hughes-Young, his wife, were allegedly “punished” for their reticence by not being invited to Harry and Meghan’s evening party after the wedding ceremony.

The book also claims Prince William urged Prince Harry not to “rush” his relationship with Meghan.

Speaking to the authors sources reported him saying: “Don’t feel you need to rush this. 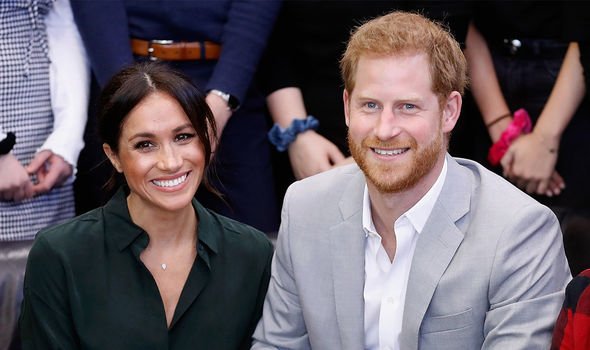 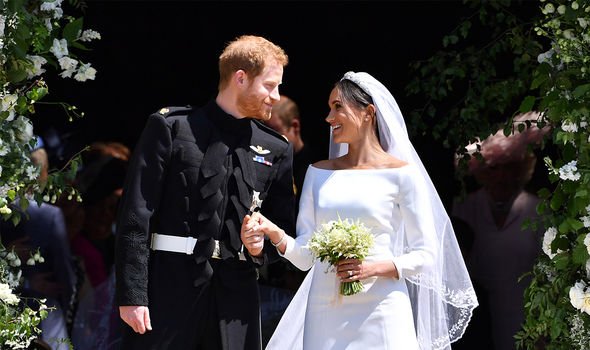 “Take as much time as you need to get to know this girl.”

However according to another source after this “Harry was pissed off”.

They added: “Pissed off that his brother would ask such a thing.

“Some felt it was an overreaction.

“But then, this sums them up as people — William, the calm and rational one, and Harry, who can’t help but take things far too personally.”

According to Mr Scobie and Ms Durand Harry was particularly offended by William using the words “this girl”.

They wrote: “In those last two words, “this girl”, Harry heard the tone of snobbishness that was anathema to his approach to the world.

“During his 10-year career in the military, outside the royal bubble, he had learnt not to make snap judgments about people based on their accent, education, ethnicity, class or profession. 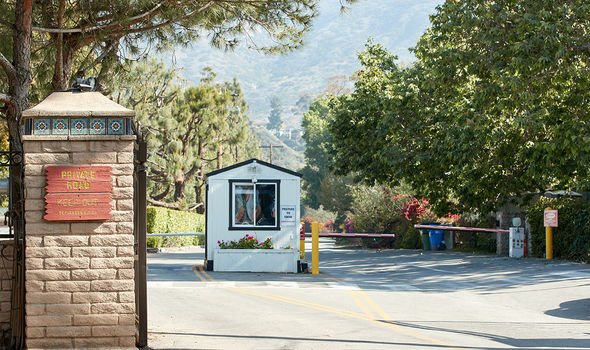 “Also, to remove Meghan from the equation, Harry was tired of the dynamic that had become established between him and his older brother.

“There had come a point when Harry no longer felt as though he needed looking after.

“There was a thin line between caring and condescending.”

Harry and Meghan are currently living in Los Angeles after stepping down as senior members of the royal family earlier this year.

Prince Charles and William: Are future kings close? Inside relationship